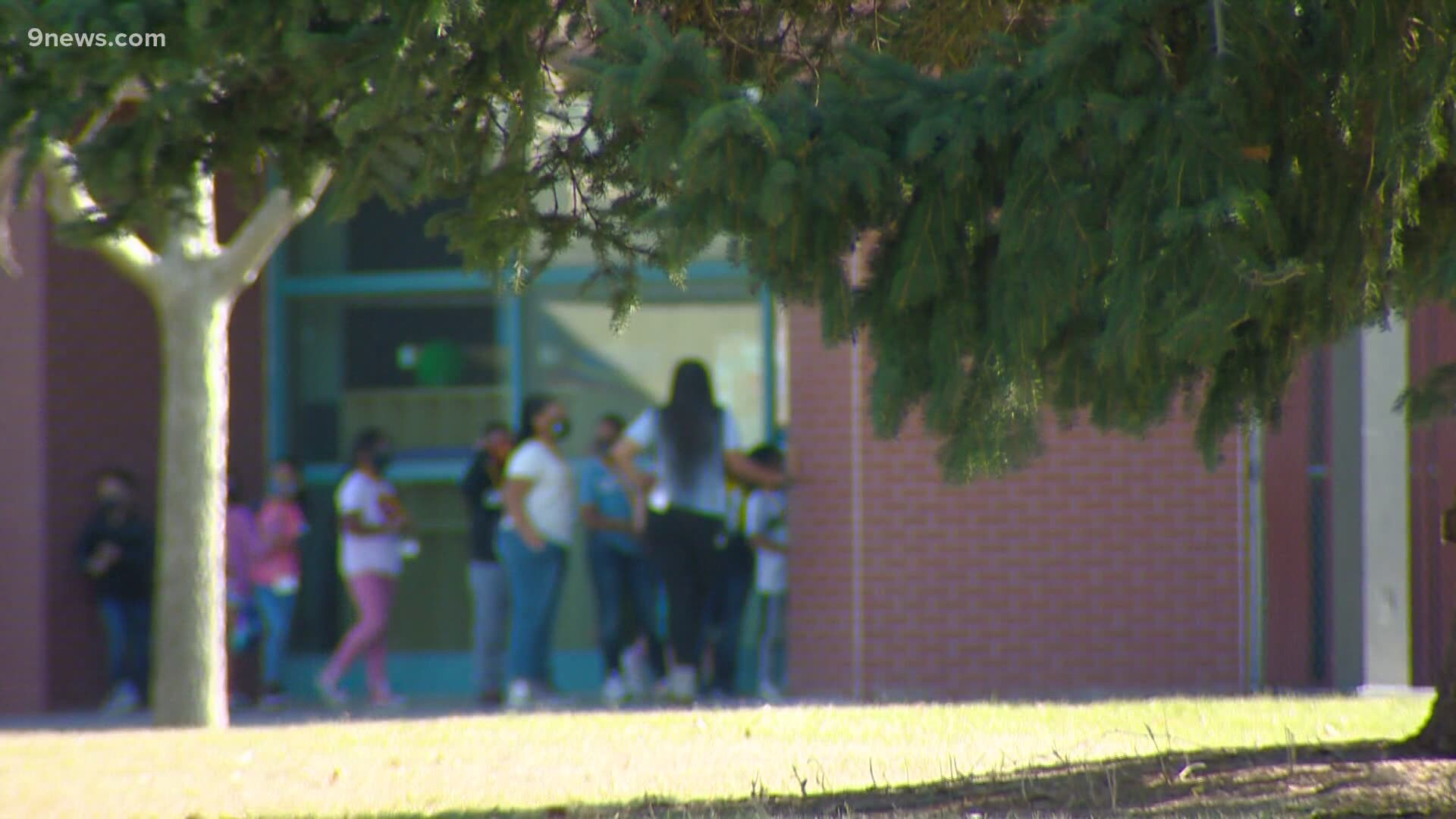 Since taking the top job in Colorado’s largest school district on July 6, he’s met with district staff, parents, leaders of foundations that support the schools, and grassroots community groups, including those who questioned his candidacy for the job and the process that led to his hiring.

Marrero, who was the interim superintendent in New Rochelle, New York, before coming to Denver, said two issues repeatedly have been raised. One — whether masks should be mandatory in schools — is the current hot topic. The other is a long-simmering debate: whether a decade-plus of education reform in Denver Public Schools has helped or hurt.

“I’ve engaged with folks who are, I hate to call them a reformer or reformist, but who are pro what has happened in the past decade, saying it’s the best thing that’s happened in the educational system,” Marrero said. “A couple hours later, at the next burger joint, there’s someone else who says, ‘The last decade has been a travesty. Please fix it.’”

Marrero said he’s open to hearing both sides of that issue and any others. He said it’s a key part of how he makes decisions.

And he’ll have a lot of decisions to make. In addition to steering the district through the ongoing pandemic, he’ll have to address declining enrollment, the aftermath of removing police officers from schools, and the urgent need to improve education for Black and Latino students who make up the majority in Denver Public Schools.

RELATED: Some parents object to requiring masks in school for non-vaccinated students