DPS selects next superintendent despite community concerns about finalists

Dr. Alex Marrero of New Rochelle, New York was picked by the school board to be the next head of Denver Public Schools. 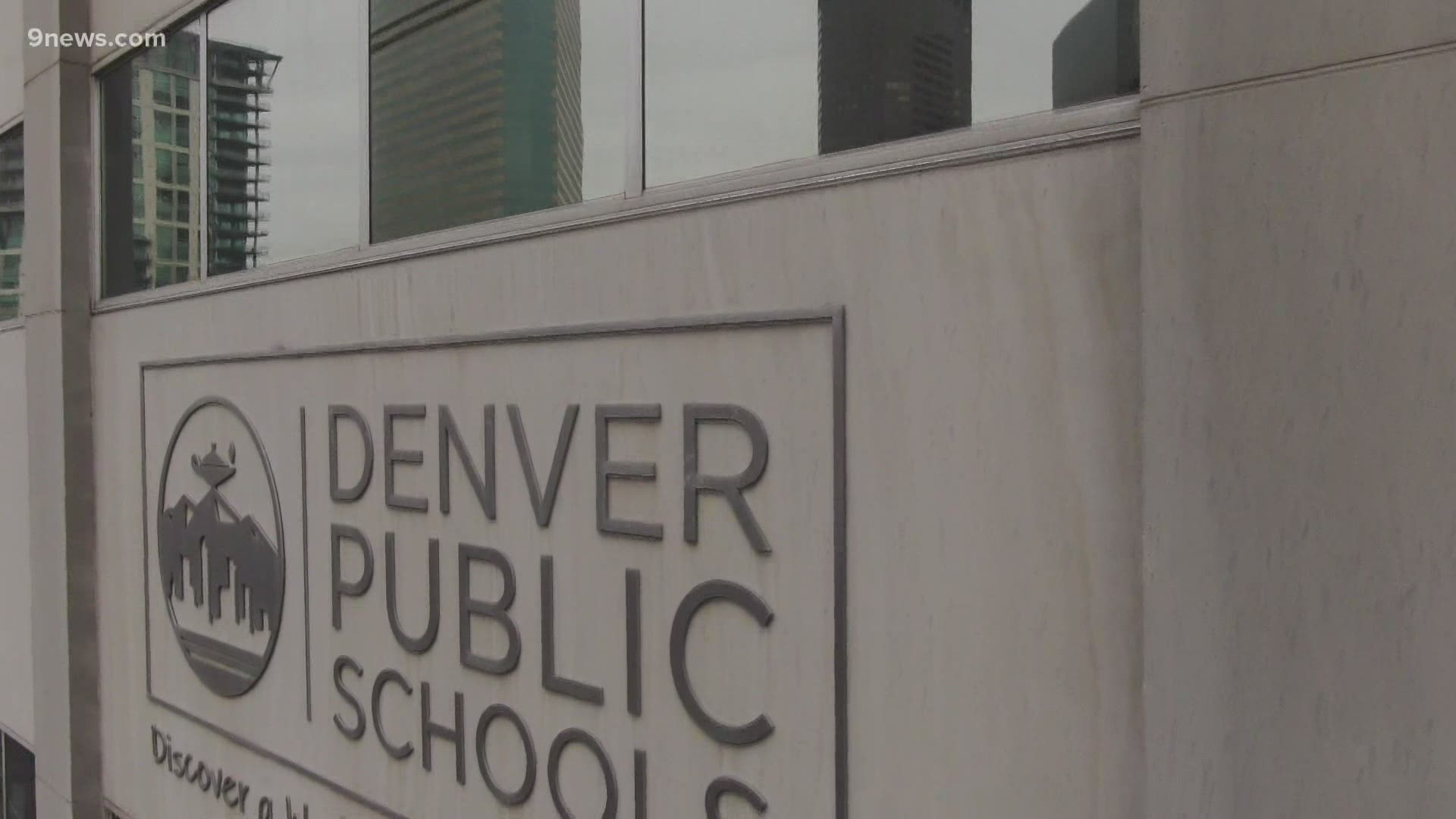 DENVER — Denver Public Schools (DPS) announced that Dr. Alex Marrero was selected to be the new superintendent on Wednesday.

He became the first Latinx head of the New Rochelle, New York school district in September 2020, serving as acting and then interim superintendent, according to DPS. Prior to that, he had a leadership position at the East Ramapo Central School District in New York.

He said that his experience in the education system growing up has prepared him to lead the school district.

"Little Alexei is now Dr. Marrero because of the hard work of those who were in front of me, and also what I had to overcome," Marrero said. "Imagine a world in which a student doesn't have to figure it out for themself, that's what I'm working towards."

Marrero also addressed concerns that community members have expressed since the three finalists were announced, including that none of the finalist have served as full-time superintendents. He also discussed his lack of classroom experience.

"The skepticism that comes along with such a shift is welcome, because it keeps me sharp," Marrero said. "Pushing the chalk is really a great way of earning your stripes, but I also know that what happened 20 years ago in the classroom, is not a cookie cutter system in which you can apply it here."

Dr. Carrie Olsen, president of the school board, said she believes he possesses many of the values the board sought in a superintendent when asked about community concerns.

"He's a multi-lingual learner. He understands, while not exactly the same as some of our students, the values he has as we've heard are the same as many of our families," Olsen said. "They want their children to be educated, want them to be safe, want them to get from point A to point B and to be able to be seen and heard for who they are."

Marrero is in the process of negotiating a contract, and DPS said it will announce a starting date for him once that is finalized.

Colorado Black Round Table Program Director John Bailey, which was among the groups that raised concerns, told 9NEWS that he feels like his concerns were heard despite the search not being extended, he respects the decision of the board, and he wishes Marrero success.

Colorado Black Round Table is a coalition of elected officials, faith leaders and community organizations.

On May 7, DPS named three finalists for superintendent that in addition to Marrero included Dr. Stephanie Soliven from Brevard County, Florida; and Andre Wright from Aurora Public Schools.

Bailey had said he wanted the search to be restarted because none of the three finalists served as a full-time superintendent.

More than 40 community members from Denver's Latino and African American communities also signed onto the effort to get the district to extend its search. They held a press conference ahead of a board meeting last week.

PREVIOUS: DPS has named 3 finalists in its superintendent search