Greenwood was celebrated for making history as a teacher at Denver Public Schools. 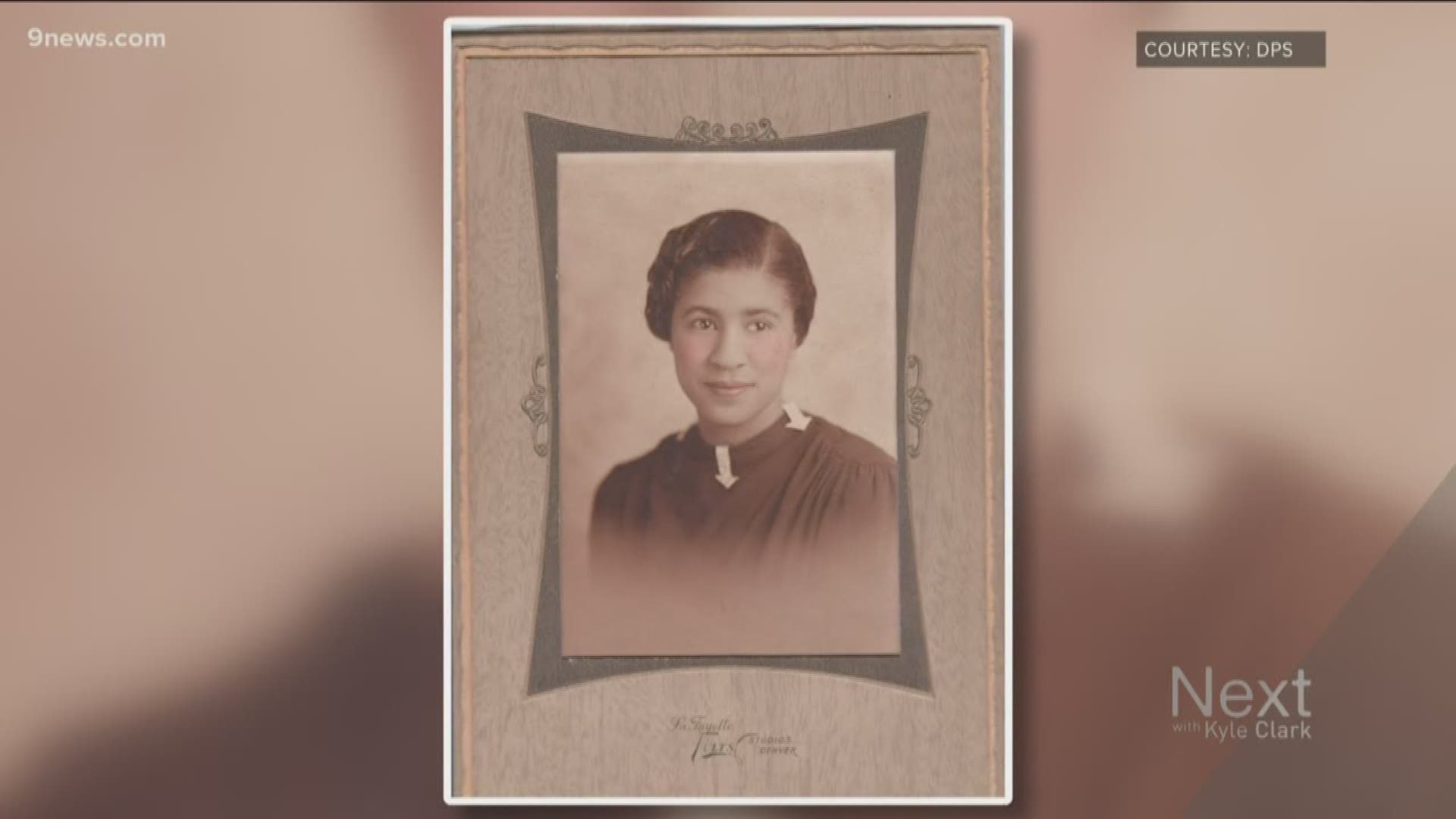 DENVER — Marie Louise Greenwood, a teacher who made history as the first black educator to earn tenure with Denver Public Schools (DPS) in 1938, passed away Friday at age 106.

DPS said she is the first African-American teacher to achieve tenure, a permanent position within the school district in 1938.

The educator was born in Los Angeles and eventually moved to Denver with her family at age 13. An only child, Greenwood's education was an important aspect in her life as she ranked third in her West High School graduating class of 357, according to a website dedicated to her legacy. She earned a scholarship to attend Colorado Teachers College (CTC, now known as The University of Northern Colorado) during the Great Depression, the website said.

At age 30, Greenwood married William Rivers Greenwood and put a hold to her career to raise her children -- a girl and three boys.

She returned to teaching in 1955 and went on to become the first black teacher at Newlon Elementary School.

Denver Public Schools honored Greenwood by naming an elementary school at the Montbello community in 2001. By 2004, the school had middle school classes added and it was renamed Marie L. Greenwood Academy.

She also had the opportunity to author several books were she detailed her life, career, and many accomplishments as an educator.

According to Pastor Timothy Tyler of the Shorter Community AME Church, Greenwood was the church's oldest and longest-serving member.

Her impact led to a more inclusive and fair district which also earned her several awards like being awarded Mayor Michael Hancock's Outstanding Contributor to Denver Medal. She was also honored as Trailblazer in Education for the Children of the State of Colorado by the state's Department of Education.

PREVIOUS: This Denver teacher who made history just turned 106-years-old

PREVIOUS: Perspective on DPS strike from prominent retired teacher who's been through it before