Mark Ferrandino will become the executive director of the Department of Revenue for the State of Colorado. 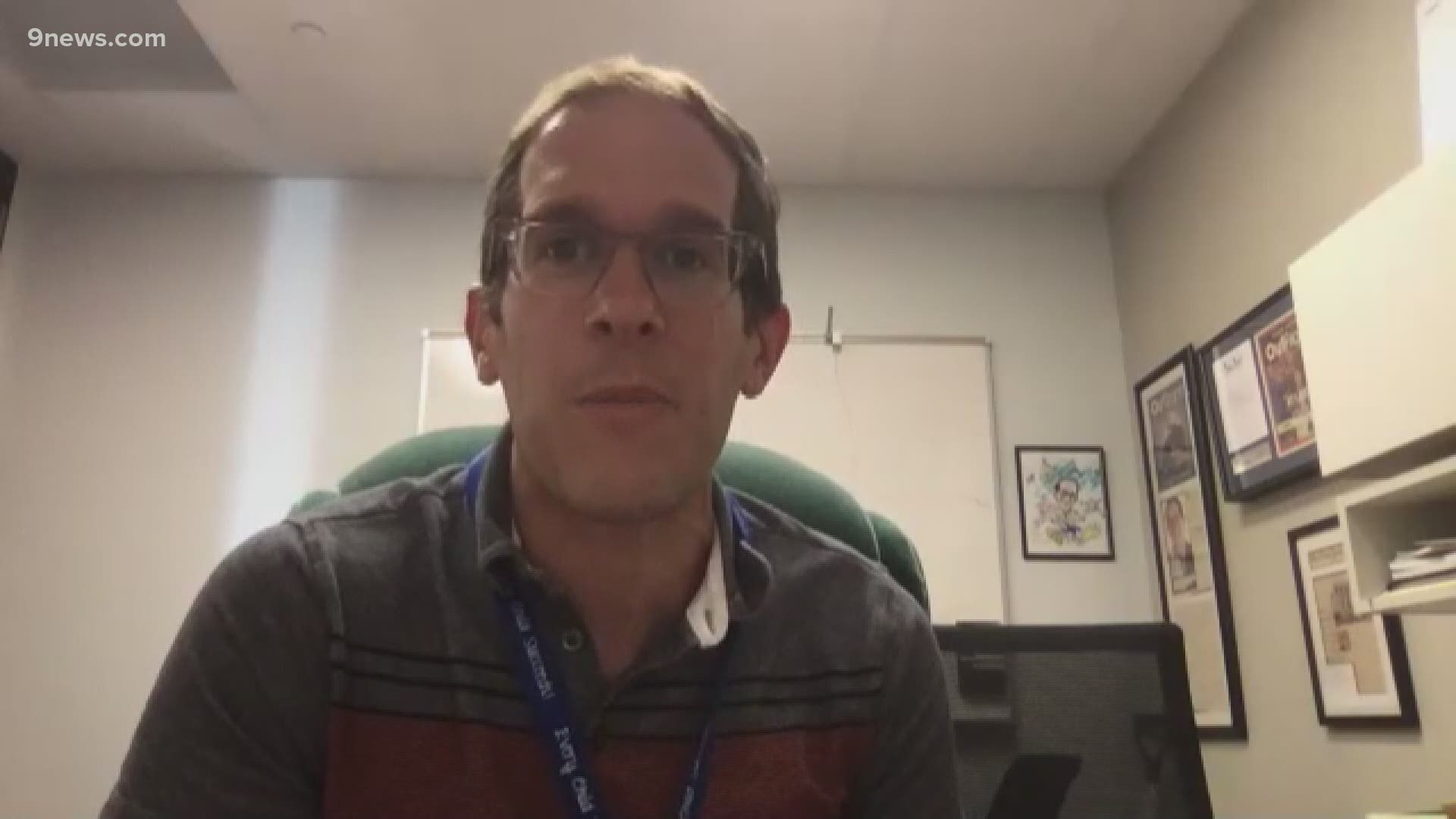 DENVER — Less than a week after it was announced that the superintendent of the Denver Public School District (DPS) is leaving for a job in Dallas, the deputy superintendent announced he's also leaving.

“We’re thrilled to have Mark lead the Department of Revenue,” said Polis. “Mark is committed to public service, holds explementary financial management skills and brings a wealth of experience, most recently as Deputy Superintendent of Operations and CFO for Denver Public Schools, that will benefit the hardworking people and businesses of our state.”

The Colorado Department of Revenue is responsible for collecting most types of taxes and issuing state identification cards and driver licenses. It also enforces Colorado laws regarding gaming, liquor, tobacco, racing, auto dealers and marijuana.

“I’m honored to be appointed by Gov. Polis to lead the Department of Revenue,” said Ferrandino. “As the son of two public school educators, I have always believed in public service and I look forward to this opportunity to be part of building a strong future for Colorado.”

Ferrandino replaces Lu Córdova, who is now an advisor to the governor on Efficiencies & Digital Transformation.

Late last week, DPS superintendent Susana Cordova announced that she's leaving the district after two years in the position for a new job in Dallas. The district has not provided a timeline on her departure or said who might lead the district in the interim until a permanent replacement is hired.

RELATED: State's 3 largest school districts will all be without superintendents