Students honored during a year when all other performances and competitions were canceled due to COVID-19. 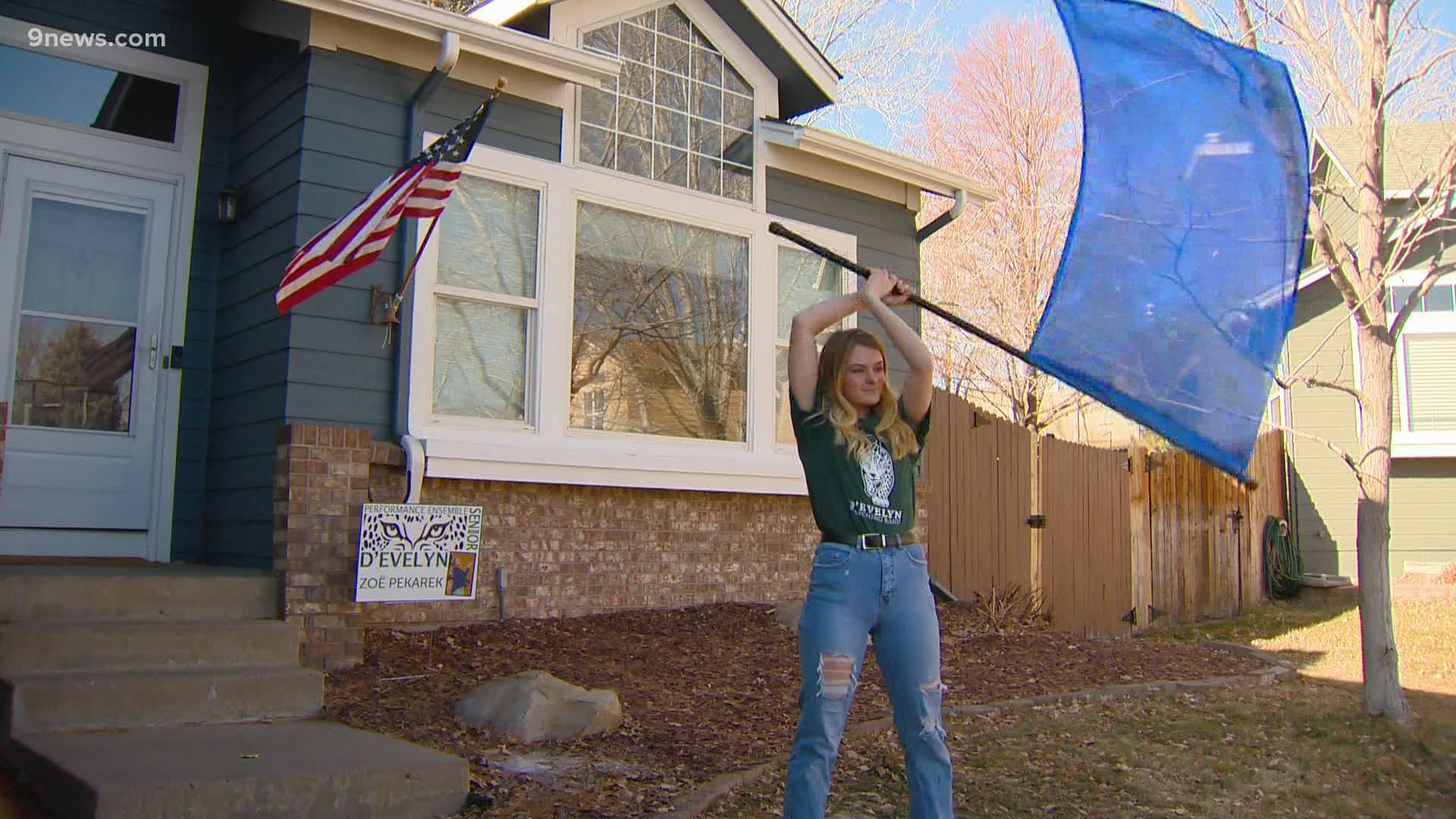 JEFFERSON COUNTY, Colorado — At schools around the country like D'Evelyn Junior/Senior High School, teachers like Becky Paschke have to teach band class over Zoom with all performances and competitions canceled.

"COVID has taken so many things away from students and all of these opportunities taken away," Paschke said.

"Me and many of the seniors in the band. We kinda thought everything was over," Pekarek said.

The D'Evelyn marching band was selected to play in the presidential inauguration virtual "Parade Across America."

"It makes up for everything," Beck said. "The fact that we lost out on a season is not a big deal, you know, if we get to do something like this."

Pekarek is thankful to actually perform for an audience in her senior year.

"I'm really glad that we got like a final opportunity," Pekarek said. 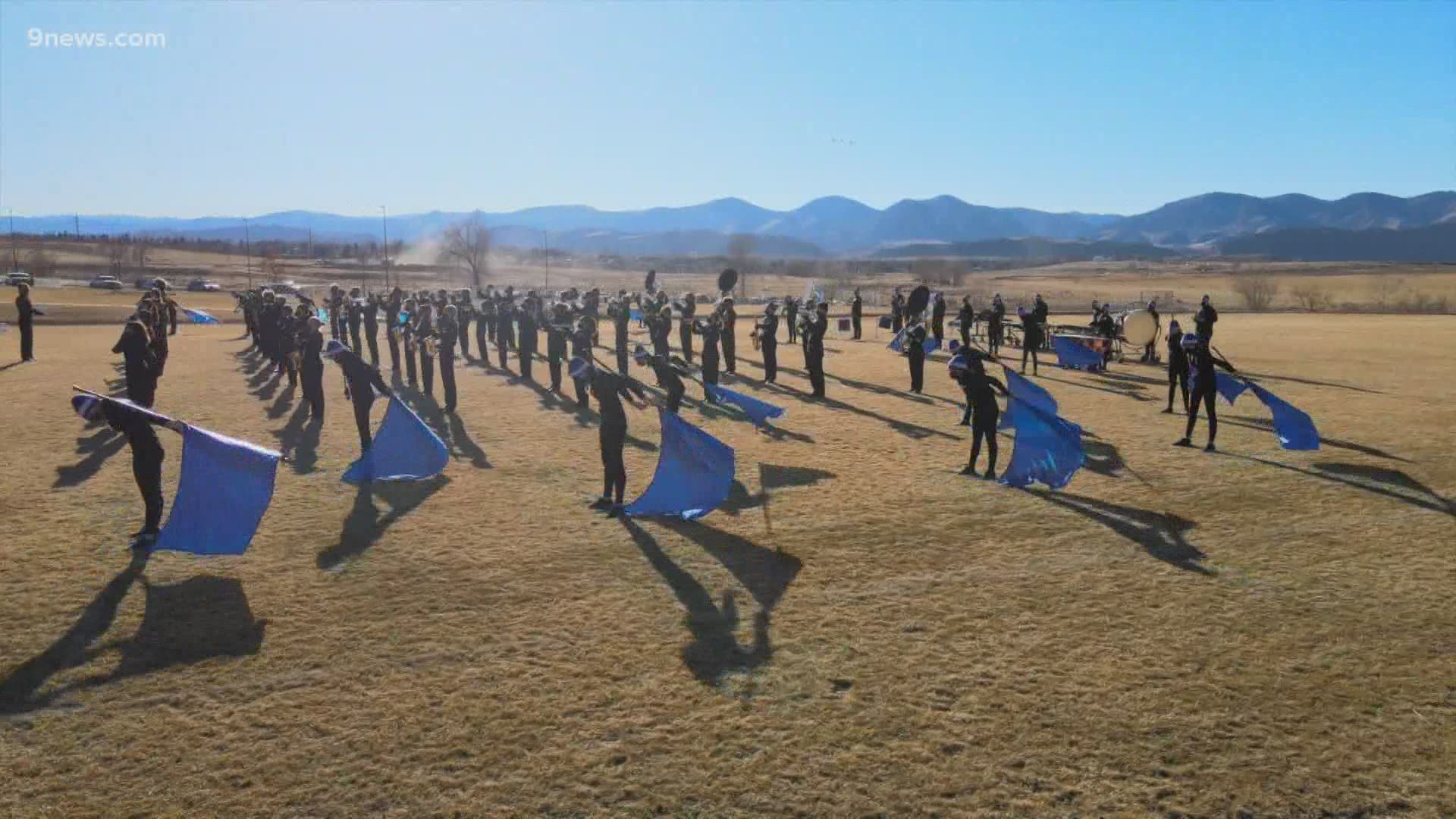 Two weeks ago, the band got together in a field outside the school. It was their first full, in-person band practice all year. They practiced the song "American Patrol" to play for the parade.

"We did not have a lot of time to prepare that's for sure," Pekarek said.

Two days after the first practice, Paschke's husband, Chris Paschke recorded the video performance that will be played during the parade on Jan. 20 starting at 1 p.m.

Beck said everyone was focused.

"Because it was just us, our band, in a field, with a camera," Beck said. "So, it took a lot of the pressure off."

This is an unpredictable ending to a year of teaching band class through Zoom.

"This is probably the least amount of time we'll ever get to practice anything for our very biggest performance ever," Paschke said.

Only 23 groups across the country were selected for the virtual parade with D'Evelyn being the only one in Colorado. Paschke submitted the application in November and is one of the few high school performers picked from across the country. Most of the others are in college.

"Don't let the goals go away even though there's a pandemic," Paschke said. "Don't let it go."

RELATED: 'I was choking back tears': Marching band competition season canceled in Colorado