Ascent Classical Academy came up with a plan to allow staff to serve as volunteer safety officers and carry concealed weapons. 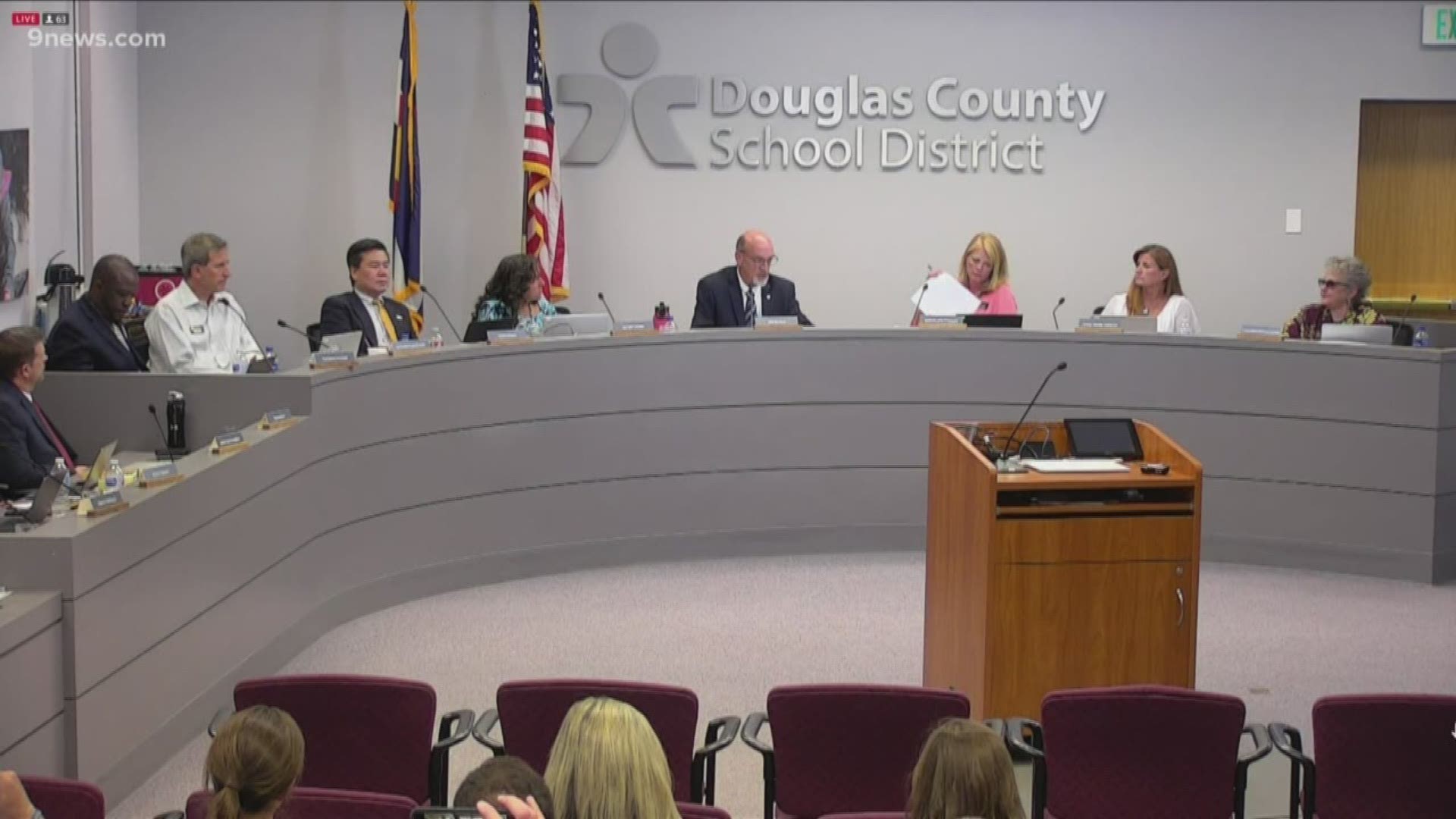 The move would allow the school to arm its staff members as volunteer safety officers, something that would not be permitted if the school remained within the Douglas County School District.

"With the overwhelming support of our families, as well as with clear statutory and contractual authority and waivers from any related Douglas County School District policies, we developed an evidence and research-based approach that allows highly-trained staff within our school buildings to serve as volunteer safety officers, and to carry concealed firearms to protect our students and themselves," Ascent Classical Academy of Douglas County said in a Facebook post last month.

The post went on to say that all participating staff would have concealed carry permits, and must pass extensive background checks. They would also have to participate in ongoing training and firearms qualifications that surpass that required of law enforcement and the Douglas County School District’s own armed staff.

According to the post, the school said the district no longer supported their policy and urged them to reverse course or to leave the district and become authorized to operate by CSI, which oversees 40 schools across the state.

Local tax dollars would still fund Ascent Classical Academy of Douglas County through the end of their current contract with the district, which ends in 2023.

Now that they've received approval from the district board, officials with Ascent Classical Academy of Douglas County will meet to make a final decision.