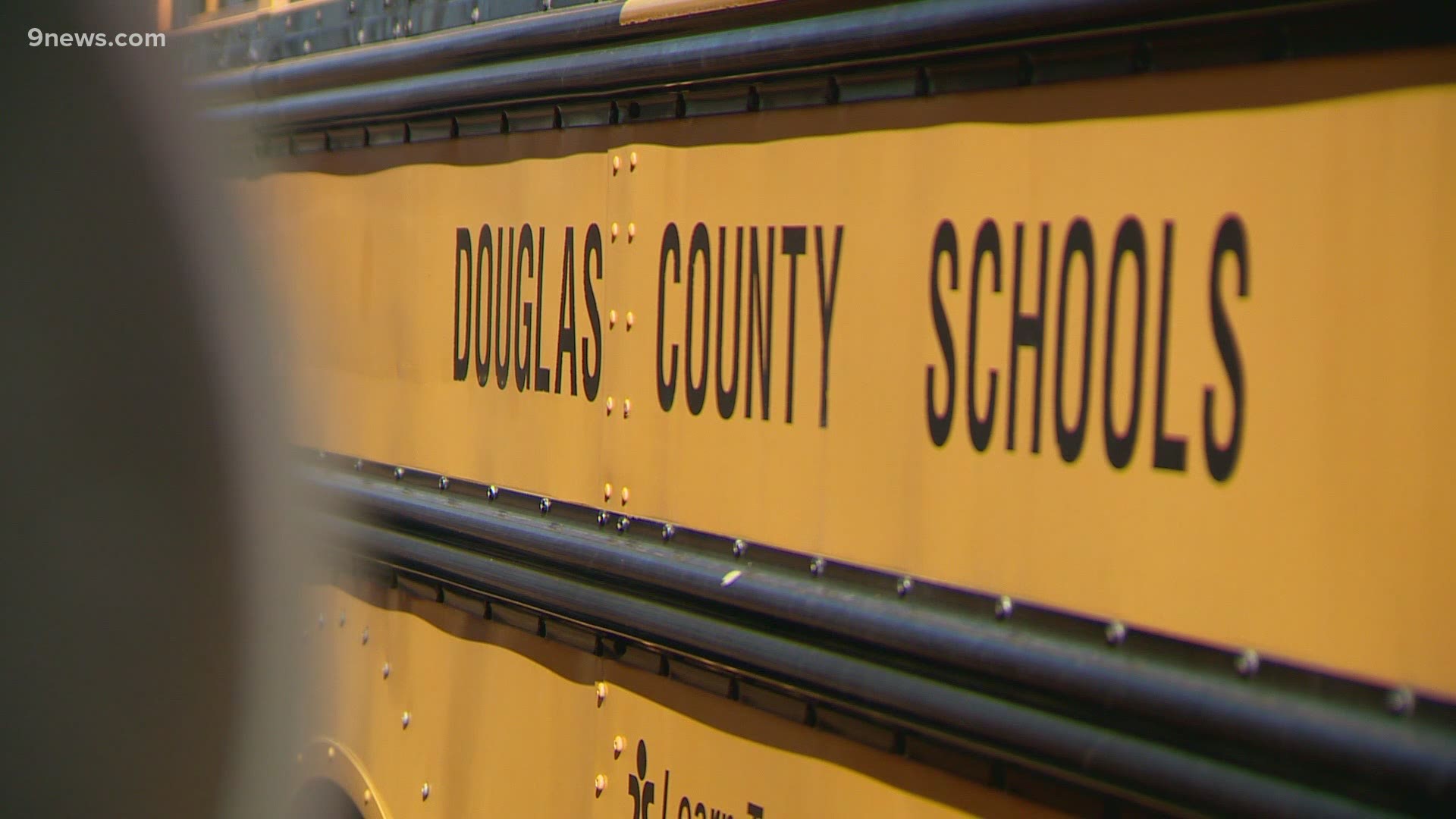 DOUGLAS COUNTY, Colorado — The Douglas County School District (DCSD) Board of Education has named four finalists for the position of superintendent.

Samuel Jarman, Dr. Christopher Page, Corey Wise and Dr. Mary Young are the finalists selected from a group of more than 103 potential candidates, according to DCSD.

The DCSD Board of Education said it is working with the Frederick Andrews search firm in the selection process. The search now moves to panel interviews with staff, parents, students, business leaders and community members on Monday, April 12 and Tuesday, April 12.

Finalists are listed below in alphabetical order by last name with information provided by the DCSD Board of Education:

Corey Wise is a career educator who began his journey in Douglas County School District (DCSD). Wise is in his 25th year in DCSD.

Former DCSD Superintendent Dr. Thomas Tucker resigned his post at a special Board of Education meeting in September 2020. The board unanimously voted to accept Tucker's resignation.

Prior to his resignation, Tucker had been placed on paid administrative leave amid an investigation of “allegations of improper conduct.”

DCSD announced on Oct. 8 that Corey Wise had been selected to become the interim superintendent for the district.

The first sole finalist for the position of interim superintendent, Dr. Damon Brown, withdrew his name from consideration a day after the board announced he had been selected.