DPS Superintendent Susana Cordova announced last week that she is leaving the district for a job in Dallas. 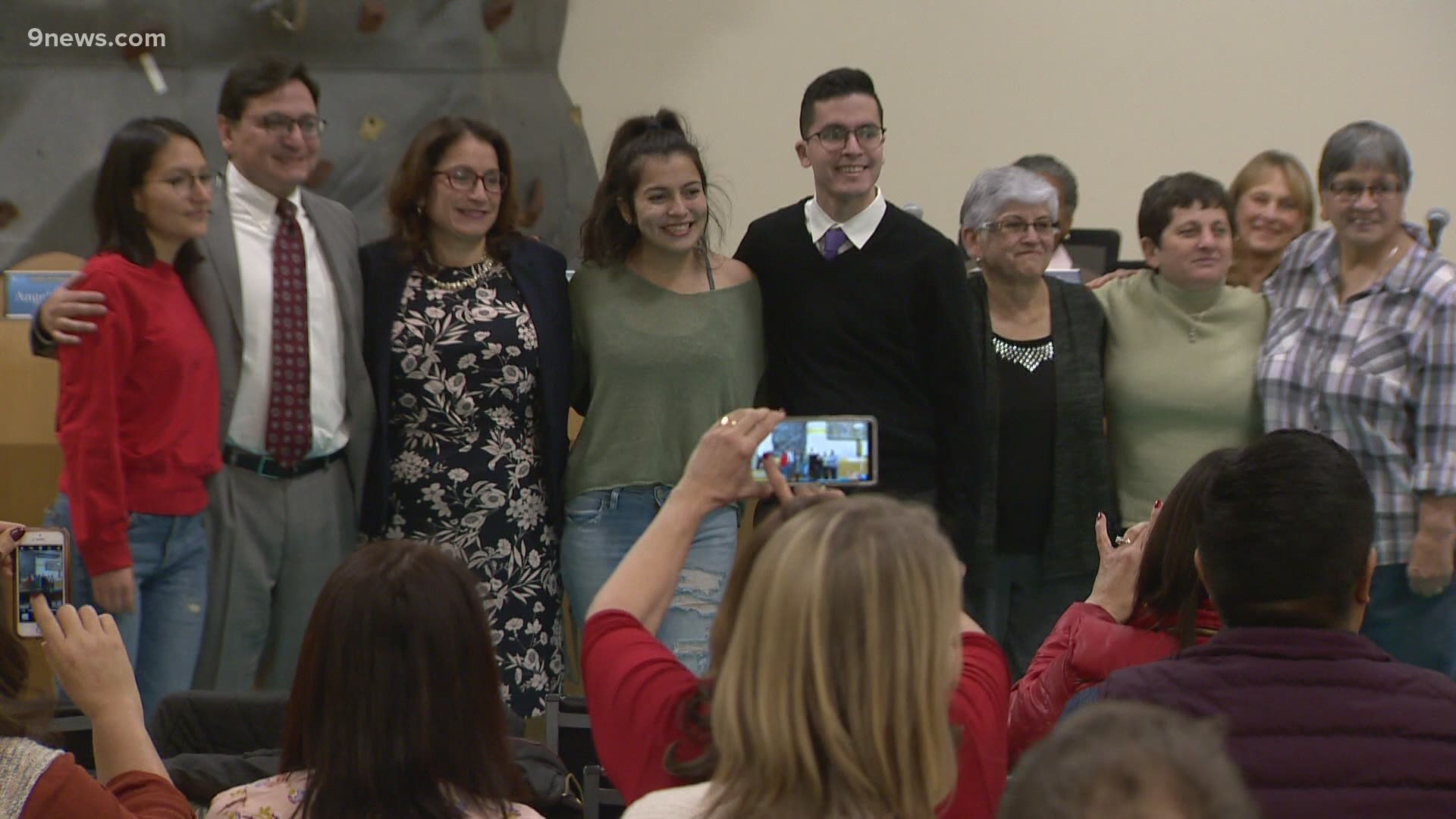 DENVER — Denver Public Schools (DPS) board members updated the public Thursday about their search for a new superintendent.

In a media availability Thursday night, DPS Board of Education President Carrie Olson and Vice President Jennifer Bacon said they are looking for an internal candidate for interim superintendent, and hope to announce their choice in early December.

Next semester's focus lies heavily on getting through the COVID-19 health crisis, officials said.

Superintendent Susana Cordova announced last week that she is leaving the district where she's spent her entire career for a new job in Dallas.

Cordova has been the superintendent of Colorado's largest district since 2018. She attended DPS schools as a child and has spent her entire career working her way up in the district first as a teacher and finally to the role of superintendent.

In an email announcing her impending departure, Cordova said she had accepted a position in the Dallas Independent School District as the Deputy Superintendent of Leading and Learning.

RELATED: State's 3 largest school districts will all be without superintendents

During her time as superintendent, the district dealt with a teacher strike in February 2019 and the COVID-19 pandemic.

The district said they're still working on a timeline for Cordova's exact departure date.

The district's deputy superintendent, Mark Ferrandino, also announced he would be leaving. Ferrandino was appointed to the position of executive director of the Department of Revenue by Gov. Jared Polis