New high school in Montbello community will have STEAM focus

It will open in August 2021 and will also be modeled after Historically Black Colleges and Universities. 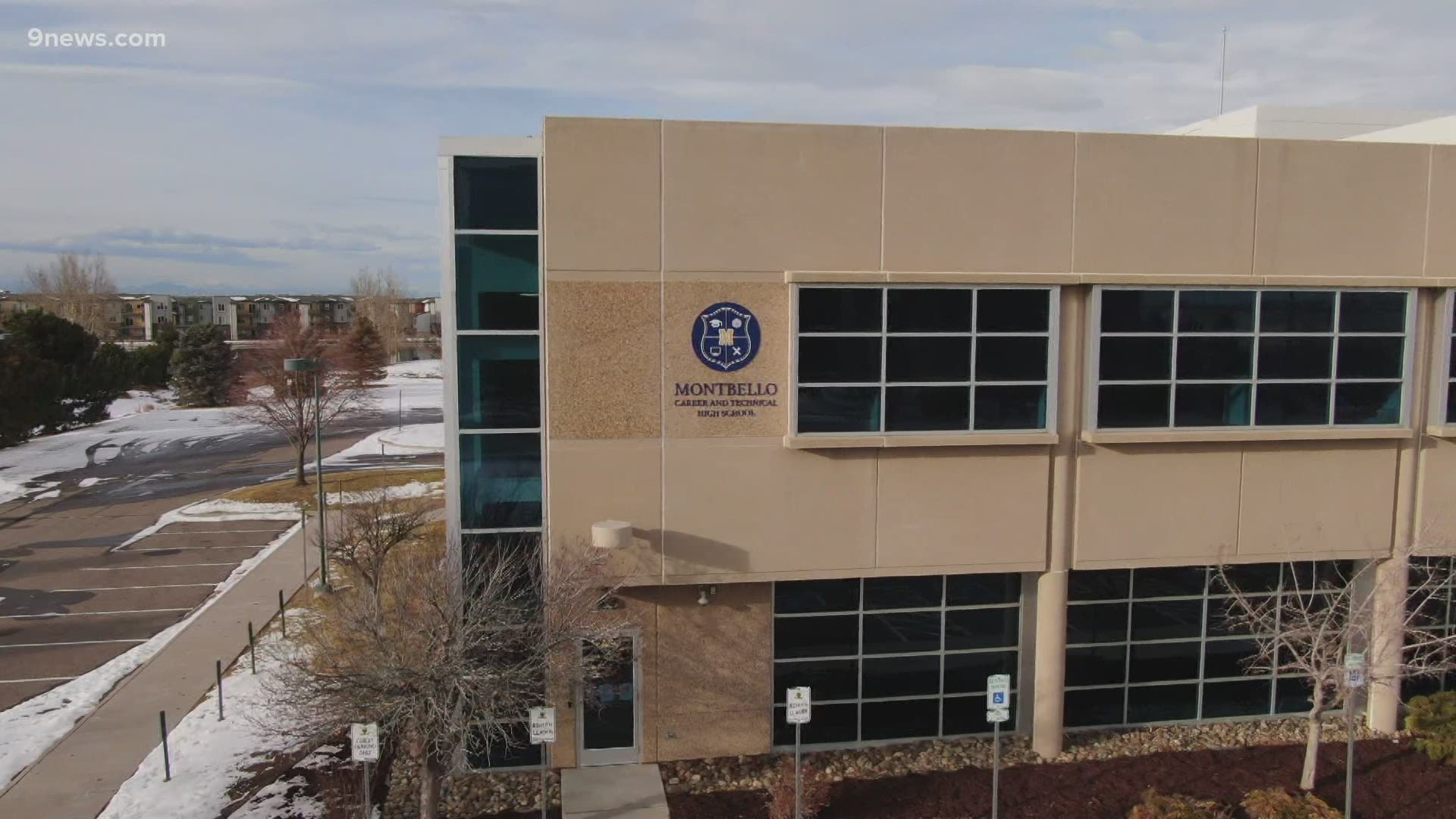 DENVER — The Denver Public School District (DPS) announced plans to open a new high school on the Montbello Career and Technical campus that will focus on science, technology, engineering, art and math (STEAM).

"Our goal is to nurture that next generation of Black leaders with a deep understanding of self, reverence for a powerful past and hope for the possibilities the future holds," said school leader Shakira Abney-Wisdom. "It is also designed to elevate our Black students' culture history and impact to better support the development of rising scholars and contributors."

On Thursday, DPS announced the addition of the school, the Robert F. Smith STEAM Academy, that will open for the next school year in August 2021. It will be located at 4501 Airport Way.

Those interested in enrolling can submit a form that can be found on the school's Facebook page.

> Click here to go directly to the enrollment form

RELATED: Montbello community wants to be included in plans to bring back comprehensive high school

The district-run school will be modeled after Historically Black Colleges and Universities (HBCUs) and will be called The Robert F. Smith STEAM Academy in honor of Black American investor, inventor, engineer, philanthropist and entrepreneur.

Abney-Wisdom earned her Ph.D. in education from an HBCU and called the opportunity to have a high school focused in the same way "life-changing."

"I know that impact it has had on me as an adult learner to be in a space that was designed to edify and challenge and develop me," she said. "I can't imagine how I would enter and engage with the world had I had that kind of community structure and support from an institutional level as a high school learner. So I'm imagining and believing that it will impact the rich assets that are already existing in the Montbello community."

Smith, who the school is named after, is the founder, chairman and CEO of Vista Equity Partners, which focuses on investing and partnering with leading enterprise software companies.

"I think there's a sense of pride in naming the school after a DPS graduate," said Abney-Wisdom. "There's also an expectation that no matter what the sphere of influence a student would apply themselves to be their absolute best. Be innovators, be change-makers and be an example to their peers in the next generation of what's possible. It's both, yes that can be an example and students to create what it's like to be a student at our academy as well as a citizen of Denver." 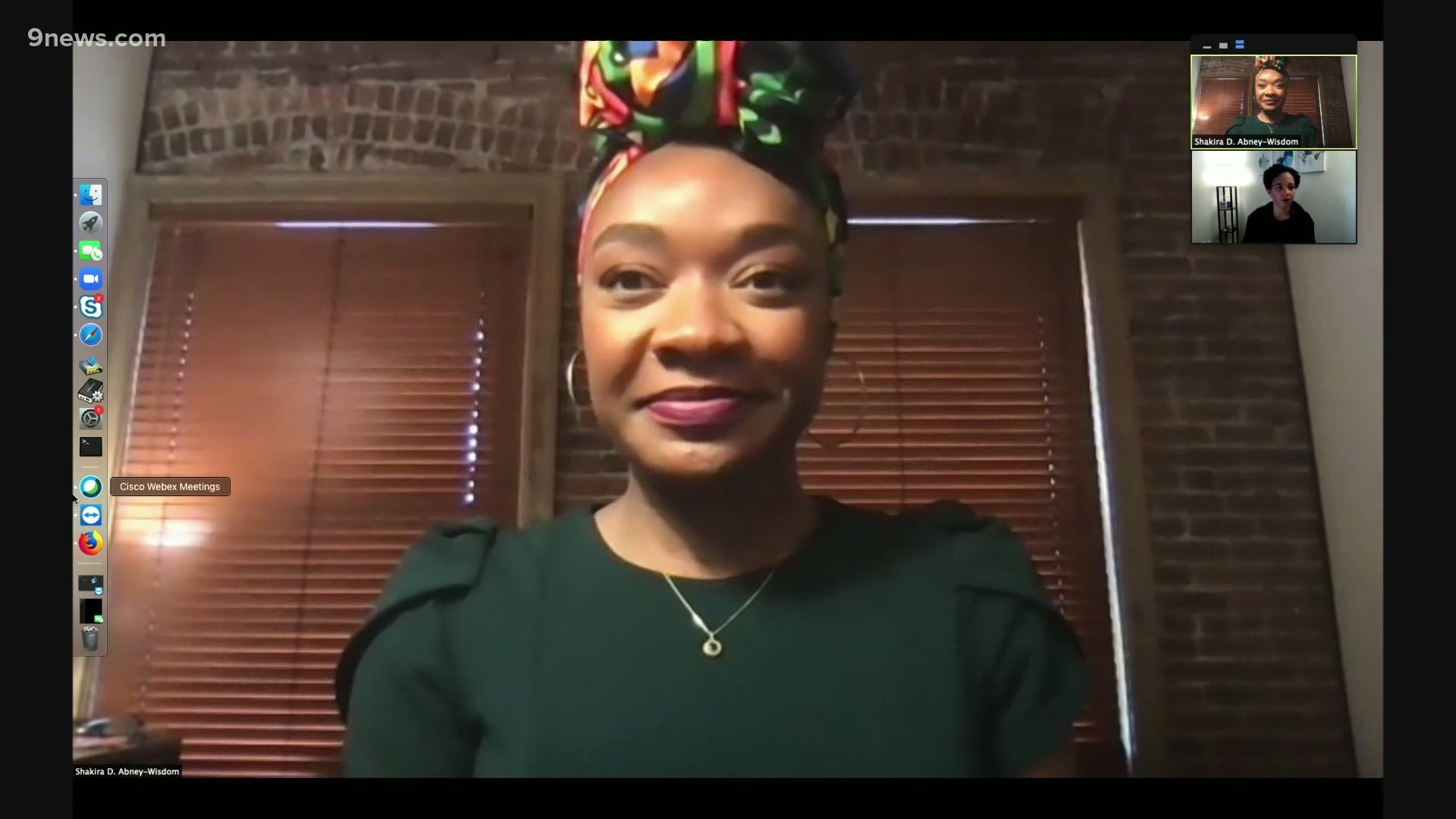 In 2019, Smith announced that he would pay off the student loan debt for the graduating class of Morehouse College.

RELATED: The billionaire who said he will pay off Morehouse College student debt is an alum of a Colorado high school

In October of this year, Forbes reported that Smith was under investigation for tax evasion but reached a settlement to avoid prosecution.

In September, DPS announced plans for a new comprehensive high school on the Montebello campus near 51st Avenue and Crown Boulevard. It's separate from the Robert F. Smith STEAM Academy and is set to open in August 2022.

DPS closed Montbello High School in 2010 and in making the announcement in September, Superintendent Susana Cordova said the new school would fill the "gap that has been missing for the last decade."

Editor's note: This article has been updated to clarify that two high schools will open in the Montbello community in the coming years.