He'll be getting more than the average teacher in a time when educators are staging walkouts and protests to demand higher pay. 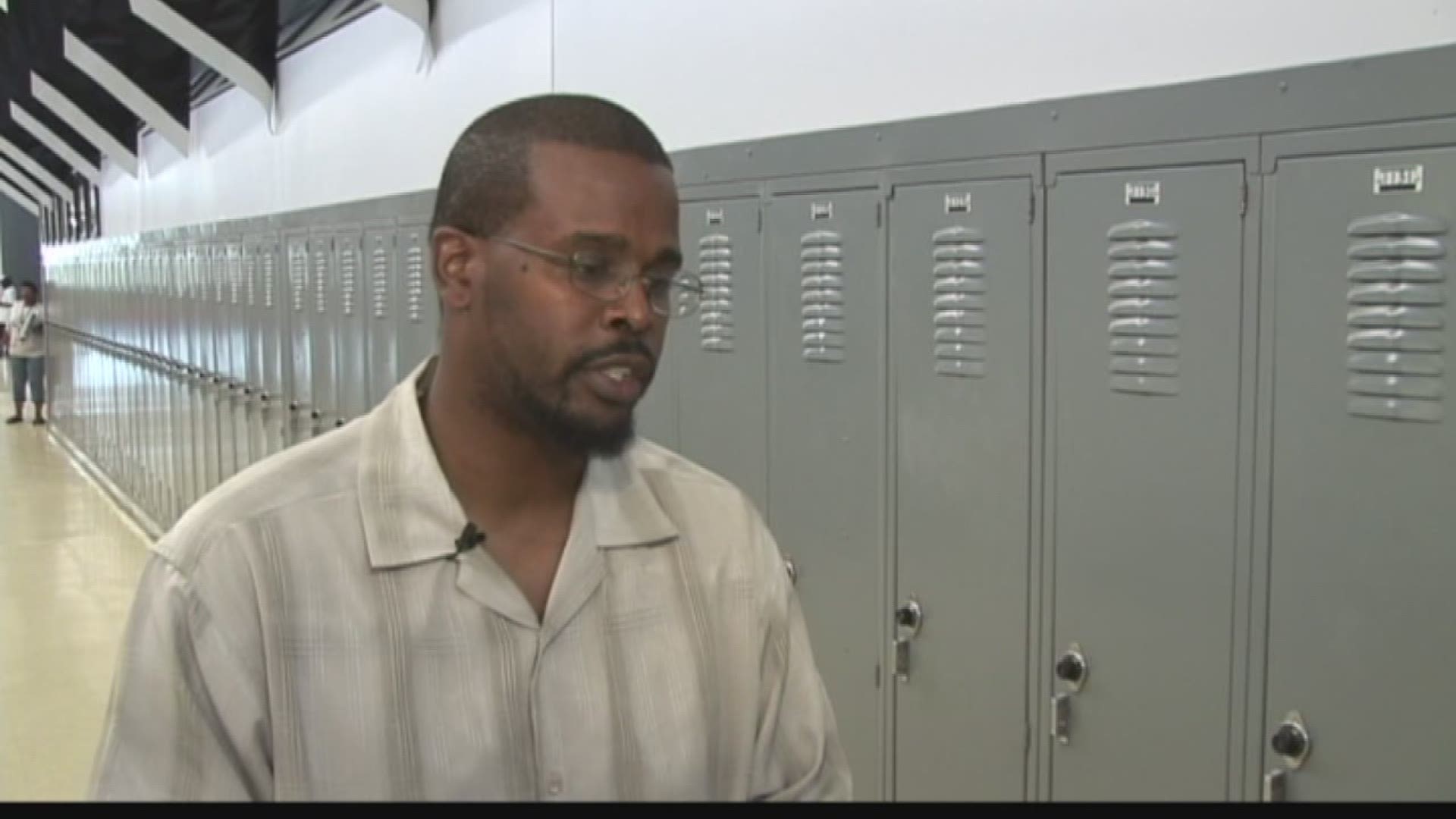 DENVER — Antwan Wilson is no stranger to Denver Public Schools. Before working as assistant superintendent, he was principal of Montbello High School. After years of working across the country, he's back in Denver as a consultant for a program called CareerConnect.

Cordova called CareerConnect an innovative apprenticeship program where students can learn technical skills while also making connections in the industry to find employment after high school.

Wilson was hired as a strategic consultant for CareerConnect. His contract says he will be paid $60,000 to work three months, two days per week. This is at a time when teachers are clamoring for more pay and better retirement benefits.

Cordova said the district is paying him for results.

"Some expectations around what all of those deliverables are and the payment obviously will go along with meeting the expectations for what we are contracting for," Cordova said.

She said he will help guide this pilot program into expanding throughout the district. She said until now another consulting firm had been working for the district pro bono.

"The real benefit in having a strategic consultant to work with us is they are able to bring work from around the country, connections to other places," Cordova said.

If the district were to hire another consulting firm, Cordova said it would be far more expensive than Wilson's $60,000 contract. Plus, she said his salary is paid out of a $9.5 million grant by Bloomberg Philanthropies and JP Morgan Chase Foundation specifically to expand CareerConnect. It is not coming from tax dollars.

"We really feel like this is a wise use of grant funding for us," Cordova said.

Wilson resigned from his job as School Chancellor of Washington D.C. Schools in February when he admitted that he did not follow district policy in order to get his own daughter into a high-performing high school. But Cordova said the district paid more attention to his past with DPS.

"We have known him to be a person of very high capacity and a lot of integrity," Cordova said.

Wilson's contract can be viewed below: