As of now there are 55 schools in the district that do not have air conditioning. 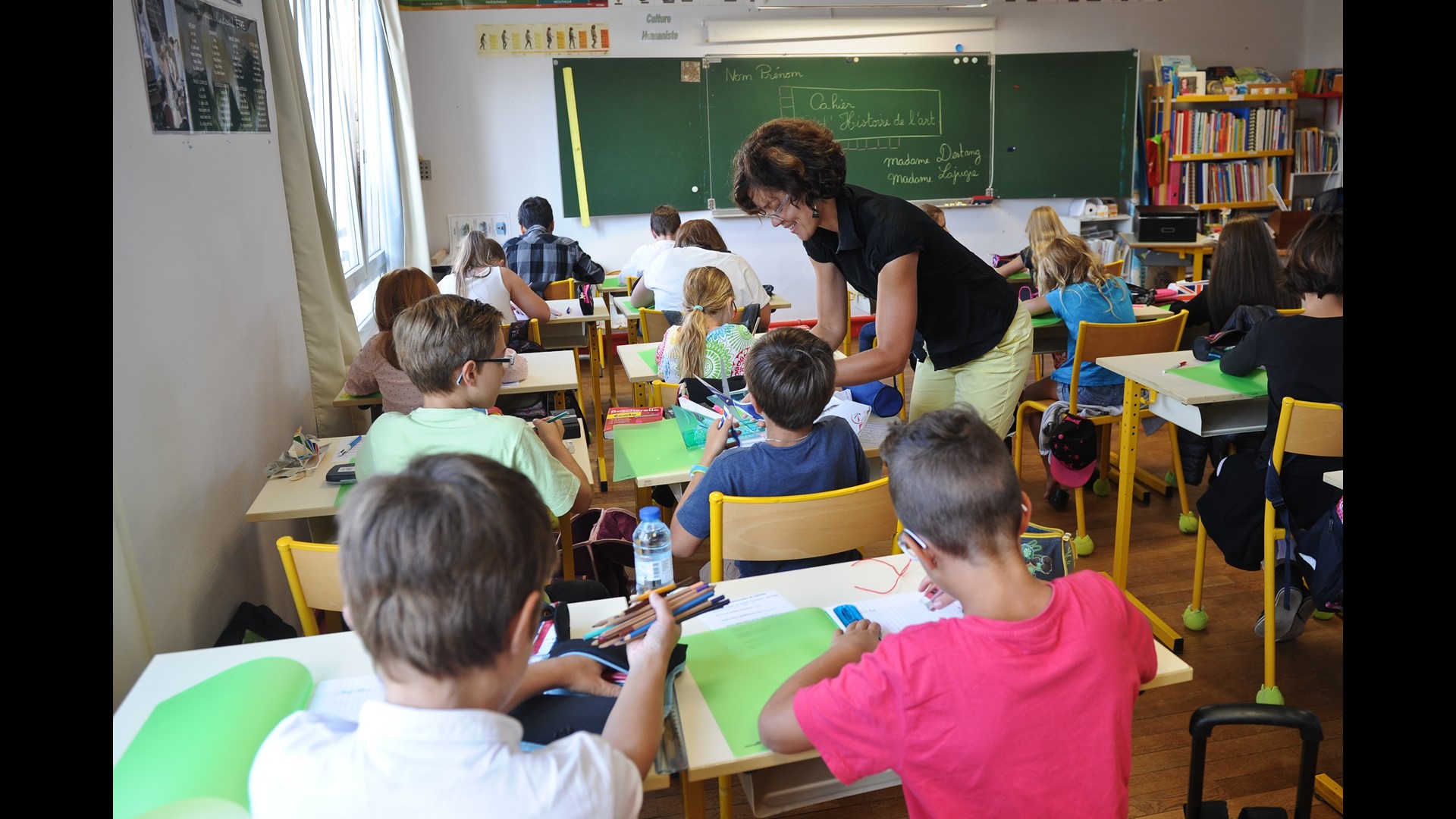 DENVER — The state's largest school district plans to add air conditioning and cooling systems to two dozens schools over the next three years, as part of several bond projects.

The Denver Public School District (DPS) currently has 55 schools without air conditioning and the 24 that are slated to get the upgrades were found to be the hottest during a 2019 temperature study.

It will cost about $128.5 million to add the cooling systems and it's one of the largest and most critical bond investments, according to the district.

The 24 selected schools were prioritized by a composite ranking system consisting of temperature, building utilization and an equity index, the district said.

The buildings will receive cooling systems in classrooms and other shared spaces such as gyms, cafeterias, auditoriums, and administrative areas. Nearly 15,000 students and the staff within the schools will benefit from a more comfortable learning environment.

Installation of cooling systems will happen over the course of three summers, beginning this June. Below is a breakdown of when schools will get the upgrades.

Heat has been an issue at schools particularly at the beginning of the school year when temperatures can still reach into the upper 80s and even 90s. DPS delayed the start of the 2020/21 school year in part due to the COVID-19 mask requirement and the heat in schools due to that lack of air conditioning and inability to use some of their fan cooling systems.

RELATED: 'The heat is going to be a bigger factor': DPS considers pushing back start of school