Superintendent Susana Cordova continues to serve DPS until the end of the school year, when she will join Dallas Independent Schools. 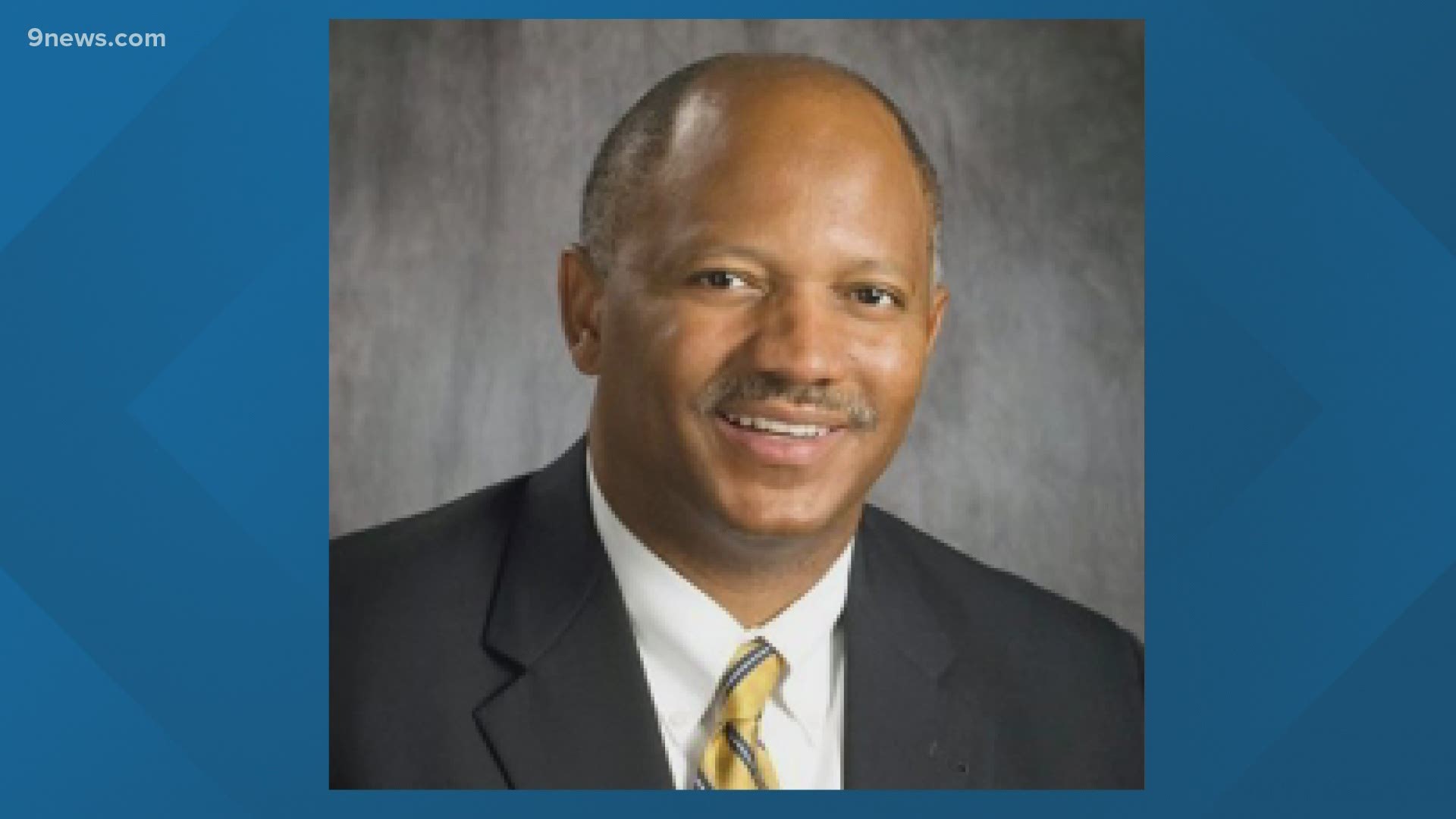 Jones has several years of experience in K-12 education, and if confirmed will start Jan. 1, 2021.

"Dwight is one of Colorado's most respected and experienced leaders in public education, and the board has tremendous confidence that he is the right person to guide the district through this next phase of leadership," said Dr. Carrie Olson, DPS board president.

Before taking his current position on the DPS senior leadership team in 2019, the district said Jones served as Colorado's commissioner of education from 2007-2010 before serving as superintendent from 2010-2013 for the Clark County School District, the nation's fifth-largest district.

Mayor Michael Hancock showed his support for the decision in a statement a news release on Wednesday.

“I’m pleased to support the selection of Dwight Jones as interim superintendent of Denver Public Schools," Hancock said. "DPS needs a leader right now who understands and has strong relationships with the community and other stakeholders, and I believe Jones will be able to provide that leadership during this transition period."

This decision comes after Superintendent Susana Cordova announced she'd be leaving the district at the end of the school year to join Dallas Independent School District as their new deputy superintendent.

At this time, DPS said Jones has no plans to seek the role beyond his time as interim.

"Dwight's heart and passion for strong public schools is reflected in his commitment to equity work in DPS," said Dr. Olson.

The timeline for a search to hire a new superintendent continues Dec. 9 as DPS board members said they would seek community feedback throughout the entire process.