Hundreds of students across DPS held walk outs calling for board of education director Anderson's resignation due to unsubstantiated sexual assault allegations. 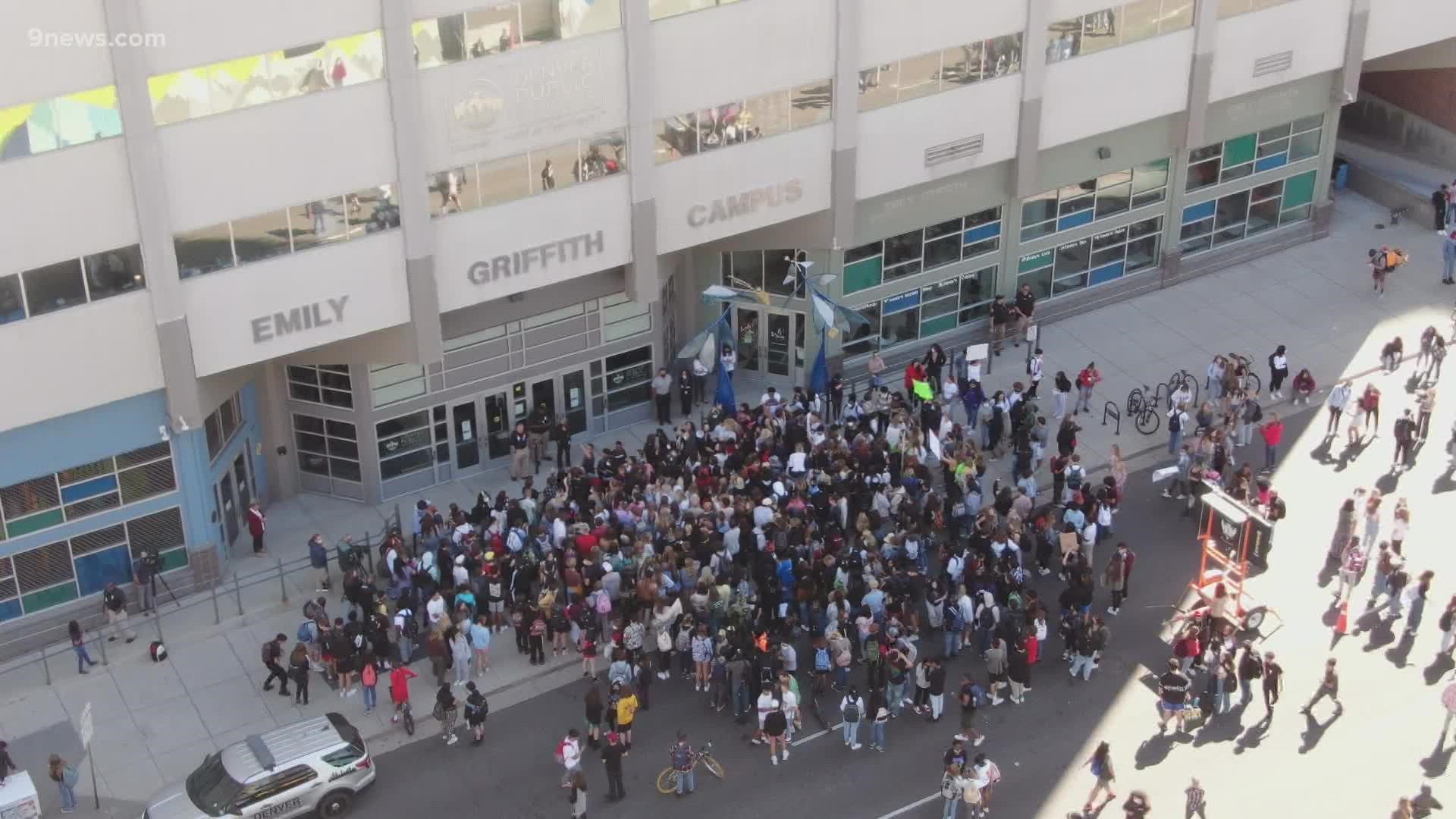 A DPS spokesperson said Board President Dr. Carrie Olson and Superintendent Dr. Alex Marrero met with the student leaders of Monday's protests to address their concerns.

"Our students from across the district today told us, there has not been enough action today to protect the safety and to send a message that this behavior by a board member is unacceptable," Olson said.

As a result of their conversations with students, Olson said student voices would be included to establish a code of conduct for school board members. This would spell out "high standards of behavior for our elected public board members to help ensure we are upholding the public trust and showing leadership and creating a safe and welcoming school for our students and their families and our staff."

DPS students have crowded in front of the Emily Griffith Building. They’re calling for the resignation of DPS School Board Director @TayAndersonCO pic.twitter.com/MU8HPtDKou

Meanwhile, in a statement posted Monday morning, Anderson said he "unequivocally supports the First Amendment and the right to protest."

The Denver Board of Education contracted an independent investigation firm to look into these allegations in April. Results from that investigation were released last week and found claims that Anderson had sexually assaulted anyone were unsubstantiated.

Investigators did find that Anderson engaged in flirtatious messages with a 16-year-old while Anderson held a position on the board. Anderson said he stopped engaging with her after learning of her age.

In a press conference Monday evening, Anderson made it clear he wasn't going anywhere, and spoke about a framework for his next two years on the board.

That included helping the board create a code of conduct that students are calling for because of him.

"I want to make it clear," Anderson said. "I support our students and their constitutional right to protest. However, it would be disingenuous for me to pretend as though it wasn't painful to watch."

Within that code of conduct, students want the board to create specific policies surrounding social media. Anderson is vocal on Twitter to his following of nearly 30,000.

In a tweet sent just before 9 p.m. Monday, Anderson said he's "locked down or deactivated" most of his public accounts.

"I have to prioritize my mental health and spend time with my son," he wrote. "This has been a lot, but I’m ready to rebuild." 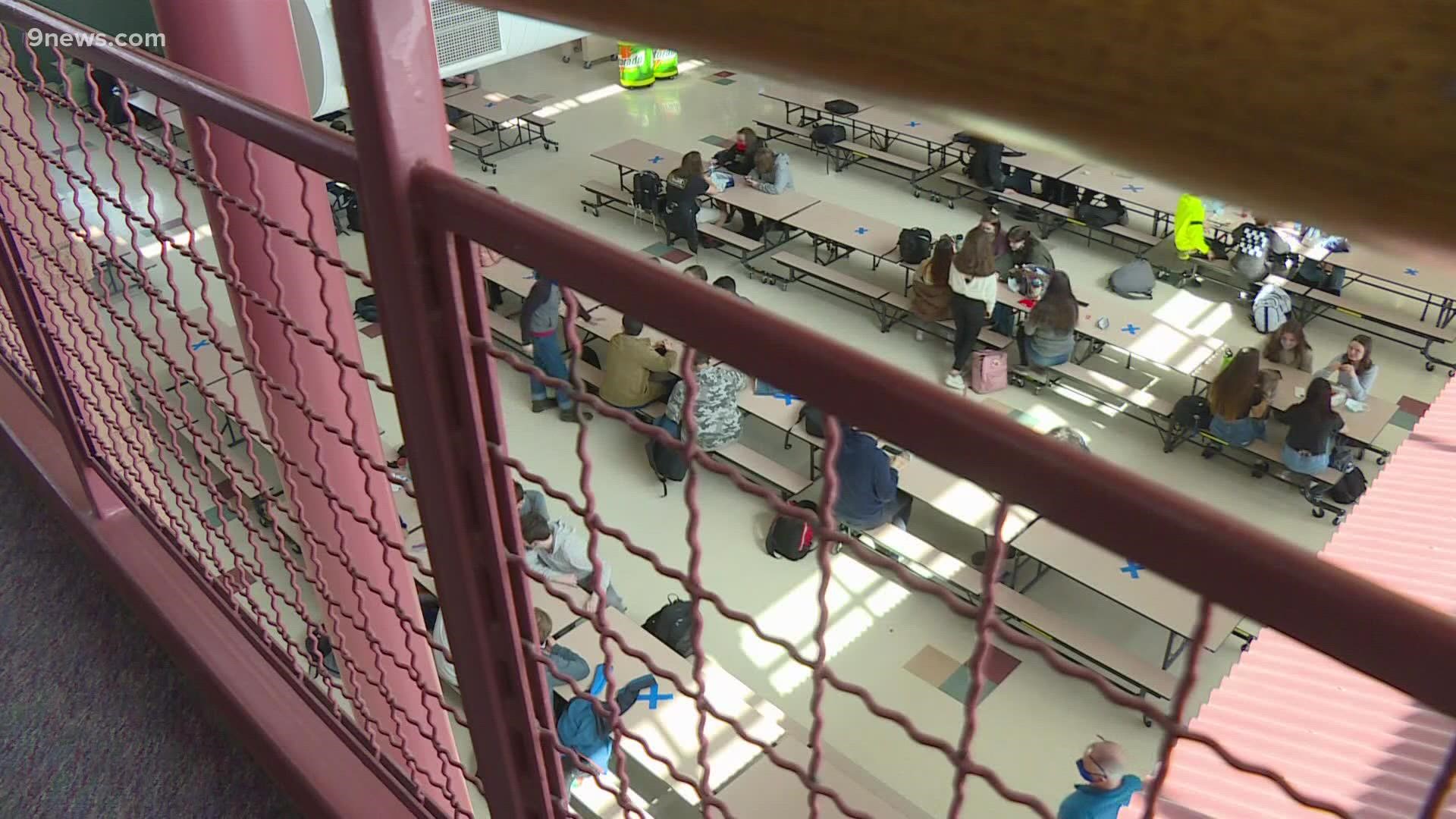