Educators predict decrease in school funding due to lower enrollment

October 1 is the start of the process of getting an official tally of students in public school districts. 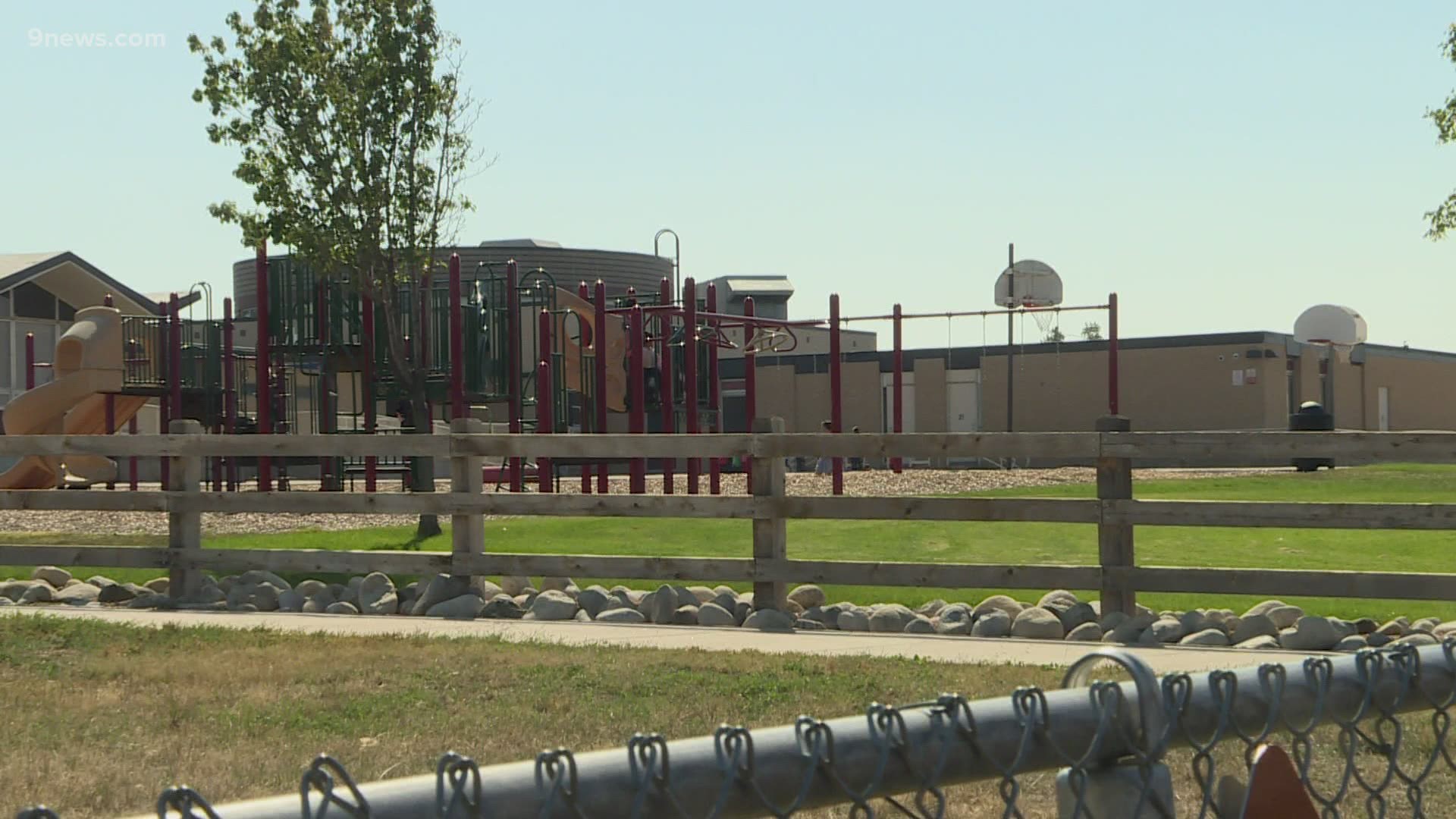 AURORA, Colo. — State and school district leaders are bracing for a significant decline in public school enrollment numbers across Colorado, which could lead to a decrease in funding for schools.

Those concerns will be confirmed once the official count of public school students begins Thursday.

During a time when classrooms are divided by the home and school, Aurora Public Schools (APS) Superintendent Rico Munn said enrollment at all Metro-area school districts is trending downward.

"The large portions of that smaller number come from preschoolers and kindergartners and what we suspect is that a lot of kids and families are essentially taking a 'red-shirt year'," Munn said.

Munn said that many families are taking a year off from sending their kids to public school because they don't like remote learning for their young students. He said the trend in Metro-area school districts is a decrease between 3%-4%.

"The cost per student for wraparound services - everything from support to additional intervention - typically, is a lot more than the amount that we are allocated," Munn said. "The scale gets very difficult as it declines."

The state gives local school districts per-pupil funding based on how many students are counted in buildings. Though many people call October 1 "count day" for schools, the process actually takes weeks and school districts have until November to get their official tallies submitted.

In Aurora, Munn said he is expecting about 800 fewer students and a drop in funding between $7-and-$10 million this year.

"Student need is increasing during this pandemic at the same time that our resources are decreasing," Munn said.

Jennifer Okes, the chief operating officer for the Colorado Department of Education, said that school districts across the state are expecting issues like Aurora, facing a decline in enrollment and less revenue thanks to the slower economy under a pandemic.

"They've already taken a reduction in their funding levels and so this would be potentially on top of that," Okes said.

She said the statewide average per-pupil funding is down more than $400 compared to last year. This year, each student draws $8,077 of state funding on average across Colorado.

"What we're hearing from districts is their number of students are lower than last year and so they have been working diligently to find those kids and to make sure they're engaged in the educational process," Okes said.

Munn said Aurora Public Schools proactively looks for students who did not return this fall semester.

"Contacting, calling, knocking on doors, every way that we can find to be, in a safe way, to connect with those families," Munn said.

RELATED: 140 students in Denver Public Schools did not participate in remote learning

Okes said more parents across the state are homeschooling or sending kids to private schools for in-person learning. She pointed out that under school finance law, the Colorado Department of Education automatically looks at the average enrollment of each district over the last five years.

"It really is a way to soften the blow for any declines in student enrollment any given year," Okes said.

But, money is not the only concern for Munn. He said the long-term impact of students not being in school can diminish learning skills all the way through graduation.

"We want to try to do everything we can so that COVID is life-impacting, but not life-changing," Munn said. "Not being in school is a life-changing event."