The electrical fire damaged ceilings and floors in several classrooms. 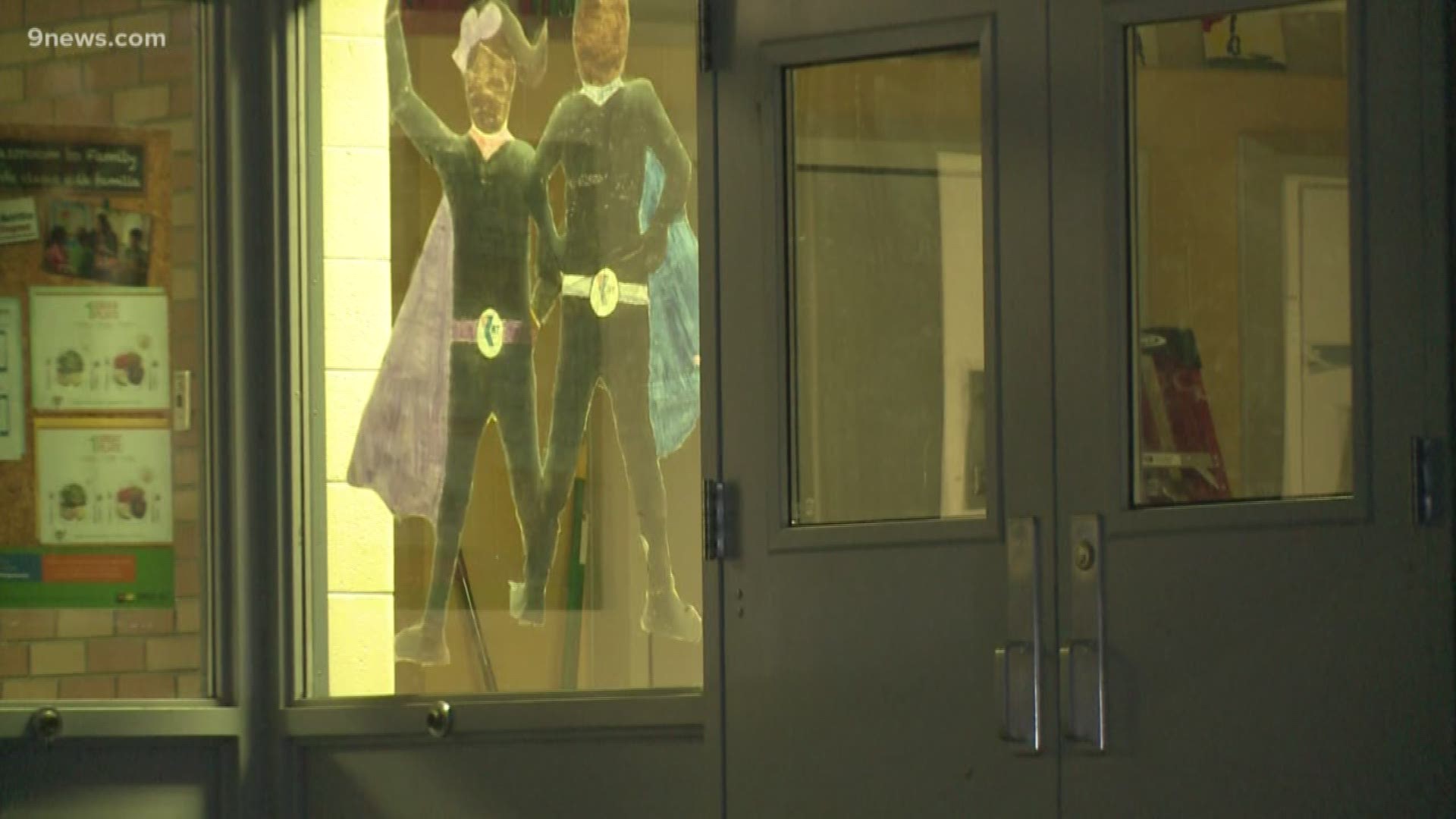 DENVER — Swansea Elementary School in north Denver will reopen this week after a Jan. 15 electrical fire closed the school.

Denver Public Schools (DPS) spokesperson Will Jones said an Xcel energy transformer failed at around 3:30 a.m. Jan. 15. When it was repaired and reconnected, a spike in the electricity severely damaged the electrical system at the school.

MacLaren said, however, early childhood education and headstart are not expected to open until some time next week because they need further repairs

Ceilings and carpeting in some classrooms were damaged, Jones said.

Jones did not know specifically how many classrooms had been damaged.

Electricians inspected panels and circuits throughout the school to make sure it’s safe before students return, according to Jones. They’re also checking the kitchen to make sure it’s fully functional so the children can eat.

There is no estimate for how much the repairs will cost the school and district.

Swansea Elementary School is located at 4650 Columbine Street in Denver.