Antonio Esquibel served as principal the first time from 2006 to 2011. 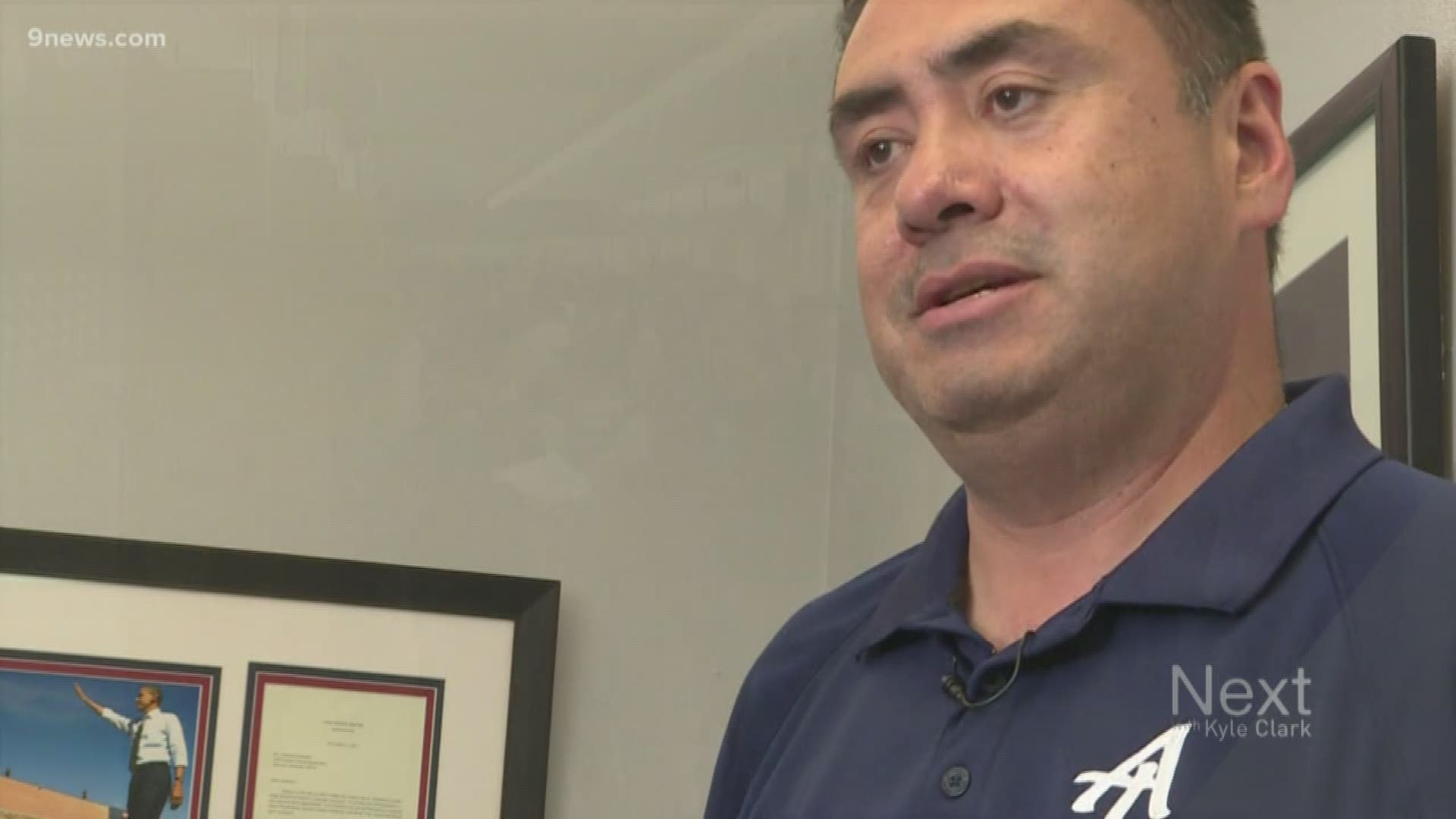 DENVER — When Antonio Esquibel left Lincoln High School in southwest Denver the first time, there was a hole left behind.

"You know, I'm an Abraham Lincoln graduate," Esquibel said. "I grew up in the neighborhood."

When he took over as principal in 2006, Lincoln was a failing school with low test scores and low enrollment.

"So, when we started talking about our plan, you know, there were a lot of doubters," Esquibel said in an interview in 2009.

But his high expectations, college culture and increased rigor paid off.

"Students want to have that tough love," Esquibel told 9NEWS when we caught up with him in 2011.

Each year in the five years after he took over, graduation rates improved by as much as 12 percent. Test scores jumped and enrollment swelled over 1,900. At the time, Lincoln was celebrated as one of Denver Public Schools' big success stories that even drew national attention.

"There was a reason why President Obama visited Lincoln, because some of the amazing things we were doing," Esquibel said today as he reflected on the improvements.

He became such a part of local history, his likeness was placed in the neighborhood mural and his portrait was hung in the hall of former Lincoln principals. Esquibel was eventually promoted from Lincoln and worked for years in district headquarters addressing various big-picture problems. But, he kept an eye on Lincoln and started to see a decline once again.

"I think one of the challenges has been enrollment," Esquibel said. "There's around a thousand less kids here today than there were eight years ago."

Now, he's back as principal of Lincoln with the task of repeating his success.

"I think we're going to have to be smarter and more innovative the second time around," Esquibel said.

He says he's ready for the challenge and Esquibel says this time he plans on staying until retirement.

"I think at the end of the day, this is really my role," Esquibel said.

But as far as the mural goes, that will stay as it is.

"I'm not going to put two pictures up there," he said. "That would be crazy."