They want bike lanes in front of Twombly Elementary and all around town, so they put together a plan to present to the Fort Lupton City Council about two weeks ago. 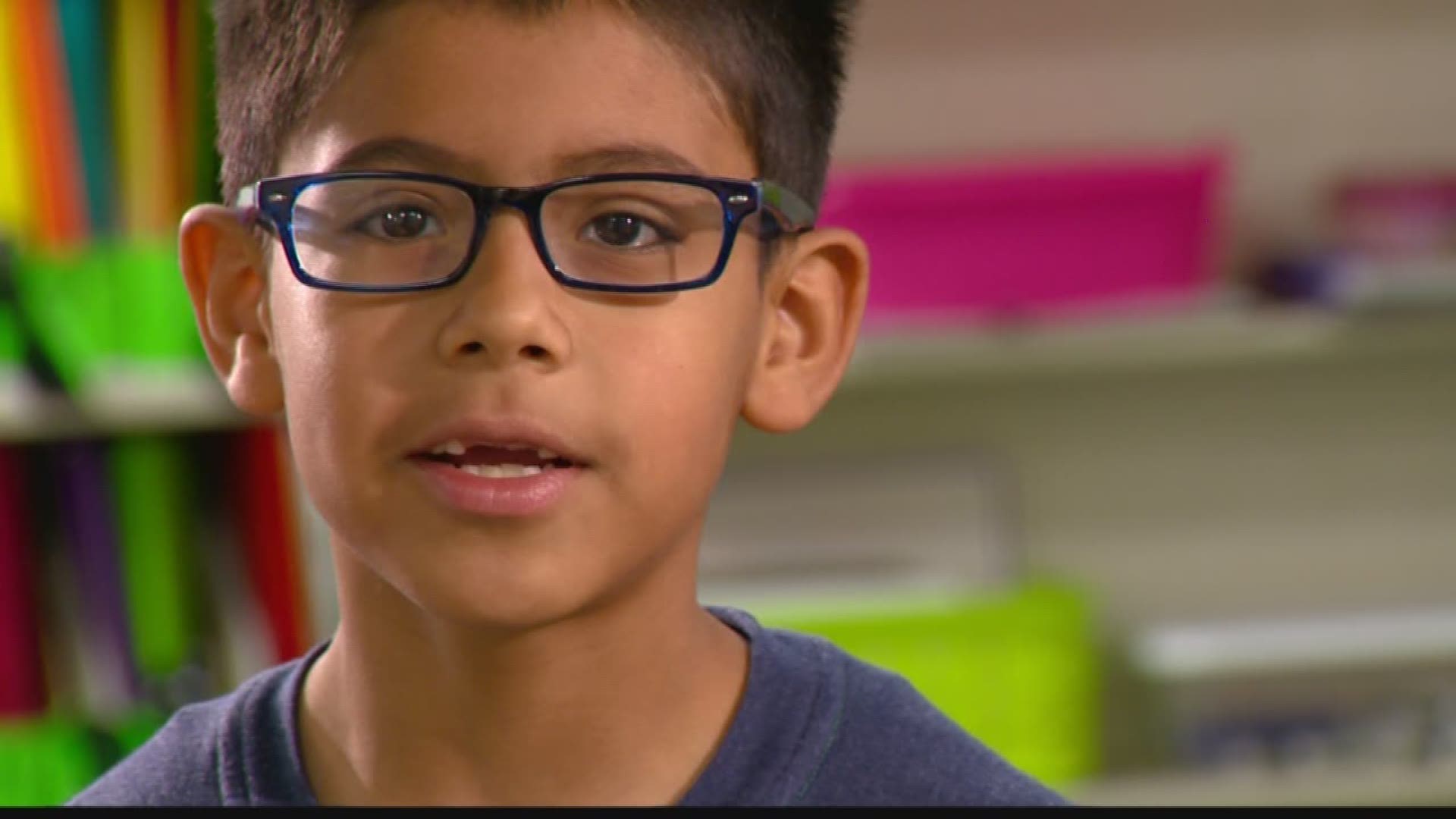 FORT LUPTON - Though they may be small, Isaac Aguirre believes his second-grade class can make a big difference.

They want bike lanes in front of Twombly Elementary and all around town, so they put together a plan to present to the Fort Lupton City Council about two weeks ago.

Instead, two weeks later, Roy Vestal, the town's public works director, paid the class a visit. He told the class what they did was impressive. He also wanted to tell them that the city already has plans in the works for bike lanes.

"It's in the comprehensive plan to where develop a bike system, bike lane system, pedestrian-friendly streets," Vestal said.

He said the kids' presentation to the city council may have just sped up the process of having the bike lanes installed.

"It helps me when a group comes in and expresses the importance of something like this," Vestal said. "Without the council hearing the importance to the citizens that they're serving, then it doesn't become a priority."

Isaac said he's happy to hear that the city listened to them. Teacher Melissa Goane said this real-life civics lesson is invaluable.

"If there's something that they want to see changed, they now know how to do it," Goane said.

Vestal said the bike lanes may go in as early as next year depending on funding issues.

"The ultimate validation is going to be when there are bike lanes in this city and there will be," Goane said. 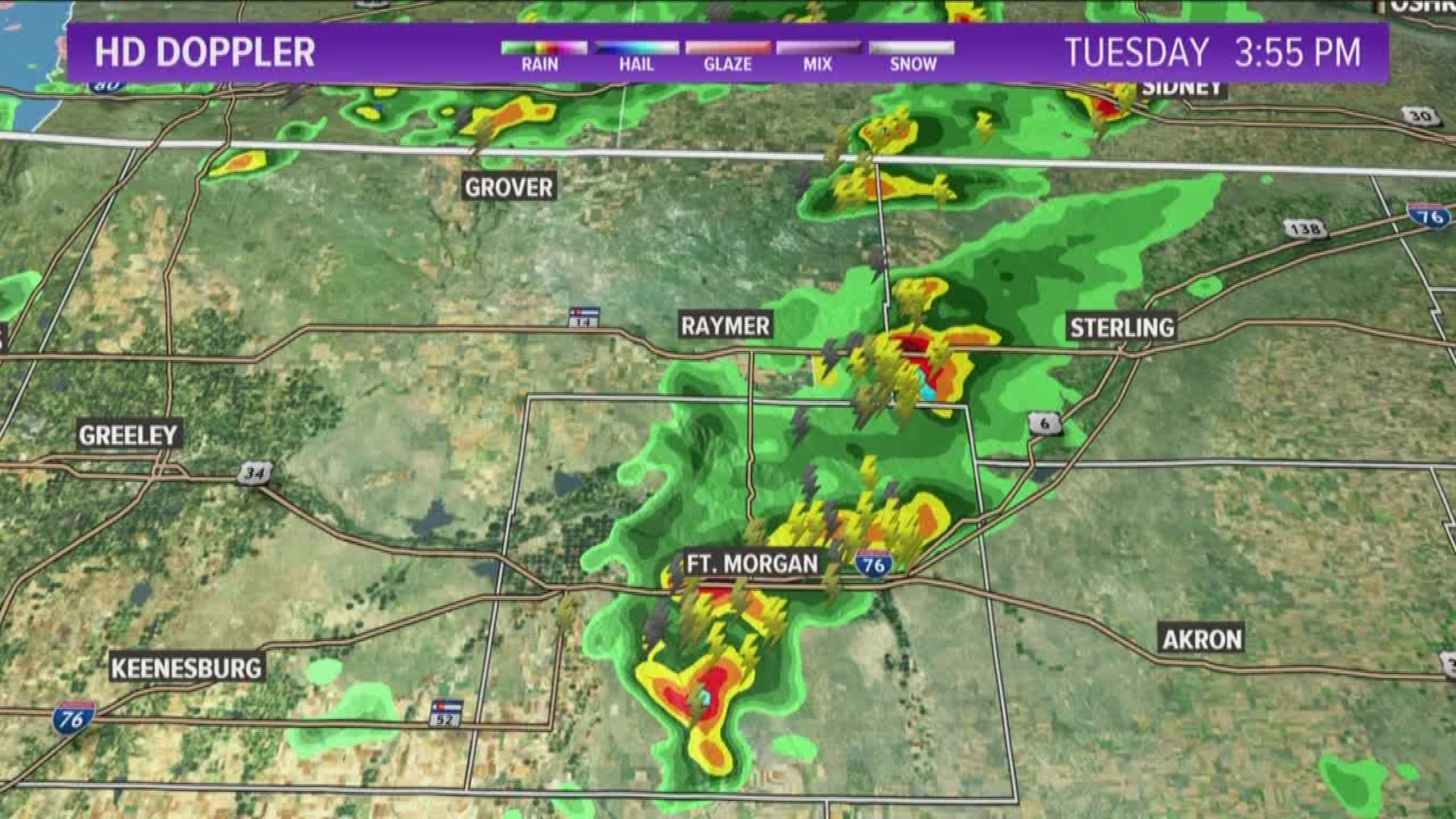