The Colorado Bandmasters Association announced Friday that it would not be rescheduling the championship due to stadium availability and other factors. 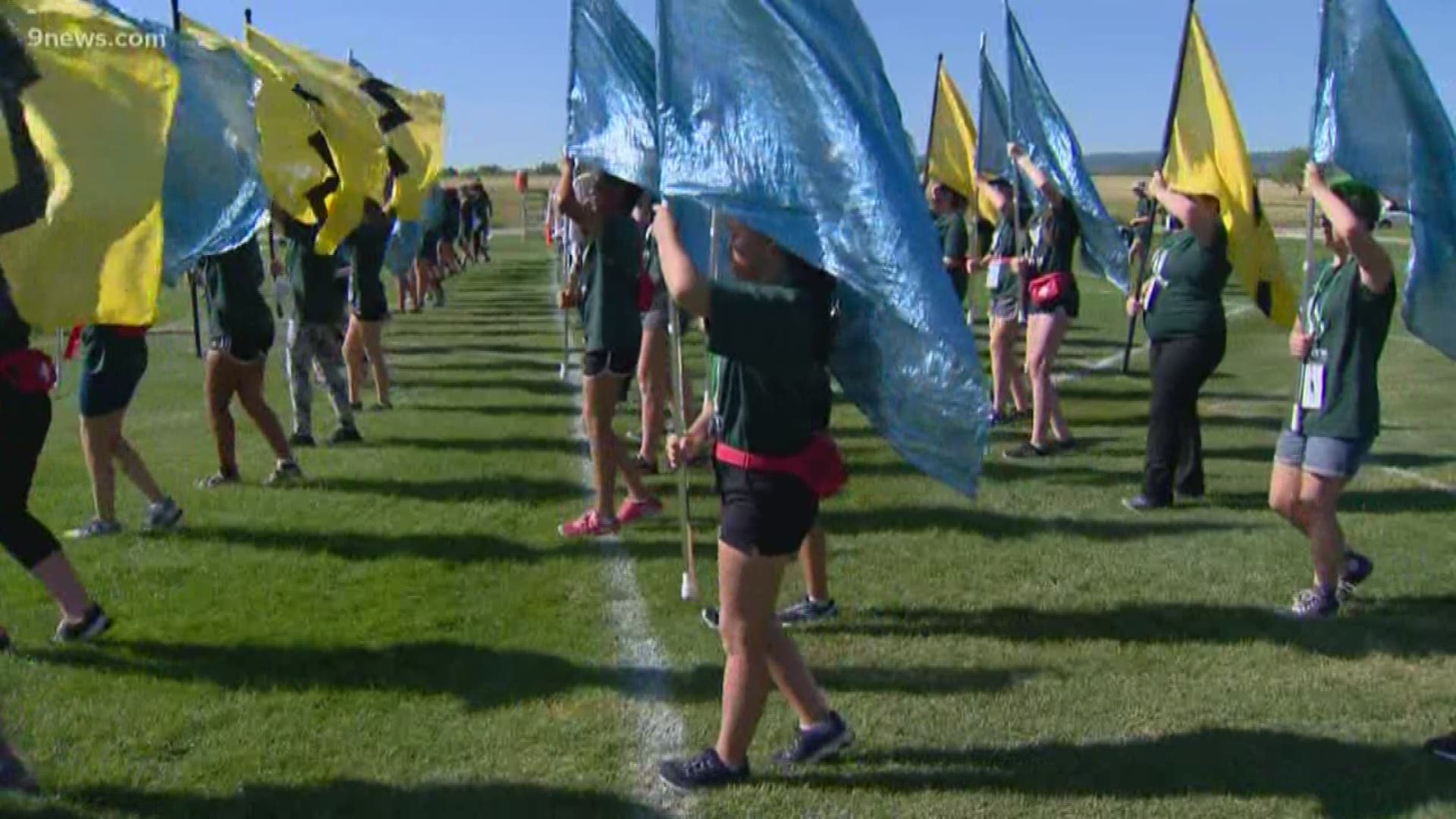 COLORADO, USA — Due to the upcoming cold temperatures, the Colorado Bandmasters Association (CBA) canceled the 2019 4A/5A State Championships scheduled for Oct. 28 and 29.

In a website post Friday, the bandmasters association said they do not plan on rescheduling the championship, originally scheduled to be held at the Air Force Academy in Colorado Springs, due to stadium availability and other factors.

Jefferson County Band directors and the district put together a last-minute marching band festival on Saturday starting from 2:30 p.m. to 4 p.m. at Trail Blazer's Stadium located at Kipling Street and 6th Avenue.

RELATED: Everything I need to know, I learned in marching band: This Colorado band won a state championship even though it doesn't practice during the week

Each band will be performing in 15-minute slots.

Six Jefferson County marching bands who were going to perform at the state championship will be at the band festival.

The Facebook post said entry will be free and recommend parking at the surrounding businesses and neighborhoods as the school parking lot will be packed with band trucks and equipment.

These schools were also going to participate in the 2019 Colorado State Marching Band Championship until its cancellation.

"These kids have been working hard on their shows for months, and one of the many things they've been taught is to roll with the punches, stand proud and do their best under any circumstances," said Cathy Proctor, mother of a student performing with the Dakota Ridge High School marching band. "They'll demonstrate that on Saturday."