The Trump administration announced Monday that international students must leave the country if their university is all online this fall. 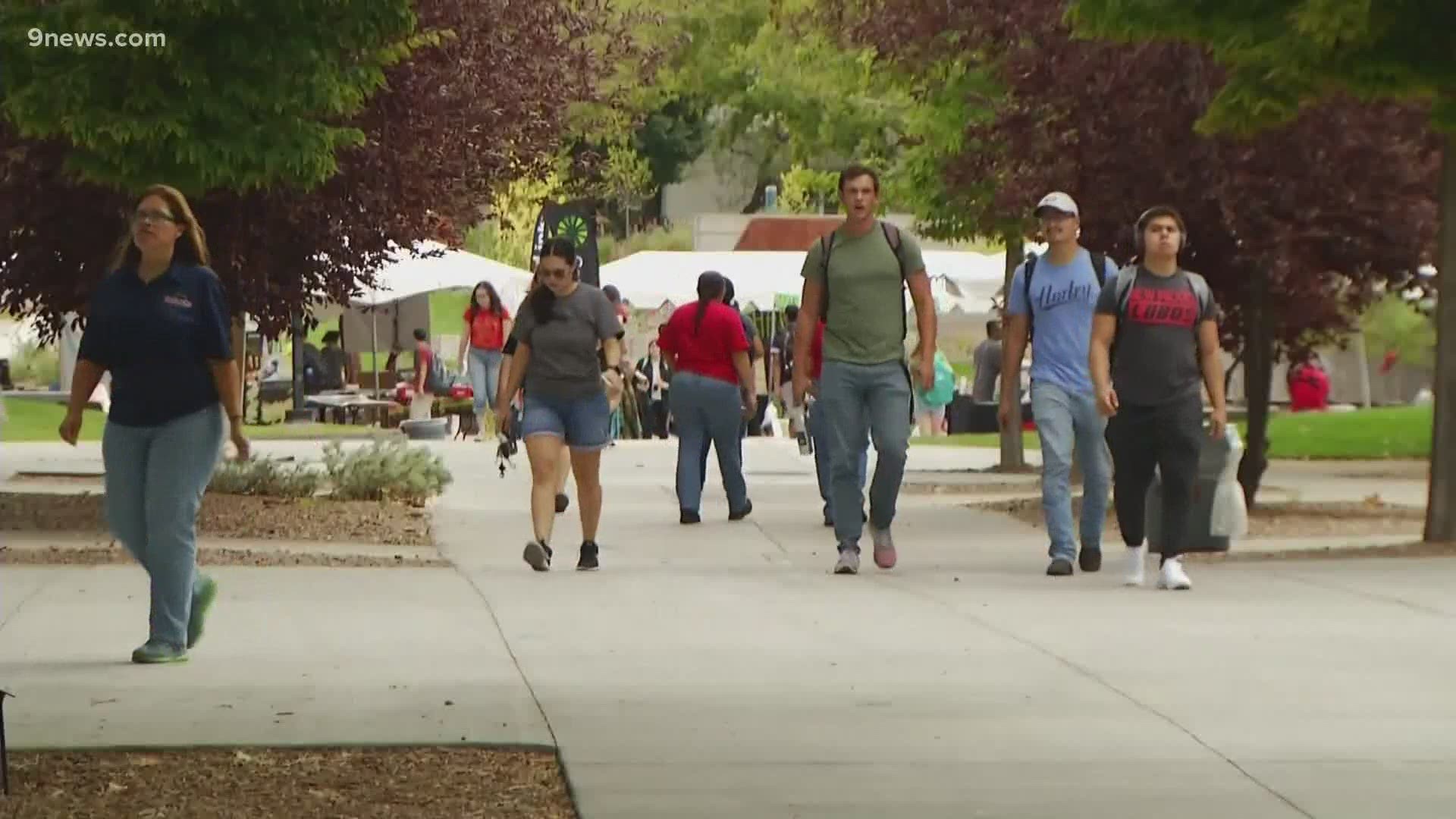 COLORADO, USA — The Trump administration announced Monday that international students must leave the country if their university is all online this fall.

Students on F-1 and M-1 visas who do not have any in-person courses in the coming semester "must depart the country or take other measures, such as transferring to a school with in-person instruction to remain in lawful status," the Immigration and Customs Enforcement agency said in a news release.

According to the Institute of International Education, there are more than one million foreign students in the U.S., many whose native countries aren't allowing anyone traveling from America to enter.

Harvard University and the Massachusetts Institute of Technology (MIT) sued the Trump administration in federal court on Wednesday. University leaders and immigrant advocates have called the new policy cruel and reckless, with several education groups saying they plan to join the legal battle.

With little more than a month until the fall semester begins, the announcement caught many educators and international students in Colorado by surprise, as well.

Parsa was one of many who said they were caught off guard by Monday's announcement.

"I’m a professor," Parsa said "I teach classes. I didn’t even know this was going to happen. It’s a shocker."

"The question is, what problem are we solving by asking students to go home?," he continued. "What’s our goal? Nobody knows what the goal is. Sending innocent, intelligent, industrious, hardworking, model-citizens back to their native countries… What are we accomplishing?"

Tanya Roussy is an international student at the University of Colorado (CU) Boulder. She's been working toward a PhD in physics at the university for four years. Roussy said she was terrified when she saw the news this week and frustrated that international students weren't receiving more support from CU Boulder.

Roussy is from Canmore, Canada. As a graduate student, she hasn't attended traditional classes for some time. She said she is worried her research in the lab wouldn't meet the "in-person" requirement.

"Students like me come to the US because the opportunities and the funding for research are supposed to be world-class. And four years ago that really seemed to be the case," Roussy said. "These kinds of rules are only going to hurt the U.S.'s reputation as a leader in research and science and will have long-lasting implications for this nation."

Roussy found out Wednesday her research as a PhD student does qualify her to stay at CU Boulder and finish her degree. Still, Roussy said she is deeply concerned for other international students who don't meet the new qualifications.

You can read the statement issued by CU Boulder here.