Safe2Tell tips rose 28% last year, according to the organization's most recent data. 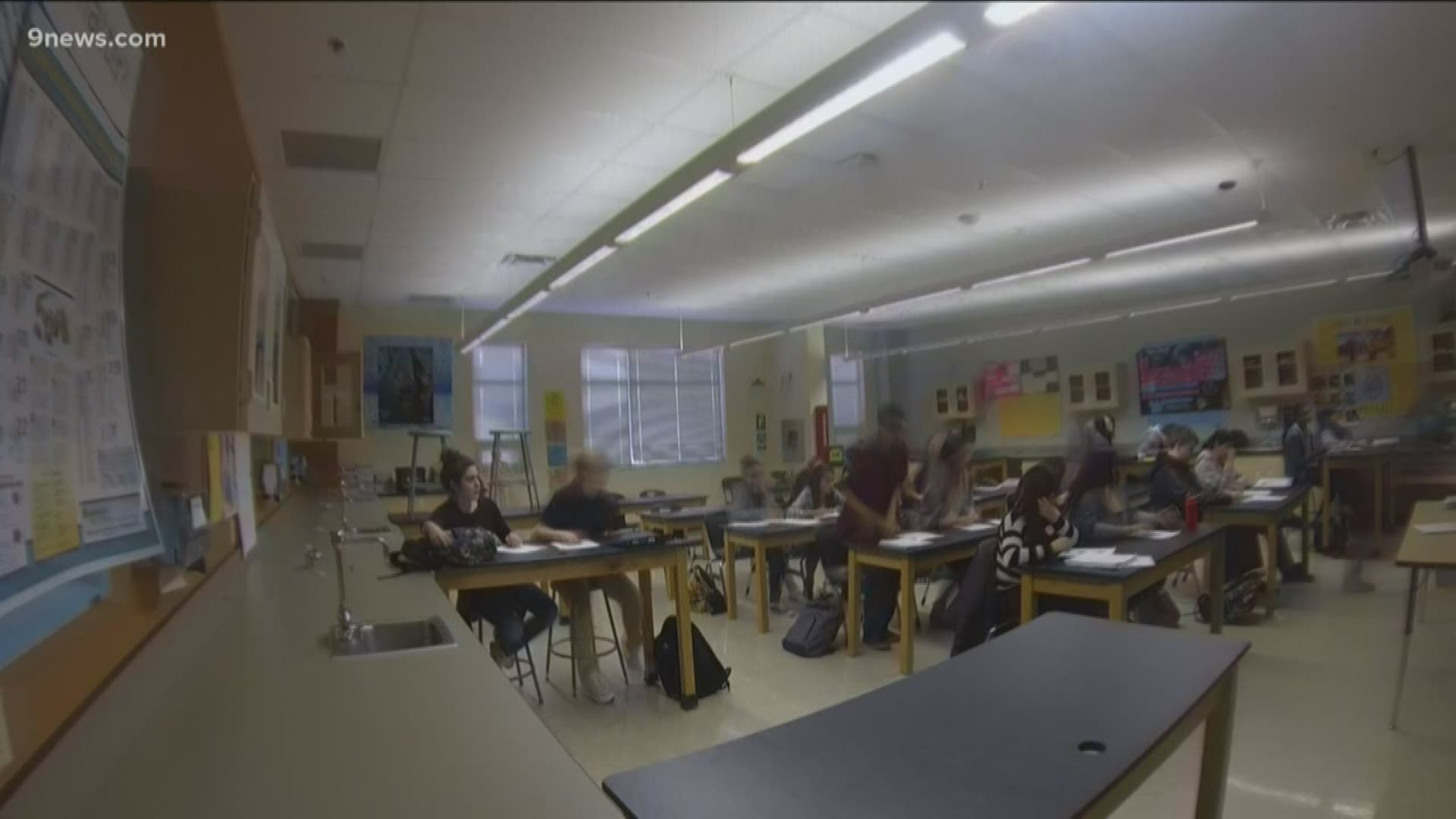 The district said there have been 10 suicides by students in two years — including one last week at a middle school.

During the Facebook Live, Superintendent Dr. Jason E. Glass said there were about 120 suicides in Jefferson County last year. He pointed to the issue as something the community needs to pay attention to.

Suicides by the numbers

Below are some numbers provided by the district that illustrate the prevalence of suicide in JeffCo schools:

During the Facebook Live chat, district leaders said it's not bullying that prompts most suicidal thoughts.

"No actually, the top one that students are reporting in terms of activating [the] event before they're experiencing suicidal thoughts are family problems," said Michelle Gonzales, district special counselor.

That district response sparked backlash online, Robert Willis wrote in the comments: "So your answer is that it is family problems that are the issue, not bullying. Perfect out for the way the district deals with the abuse of some of its students."

RELATED: School safety procedures have been the off-session homework assignment for Colorado lawmakers

Chris Weiss with The Second Wind, a suicide prevention organization, said conversations about mental health need to be happening no matter how hard they are.

He said he's seen an increase in calls about suicide this year.

"Do not be afraid to ask somebody if they're doing okay, because you never know when that can potentially save a life," Weiss said.