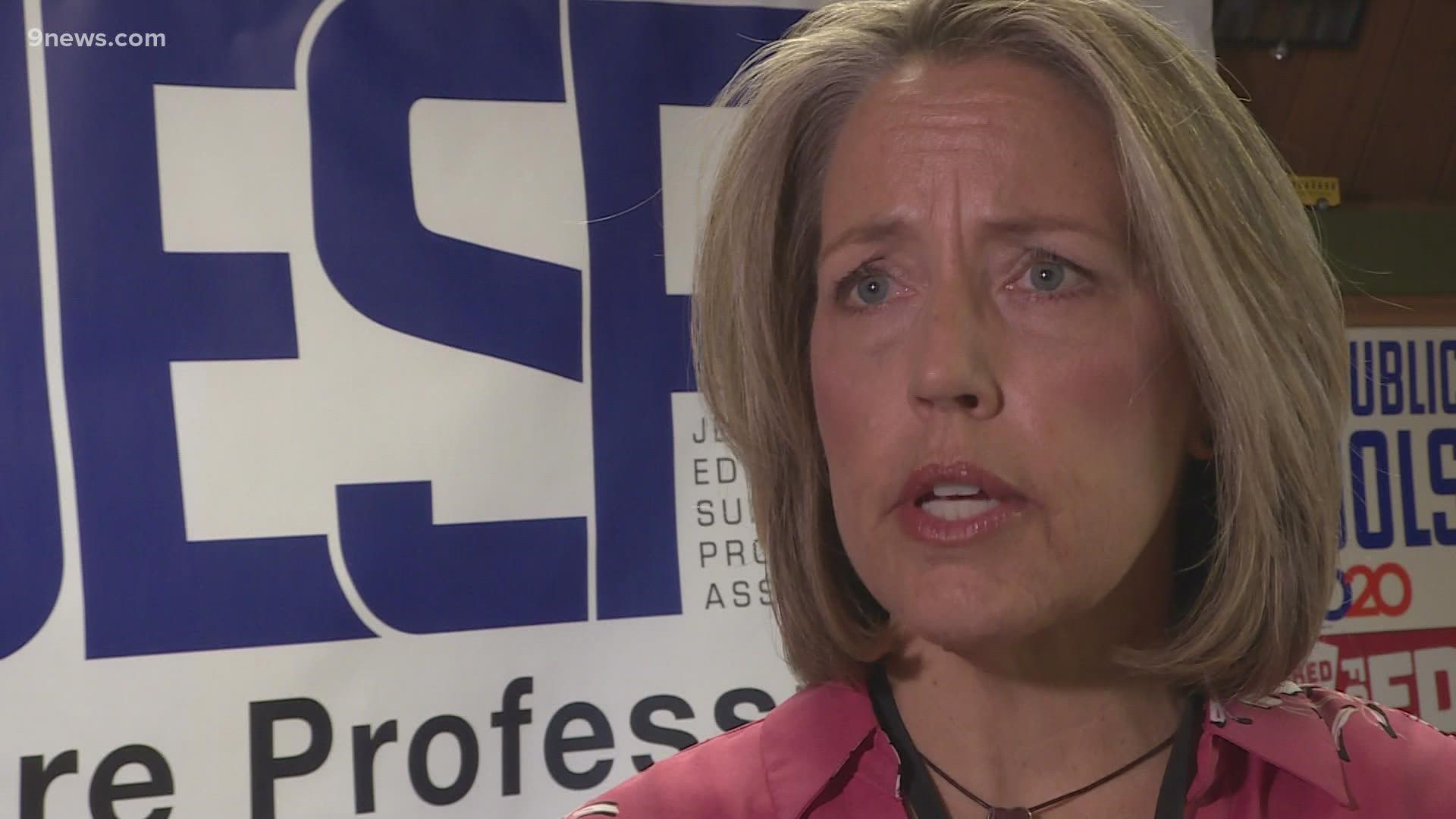 GOLDEN, Colorado — In front of the headquarters of Jefferson County Public Schools are statues entitled, "Building the Future." The future is exactly what worries Lara Center, the president of the Jeffco Schools support staff union.

She is president of the Jeffco Education Support Professionals Association, or JESPA.

"Everyone from preschool to custodial to bus service, food service, you know, all of those guys," Center said.

Those "guys" are the ones who operate the school system. Center says Jeffco is short by more than 500 workers districtwide.

"There's a general consensus that support staff are seen as kind of itinerant workers that come and go," Center said. "They're disposable. We can just get more."

But Jeffco Schools and other school districts across Colorado cannot get more, causing bus routes to be shut down and food service to be scaled back.

"The bottom line is they're not paid enough," Center said.

Without enough help, Center said the staff who are there are getting burned out.

"Workers are exhausted. Everybody's exhausted, but now is the time that we have to step forward and really raise our voices collectively and say enough is enough, we cannot do this anymore," Center said.

JESPA and another group called Coloradans for the Common Good put together a forum on Oct. 19 with Jeffco school board candidates at Trinity Presbyterian Church in Arvada at 6:00 p.m. JESPA is calling for an increase in support staff salaries to attract and retain workers.

"That's gonna be the key to getting this turned around and I think that's what hurt us and got us to this point over the years, is people don't have a wage that helps them not have two or three jobs," Center said.

As of Friday afternoon, Jeffco Schools did not provide anyone for comment.

Center said this needs to be addressed now because the future is what's at stake.

"It's dangerous not to have enough support staff," Center said. 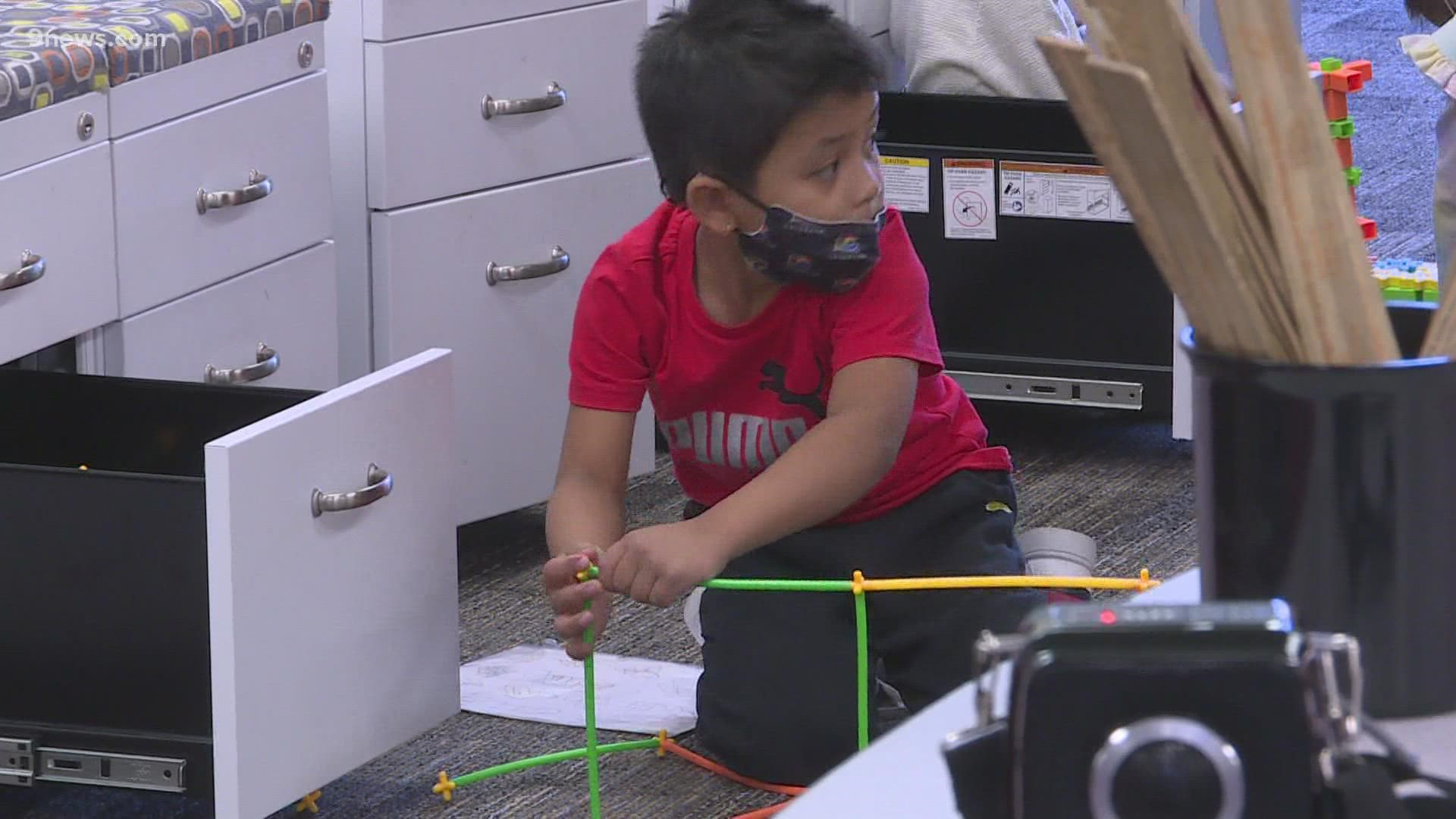