Jayline Lucero was one of four class of 2019 seniors followed by 9NEWS for a year. 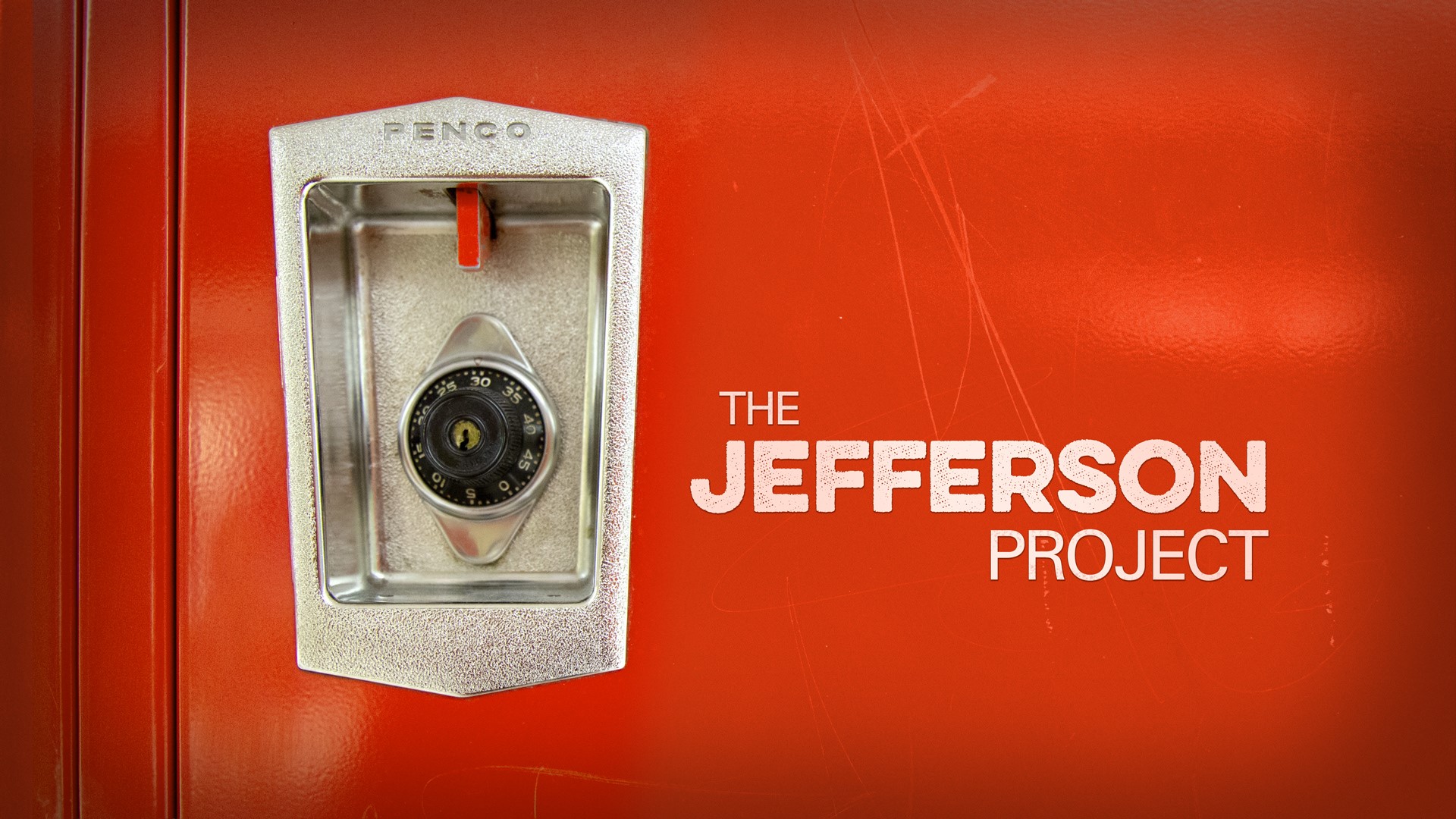 EDGEWATER, Colorado — For the entire 2018-19 school year, Jayline Lucero let 9NEWS into her life. She was one of four seniors profiled in a documentary-style series of stories called "The Jefferson Project."

On April 26, Lucero passed away.

"She was the sweetest person and she was so selfless," Nevaeh Padilla, Jayline's best friend, said. "She put everybody before herself."

Lucero along with Mason Ham, Ariadna Santos-Arriaga and Joe Martinez allowed 9NEWS to chronicle their stories of struggles and success at Jefferson Junior/Senior High School in Edgewater.

"She had a lot of people that loved her here," Padilla said. "Jefferson was her home."

"She said that she was in a lot of pain, embarrassed because her left foot was paralyzed," Kiley Saindon, Jayline's mother, said. "She had expressed that she didn't want to be here."

Saindon said her daughter developed an opioid addiction while recovering at home.

"They did have her on pain medication, narcotic pain medication through the doctor," Saindon said. "She grew dependent on them. She wanted them all the time."

She did not want to elaborate on the circumstances, but believes that being addicted to opioids was a factor in Jayline's death.

Danielle Lucero came home to find her older sister unconscious on the floor.

"I just want people to know like addiction is not, it's not okay," Danielle said.

Padilla said she knew her friend was suffering.

"Everyone was pushing her to get better and to try and get help and to get active more, but I know it's like physical pain. It hurts to try and do," Padilla said.

Now, all they can do is remember Jayline's 19 years of life.

"She was a very bright person. She had a great personality. She was an inspiration to a lot of kids," Danielle said. "I'm going to miss waking up, talking to her, joking with her."

Saindon said her daughter was as sarcastic as she was funny.

Jayline's family will wait to see how COVID-19 plays out before scheduling a memorial service. They are turning to the community to help cover the expenses related to her celebration of life.

If you want to find out more information, click here.

"I want people to know just how big of a heart she had for everybody," Padilla said. "I love her."