Local school works to keep their students from driving distracted

One local school is turning to demonstrations in their fight to drive home the idea in their students that distracted driving can be deadly. 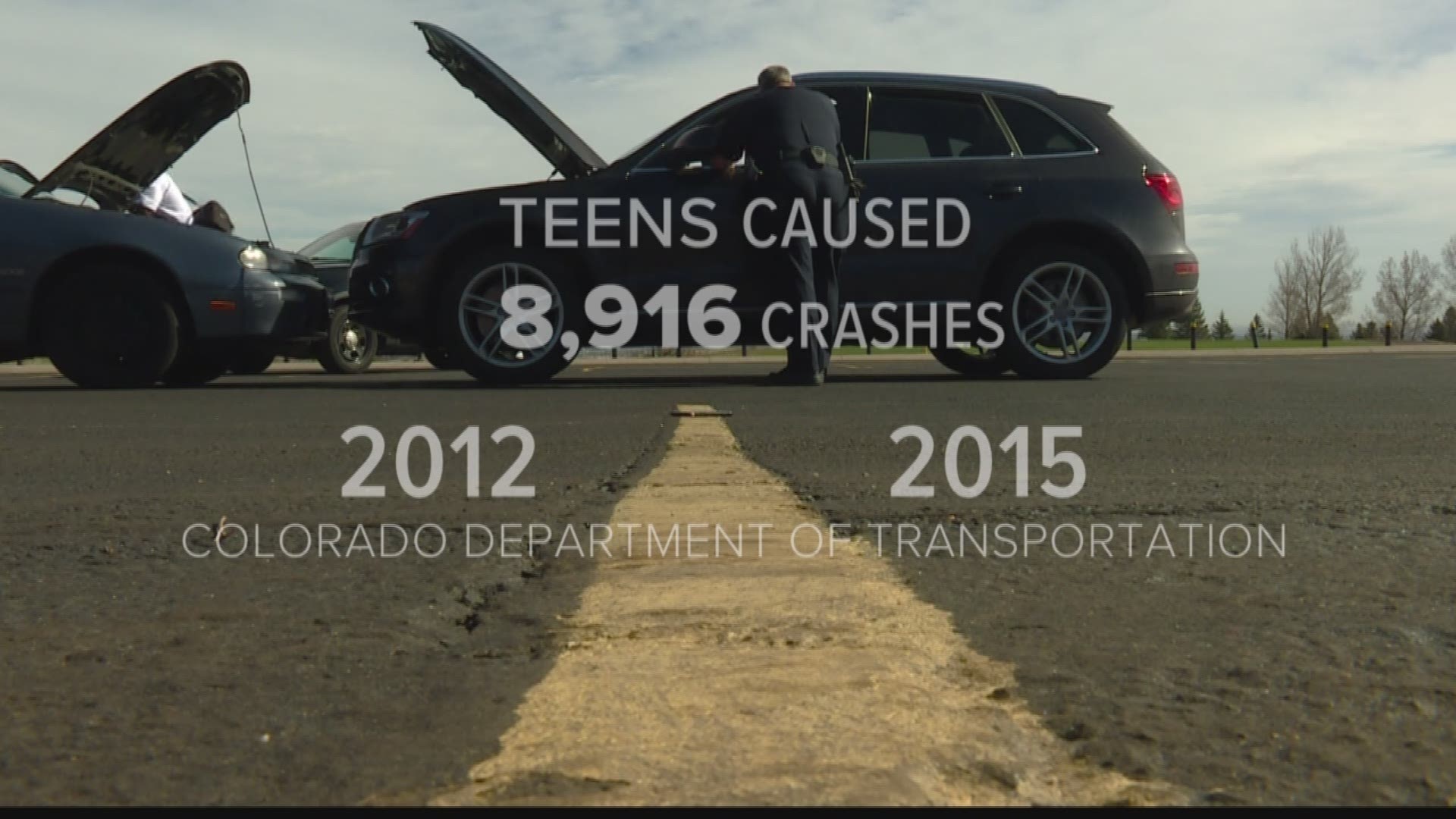 Schools are trying to drive home the message to their students that distracted driving can lead to terrible consequences.

Staff at Green Mountain High School put on a mock accident Wednesday with the help of the local police department, fire department and hospital staff.

The simulated scene featured a student driver who had three other people in the car. As they were driving to school at 60 mph, the passenger showed the driver something on their phone. In the mock accident, that distraction caused a crash that killed one student and hurt the rest.

Student leaders say they hope by using classmates as actors, students will think twice about picking up the phone while behind the wheel.

Between 2012 and 2015, the Colorado Department of Transportation says teenagers caused 8,916 crashes because they were distracted. Colorado has seen a 24 percent increase in traffic fatalities over the last two years, and CDOT says distracted driving is a contributing factor.