The Colorado Board of Education just added Sikhism to its list of major world religions - something the local Sikh community helps when it comes to battling prejudice and hate. 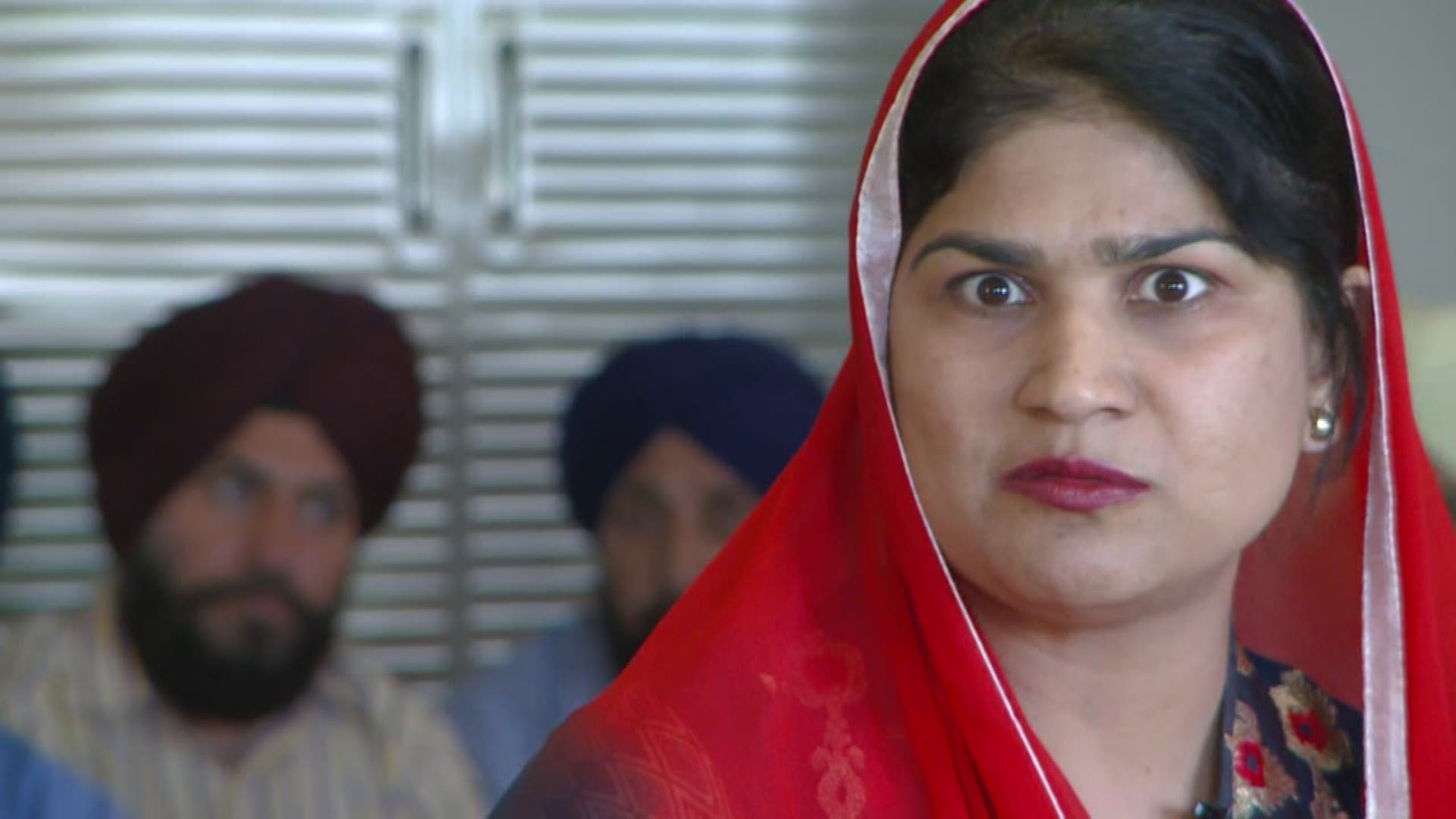 Just one word and it resonated with an entire community.

It was the word added by the Colorado Board of Education to the teaching standards for social studies.

In addition to the world's other major religions, Sikhism was just added as an example of what can be taught in school.

The local Sikh community said this is their newest tool to fight bullying and harassment.

Like any other kid on the first day of summer break, Tejbir Singh Juneja was having a good time. And on Thursday he was playing at the Gurdwara, a place of worship for Sikhs. But he was also talking about bullying.

"Some of the kids saying to me, 'go to the girls' bathroom...' I look different than them," Tejbir explained.

The FBI added anti-Sikh hate crimes as its own category in 2015. Members of the local Sikh community had story after story about being targeted over their appearance.

"I was at a red light someone in a pickup truck came up to me and said, 'go blow up somewhere else' and ran the red light," said Anmol Singh.

"Someone tried to take my turban off," said Davinder Singh Sandhu, recalling what happened at a Rockies game last year.

Anmol told 9NEWS that a turban means equality to him and explained that the garment is considered a crown of spirituality for those who follow Sikhism.

The community also talked about their effort to shift conversation through education.

"We are citizens of the United States of America. We belong here. Our kids are born here but they are not being treated the same," said Gurpreet Juneja.

Juneja, who is Tejbir's mom, said teaching about Sikhism in schools is not about preaching the religion but creating awareness about the difference.

The Board of Education change makes a difference to her, she said, since she's tried to talk about her religion before.

"That's when curriculum was brought up," she said. "Like you are not even a part of the Colorado State Board why should I listen to who you are?"

It will be up to individual school districts if they want to change their curriculum. They have as long as two years to considered any changes but can do so beforehand or not make any changes.

The Sikh community is already doing some outreach.

"I can relate to them but they probably can't relate to me," said Tejbir.

The hope is that by explaining their differences, people will realize there aren't that many.

"I'm no different than you. The only thing that's different is I'm wearing a turban. That's it," said Anmol.

In Colorado, the Colorado Bureau of Investigation said they started reporting anti-Sikh crimes in 2016 to line up with the FBI's data collection.

The U.S. Attorney's Office District of Colorado has been doing outreach for years, saying they've got resources to prosecute discrimination and connect families to resources if kids are being bullied.

But they said no one has reported incidents to them.

9NEWS asked about that Thursday, some families said they didn't want their kids involved in that process, didn't think the harassment rose to the level of reporting to law enforcement or didn't believe anything will change. And are turning to education to help.