Superintendent Susana Cordova announced DPS will move forward with a comprehensive high school in Montbello, "filling a gap that's been missing for the last decade." 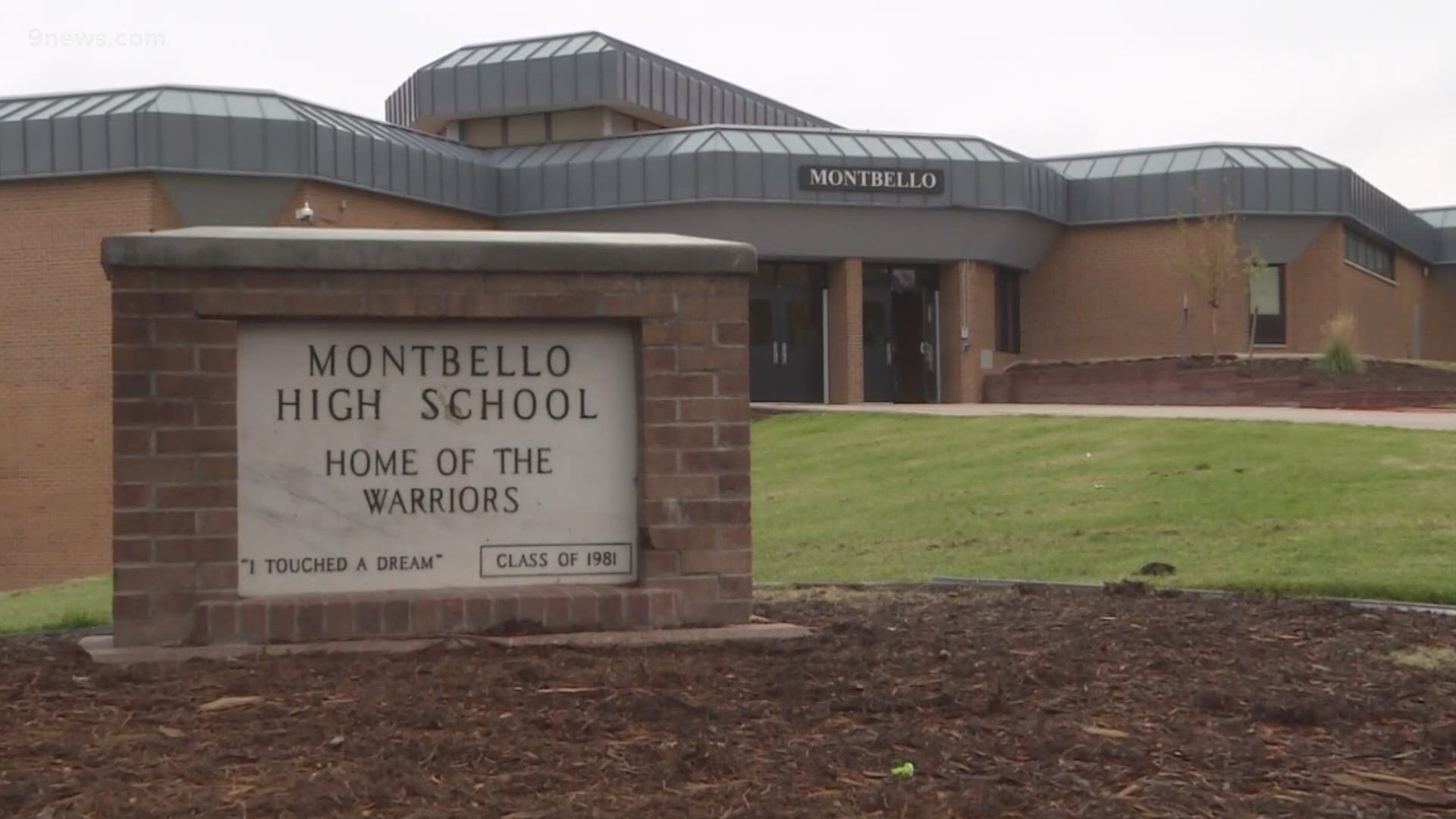 DENVER — Montbello will be getting a comprehensive high school in 2022, but details of what it will look like or provide are still unclear.

On Tuesday, superintendent Susana Cordova announced Denver Public Schools would move forward with a plan to fill the "gap that has been missing for the last decade."

DPS closed Montbello High School in 2010. Jennifer Bacon, who represents District Four on the DPS Board of Education, called the decade-old decision "quick and not inclusive."

Steven Grifin, who graduated from Montbello High School in 2000, agreed. He was shocked to learn the school from which he'd received a diploma just a decade before would be closed and reshaped into several smaller schools.

"It felt like it just came out of nowhere," Griffin told 9NEWS. "I just wanted to understand why."

The closure left a hole in Montbello. The high school was a uniting force, providing family and community to all those in the area.

"The decision that was made in 2010 was really very destructive to our community. The general consensus is shutting down the Montbello Campus ripped the heart out of our community," Donna Garnett, executive director of the Montbello Organizing Committee, said.

It also created inequities in education that persist to this day. "We’re going to have to be deliberate about undoing the policies that we created that contributed to that," Jennifer Bacon told 9NEWS.

A decade later, Donna Garnett was once again surprised by the content of the announcement declaring a path forward to a comprehensive high school.

"It came really without our even knowing about it," she said.

On Tuesday, Superintendent Cordova said, "the decision came after several years of community feedback that was further validated through conversations with students, staff, families and community members, community-based surveys."

To a certain extent, Bacon said she was also surprised, not by the decision to pursue a comprehensive high school but by the lack of language-centered on community involvement.

Bacon said she discovered many in Montbello, including Griffin and Garnett, who hope to be involved in the process. Though the haste of the 2010 decision has bred mistrust with the district.

"What happened 10 years ago has just lingered on the minds of the community," Bacon told 9NEWS. "If you say you’re going to make your dreams come true and don’t ask them what their dreams are, that’s false."

Superintendent Cordova said the district would continue to listen to those impacted, "getting their feedback and engagement on what the community would like to see in a new space as we recreate a comprehensive high school."

Bacon said she is now working on a plan to ensure history doesn't repeat itself. In the age of a pandemic, she's trying to determine how best to include the community voice throughout the process.

"The community deserves to just really truly be heard on this and they deserve an educational option and opportunity that can really solve some of these issues that we’ve created over the last ten years," she said.

The district has already announced a timeline to "recruit principals for the middle school and high school campuses in the winter of 2020-21."

"That means that our community has convened to talk more about the program and who they are looking for in a principal profile," Bacon said. "If we can’t do that by December, then we push it back until we do."

There is also the question of investment. In its announcement, DPS said conversations about what the community would like to see in a new space "will continue after Denver voters have voted on a bond proposal on the November 2020 ballot." The proposal includes $130 Million for updates to the Montbello campus. The vote will determine whether or not DPS renovates the existing facility or builds a new one.

RELATED: DPS: Hybrid learning to include minimum of 10 hours of face-to-face instruction