Tracy Dorland officially begins Monday, but she sat down with 9NEWS Reporter Nelson Garcia to talk about taking over the Colorado's second-largest district. 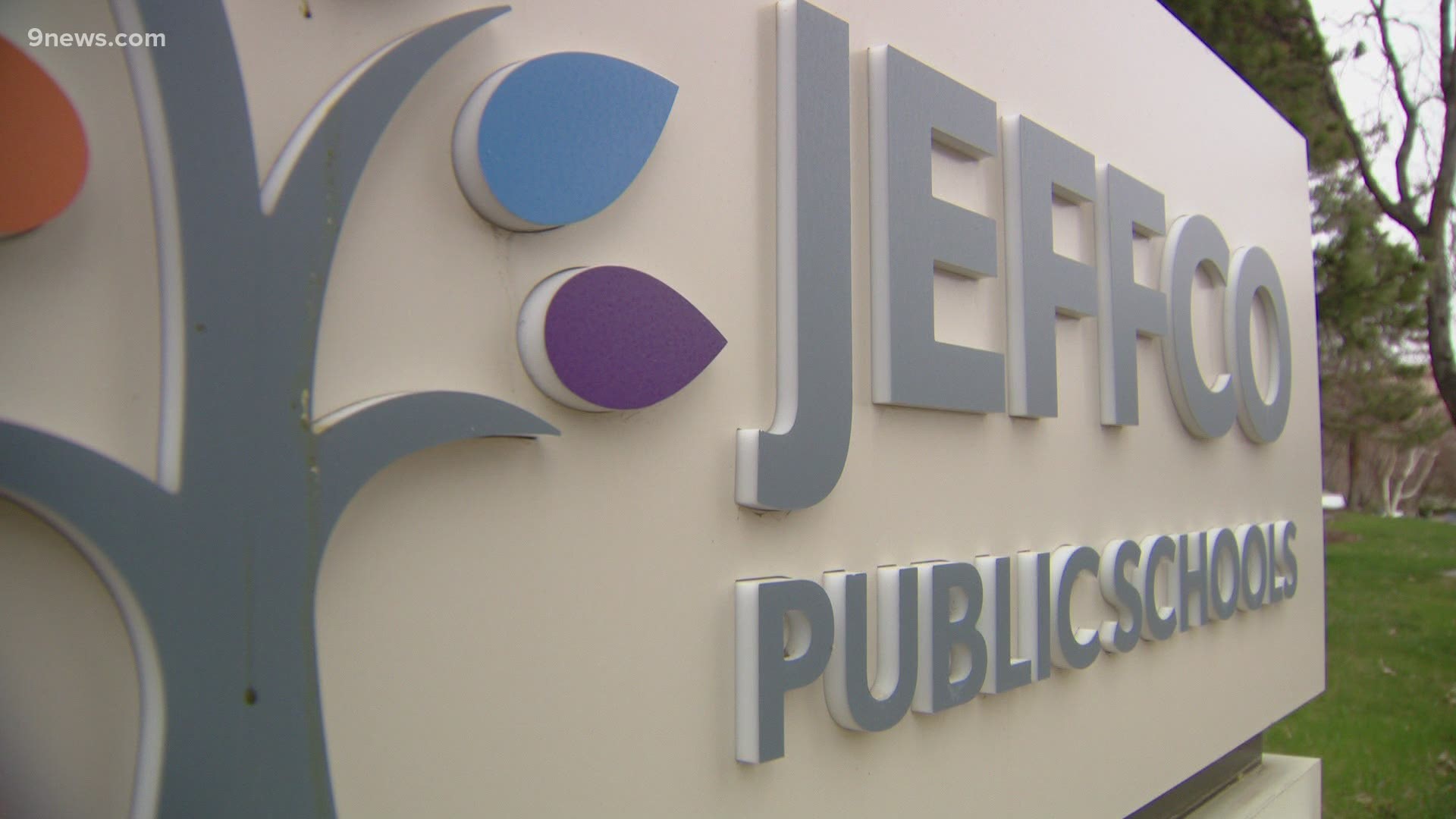 GOLDEN, Colo. — Although she's not officially on the clock until Monday, Tracy Dorland didn't want to wait to introduce herself as the next superintendent of Jefferson County Public School (JCPS).

"I believe that I am a public educator," Dorland said. "That's what I call myself."

She is coming from Adams 12 Five Star Schools, where she served as Deputy Superintendent. Now, Dorland takes over the state's second largest school district as it still navigates how to move forward during the pandemic.

"I am hopeful that with the ongoing vaccinations and the opportunity for some of our younger community members to be vaccinated, between now and the start of next school year, that it will become easier and easier," Dorland said.

Before Adams 12 Dorland worked in Denver Public Schools, taking on a variety of her jobs along her career path.

Dorland sat down with 9NEWS Reporter Nelson Garcia to talk about the new job.

(Editor's note: Some answers have been edited for context and clarity.)

9NEWS: Tell us about your background.

Dorland: I did start off as an elementary school teacher. I was also an intervention teacher and instructional coach. I then moved into assistant principal, principal. I’ve supervised principals. I had an opportunity in Denver Public Schools to focus on educator effectiveness. And, combining that work with a lot of workarounds - best practice for English learners as well as curriculum.

I’m excited to not only leverage and utilize my classroom experience and my knowledge about instruction, but also the incredible experience that I gained in Adams 12 around the operations side and the community engagement - aspects of what a district really needs.

9NEWS: Why did you want to come to JeffCo?

Dorland: JeffCo is my home. So, I am a mom. I raised my family here and have lived here most of my life. So, I grew up here. I did not attend JeffCo Public Schools. My parents chose a Catholic school experience for me. I graduated from Mullen High School. Go Mustangs!

When the position opened, it really was a motivating factor for me, Nelson, that it would be an opportunity to serve in the way that I want to serve for my home community. That means a lot to me, and I have a vested interest in being here and in our success in JeffCo.

9NEWS: Do you think that because JeffCo is your home that you are looking at this position as something you will hold for a long time?

Dorland: My best hope would be that I’m in JeffCo until I’m talking to PERA someday.

You know, there are a lot of things that can happen between now and then and I understand that, but I’d like for this to be the last stop for me.

RELATED: Some Jeffco students took the district's snow-day decision into their own hands