The lab was funded in part by Vista Equity Partners, which was founded by billionaire East High School grad Robert F. Smith.

The lab was funded and made possible partially by Vista Equity Partners. Vista Equity Partners was founded in 2000 by billionaire Robert F. Smith, who grew up in Denver and attended East High School. Smith also gave the commencement address at the University of Denver (DU) graduation ceremonies in 2017.

Smith built his firm into a billion-dollar enterprise, investing in technology and software around the world. The firm manages commitments of more than $46 billion and oversees a portfolio of more than 50 software companies globally.

"The STEM lab is an opportunity for kids to experience science, technology, engineering and math in a new way," said Brent Laracuente, STEM lab facilitator. "It's a more physical way."

Laracuente said the lab will expose different students to STEM ideas who otherwise would not have had access.

"Now that it's in Montbello, it's fantastic," he said. "If people don't have transportation to libraries and different places around town then they're not going to go and then they're kids are going to suffer, but now we have it right here. I can give those opportunities to lots of kids in our community."

Laracuente said the curriculum will be student-driven and said opening the lab was similar to the excitement of Christmas morning.

"There's no presents on the ground, but all the presents are already out," he said. "As soon as the kids come in their eyes light up. They start to get a little wiggly and just go for their stuff and they're interacting and collaborating. There's no time for anything except learning."

RELATED: The billionaire who said he will pay off Morehouse College student debt is an alum of a Colorado high school

Smith landed on the illustrious Forbes List as the richest African-American in the nation. In 2019, his net worth was about $5 billion, according to the Forbes List.

After years of keeping a low profile, Smith embraced the public eye in recent years and agreed to speak with Next. It was his first television interview in the United States. You can watch that full interview above or by clicking/tapping here. 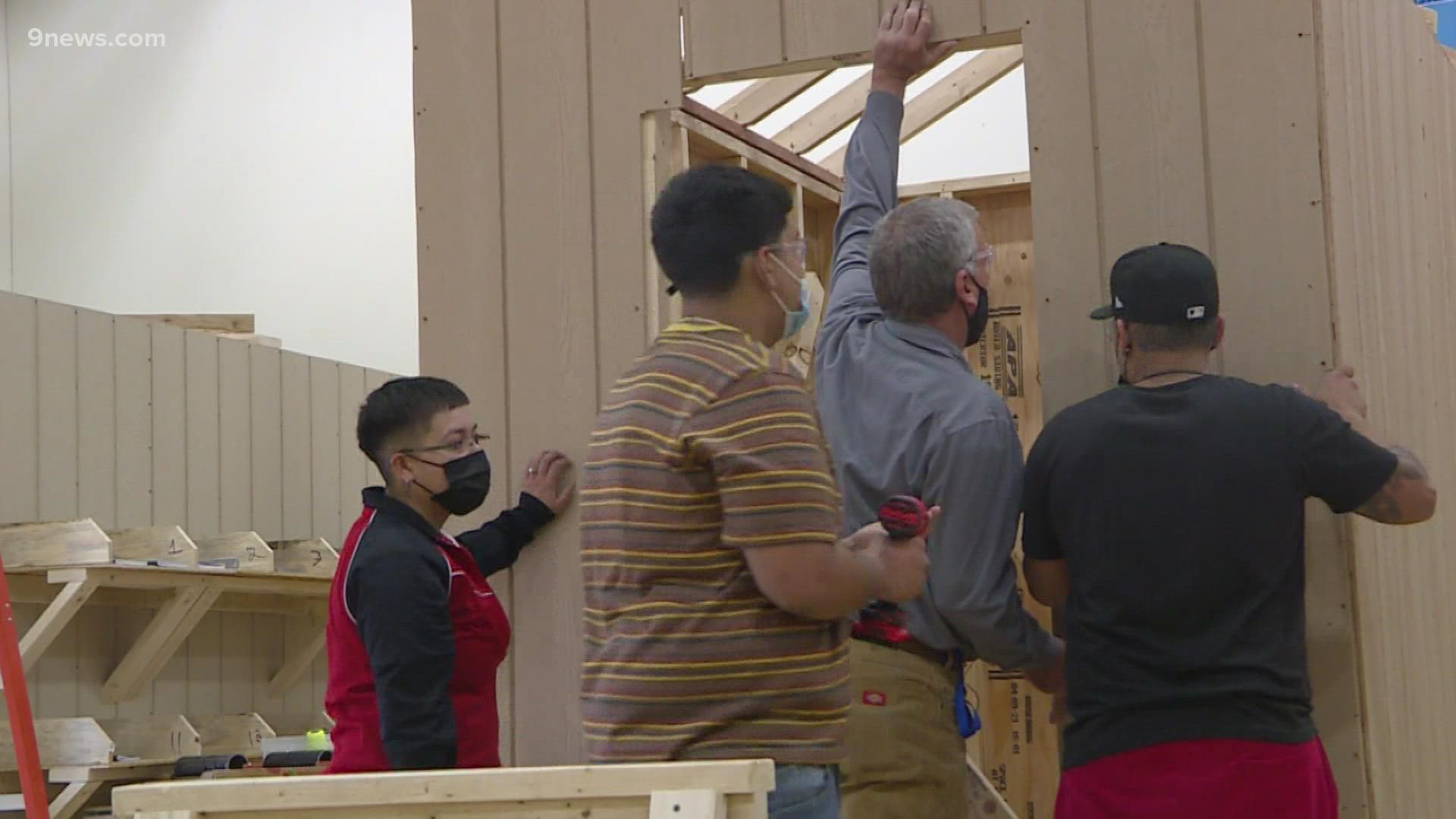