The groups held a 1 p.m. news conference to address issues they think the school board should consider as it moves to replace Superintendent Susana Cordova. 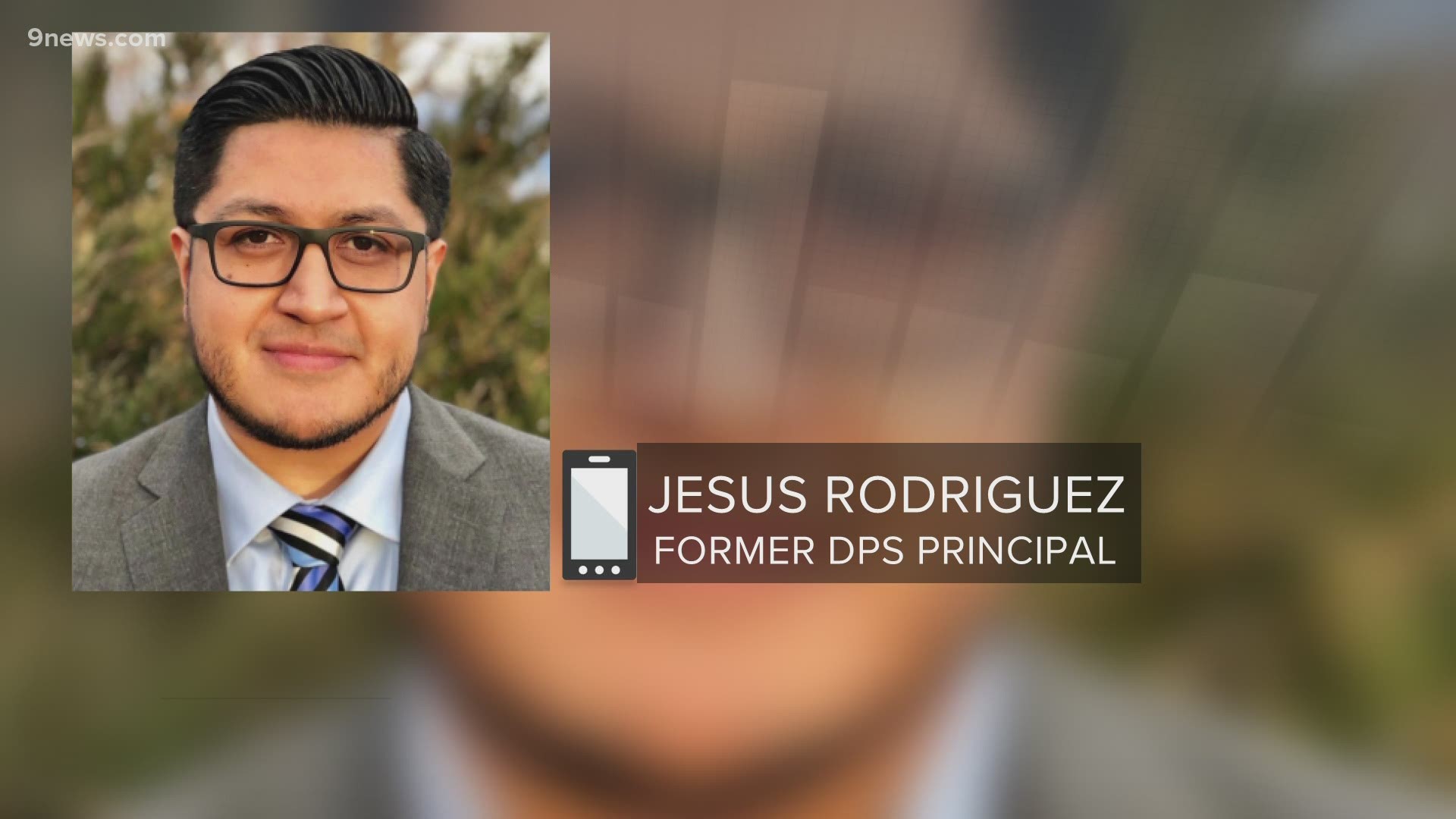 They addressed issues they think the DPS Board of Education should consider as it moves to replace outgoing superintendent Susana Cordova, who announced Friday she was leaving for a job in Dallas, Texas.

"The divisiveness and toxicity of the current adult politics in the school district is hurting kids," said the advisory for the news conference. "We are losing a strong leader from our community who was working tirelessly to bring people together."

They were joined by DPS parents, DPS alum, a former DPS teacher and principal and a former DPS Board of Education member.

Cordova called it "bittersweet" as she announced that she is leaving the district where she has spent her entire career.

Cordova has been the superintendent of Colorado's largest district since 2018. She attended DPS as a child and spent her career working her way up in the district from teacher to the role of superintendent.

In an email announcing her pending departure, Cordova said she had accepted a position in the Dallas Independent School District as the deputy superintendent of leading and learning.

In a briefing Friday afternoon, Cordova said she hadn't' been looking to leave but was approached by the leader of the district in Dallas, who has been a mentor of hers for years.

RELATED: These school districts have shifted to remote learning

DPS said they're working on a timeline for Cordova's exact departure date and to determine who might replace her on an interim basis before beginning a search for the district's next leader.

"Every organization goes through leadership changes, and we're committed as Team DPS to seeing this through with a committed focus on equity and service," said Jennifer Bacon, vice president of the DPS Board of Education. "We remain focused on being an equity-focused, students-first district, and one that will carry on uninterrupted and undaunted by the challenges ahead."

"I am very committed to a smooth transition to an interim, we have a great team here," Cordova said. 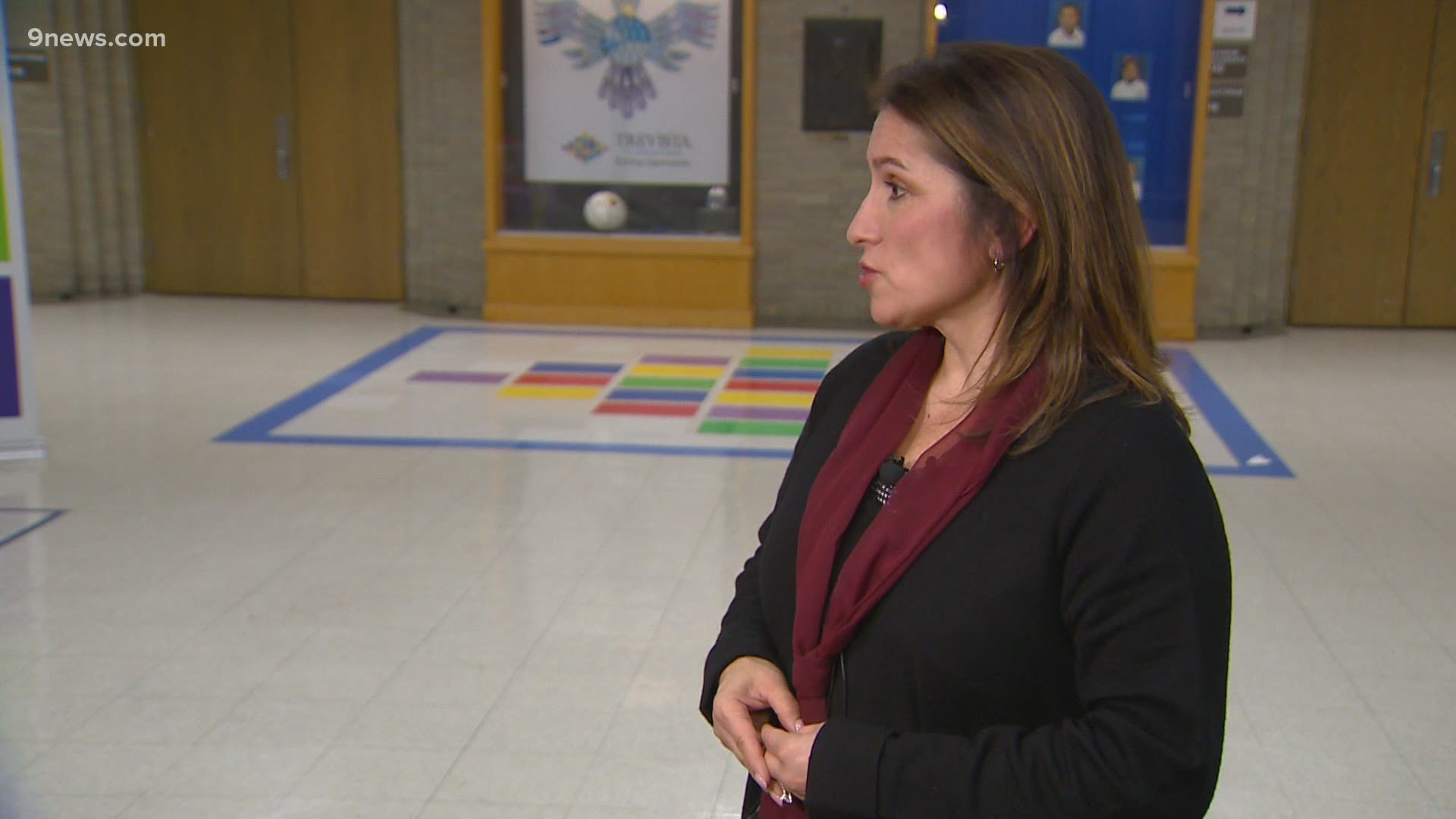