Parents are trying to make decisions as information and possible scenarios are ever-changing. 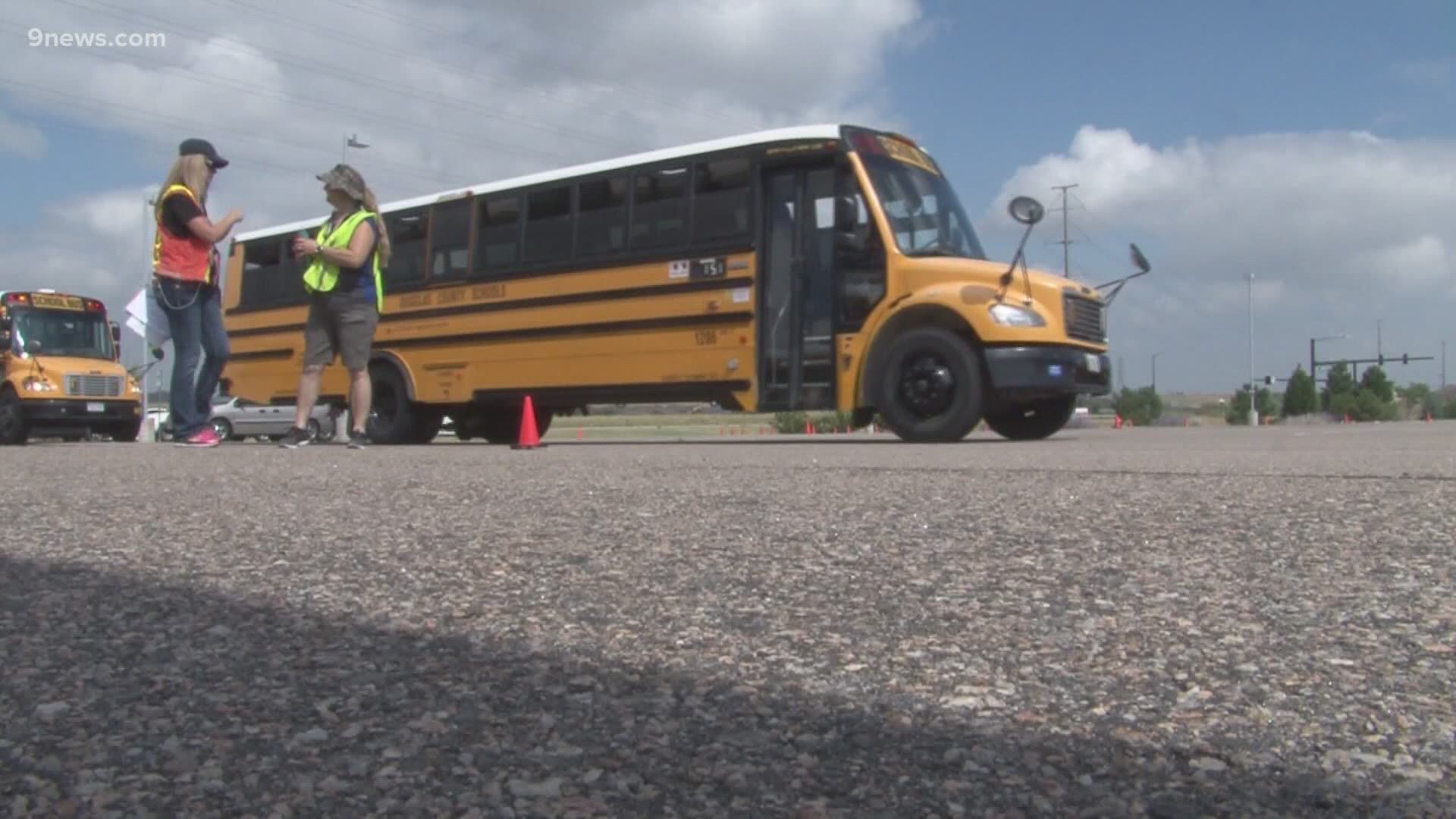 COLORADO, USA — The upcoming school year is bringing many unknowns for students and their families.

Some school districts in Colorado are delaying, or considering delaying, the start of the year in response to the COVID-19 pandemic. Many have offered parents a choice to send their child back to the classroom or continue with remote learning. Some are considering a hybrid option.

RELATED: Class during coronavirus: Schools in and around Denver make back-to-school plans

RELATED: 'It's not if, it's when, we get the virus': Health a big concern for teachers as new school year approaches

These are difficult decisions for parents, who have to consider multiple scenarios: their family members' health risks, work schedules, transportation and childcare, as well as the best learning environment for their child.

“I work full time, my husband works full time,” she explained. “And being a teacher on top of that is very difficult and straining and we were just nervous that we just wouldn’t be able to do as good of a job teaching them as if they were going to class.”

Worried about kids falling behind if remote learning continued, Herrera’s family decided to send their children back to in-person classes. She said its been a challenging year, navigating parenting during a pandemic.

Decisions would be easier to make, she said, with more concrete information.

“I think more information and clear information, so we as parents can make an educated decision on what is the best thing to do,” she said.

Sharon McClaury and her family have also decided to send their children back to in-person learning. She has three children in the Cherry Creek School District.

“Unless you’re used to homeschooling, it's difficult to make sure you’re getting them exactly what they need, especially if they’re in gifted and advanced-level classes,” she said.

The decision wasn’t easy for their family. McClaury said she and husband have their own work commitments to balance. She said she is also concerned that some family members are higher-risk for contracting the virus, or the risk of exposing extended family members.

“I am not in any way convinced that it can be 100% safe [returning to the classroom], but the ultimate goal is for the kids to get what they need, and we’ll have to deal with that as things come along.”

9NEWS asked parents to share their experiences on Facebook, too. Many said they were eager to return their child to school, while others felt it was still too risky. Several expressed how tough it was to make the best decision for their child, with circumstances constantly changing.

RELATED: 'The heat is going to be a bigger factor': DPS considers pushing back start of school

Deronn Turner has two children currently in Denver Public Schools. She decided to keep her 10-year-old daughter with special needs at home, for remote-learning, for now.

“I know they say we have the choice but when you have a child with special needs, it puts a different and interesting spin on things,” she said.

Turner said her daughter struggled when the district moved to remote learning in the spring because it took away the continuity and the specialized classroom environment she would normally have. However, she is concerned about her daughter’s health risk, and the risk to teachers.

“I just don’t want to put her or teachers in a position where they feel like they’re going to be at risk,” she said. “For us, it's best to keep her at home until they find a better comprehensive and cohesive plan for her to go back.”

Turner also has an older daughter in high school who attends an arts school. The family is still considering options for in-class learning and waiting on information from school leaders.

“One of the things the school district is going to have to move to, is a space of being more proactive, instead of being reactive,” Turner said. “Being reactive is like being in a constant state of fight or flight, and that’s not good for anybody, because nobody really gets what they need.”