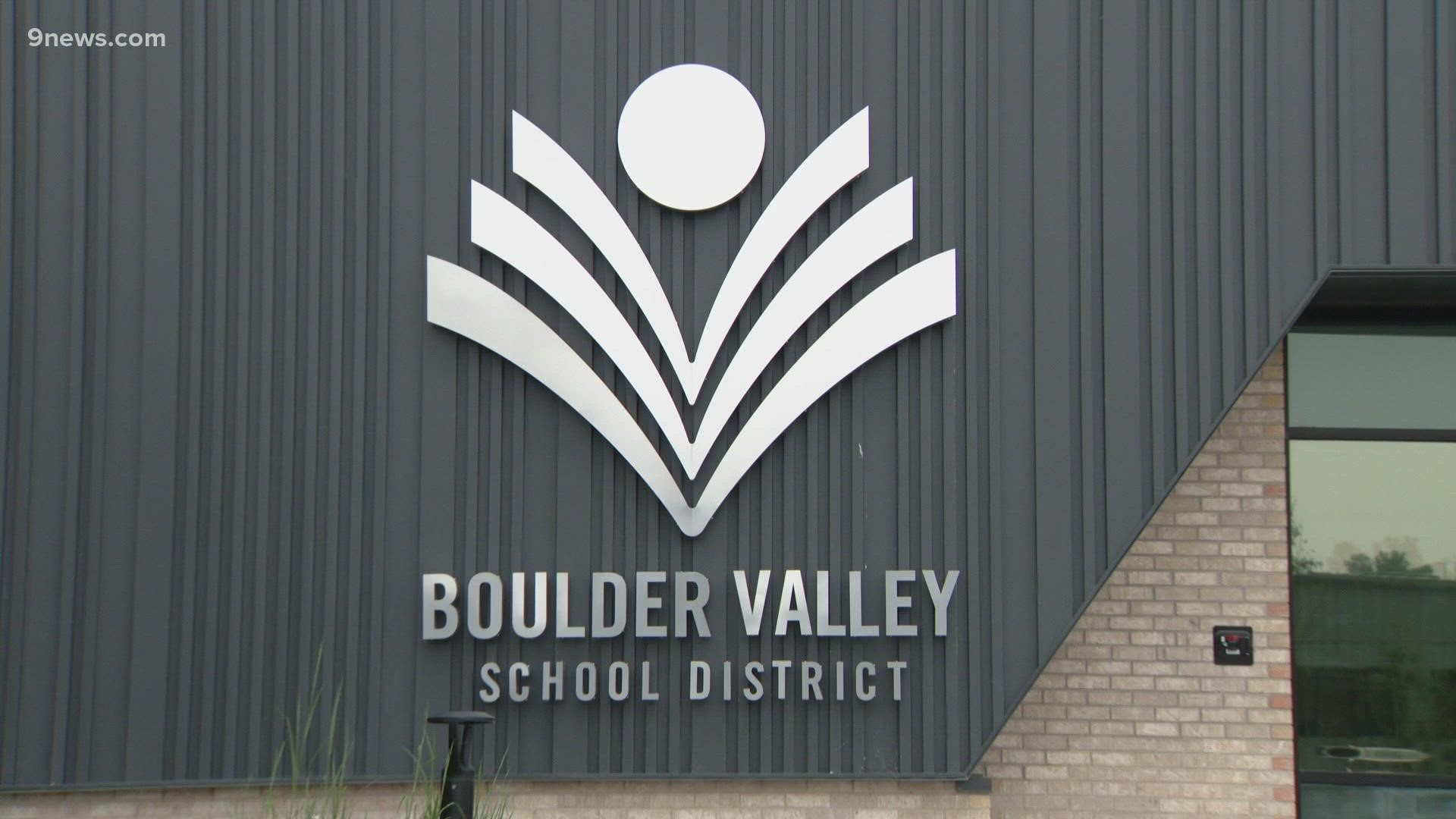 "I think kids have lost probably the most in these last couple of years and I think we've put the burden of responsibility on them," Allison Stransky, parent and protester, said.

Public health officials said they would meet with the Boulder Valley School District (BVSD) on Tuesday to discuss a decision on whether masks will be required in schools before classes start next week.

"I think we need to remember we send them to school for an education. Going to school masked and in a lot of discomfort is making it hard for them to learn," Stransky said. "They’re already so behind this year, so I think we need to kind of allow parents to make the choice that feels best for their families."

BCPH did not want to comment and neither did the BVSD since these issues are coming up in their meetings.

The protest was organized by a group called "Boulder Stand Up" who said protesters will be at the BVSD headquarters Tuesday night in conjunction with the school board meeting.

Stransky believes masks are not the answer for kids.

"I think that as much as we tried to stop the spread, it’s still spreading and at a certain point, we have to say we’re gonna protect the vulnerable people," Stransky said. "We’re going to make smart choices for our families, but we have to let the kids be kids."