The district cited problems in the past with retaining teachers and were hopeful a move like this would serve as a solution. 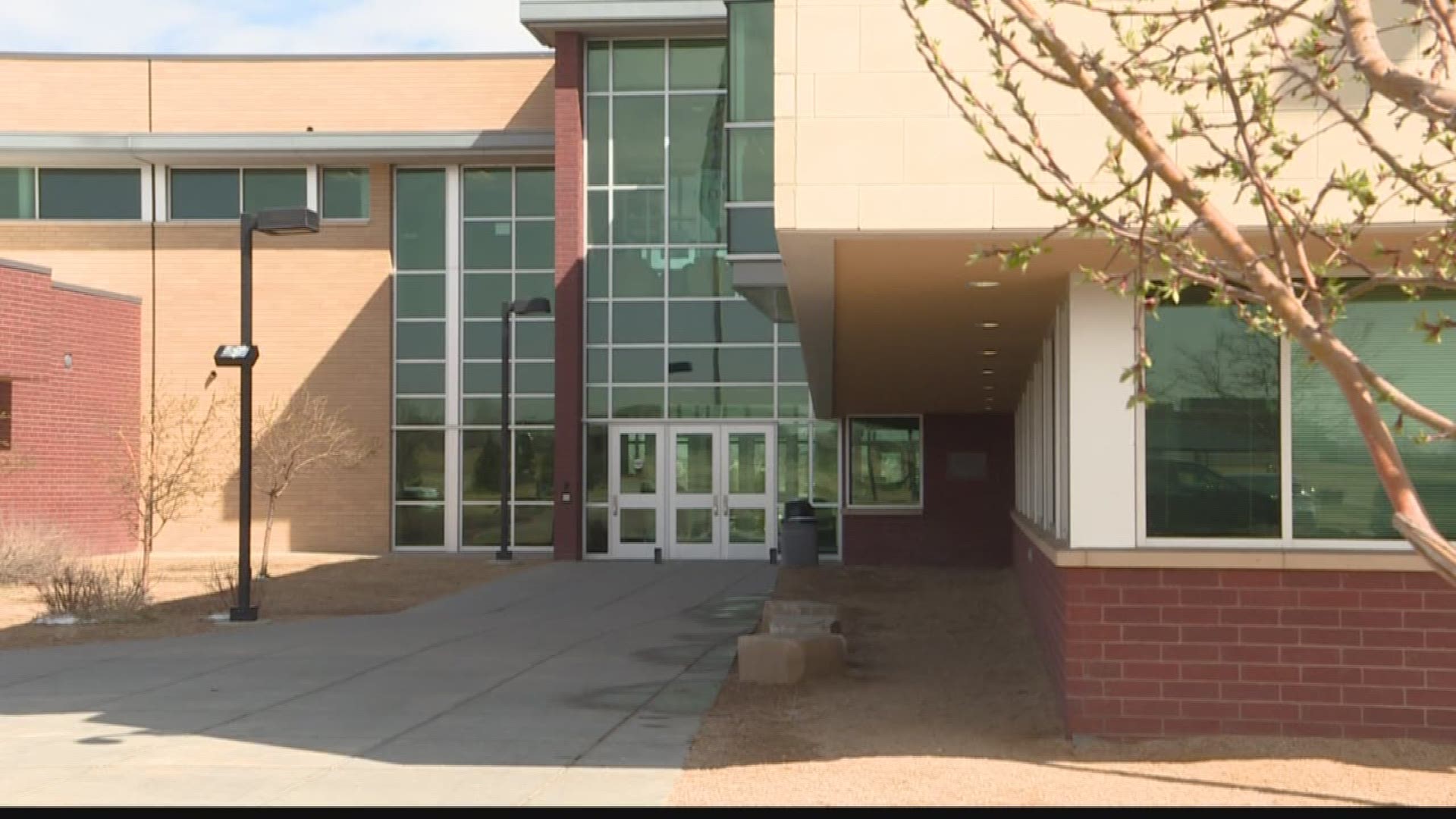 COMMERCE CITY — A school district in the Denver metro is seeing a surge in the number of people wanting to teach at its schools.

School District 27J credits the uptick to its latest decision to cut back on the number of school days in a week beginning in August. Students will only have class Tuesday through Friday.

27J serves students in Brighton, Commerce City, Henderson and Thornton as well as portions of unincorporated portions of Adams, Broomfield and Weld Counties.

The district cited problems in the past with retaining teachers and were hopeful a move like this would serve as a solution.

So far, the district feels it made the right move. Following the decision, the district had to cap the number of people wanting to attend Saturday morning's career fair at Stuart Middle School in Commerce City.

Blaine Nickeson, one of the district's board members, said 500 people registered but they only admitted 325. Last year, the number of people who attended was closer to 200, Nickeson said.

"I think it's a direct result or impact on our implementation of the four-day school week," Nickeson said. "It's an awesome vote of confidence about what we're doing in 27J."

Some candidates even admitted that the shortened week was a factor in their decision to apply.

"Who doesn't want that," Maggie Hans, one of the candidates, jokingly asked. "I really think what 27J is doing is going to be so helpful. It's going to be great and I just think the kids are going to love it."

Among retaining more teachers, the district is hopeful the four-day week will help save around $1 million through less of a need for transportation, substitute teachers and utilities.