According to data released Wednesday by the state, the number of K-12 outbreaks grew and more than 2,000 students have been infected in those clusters. 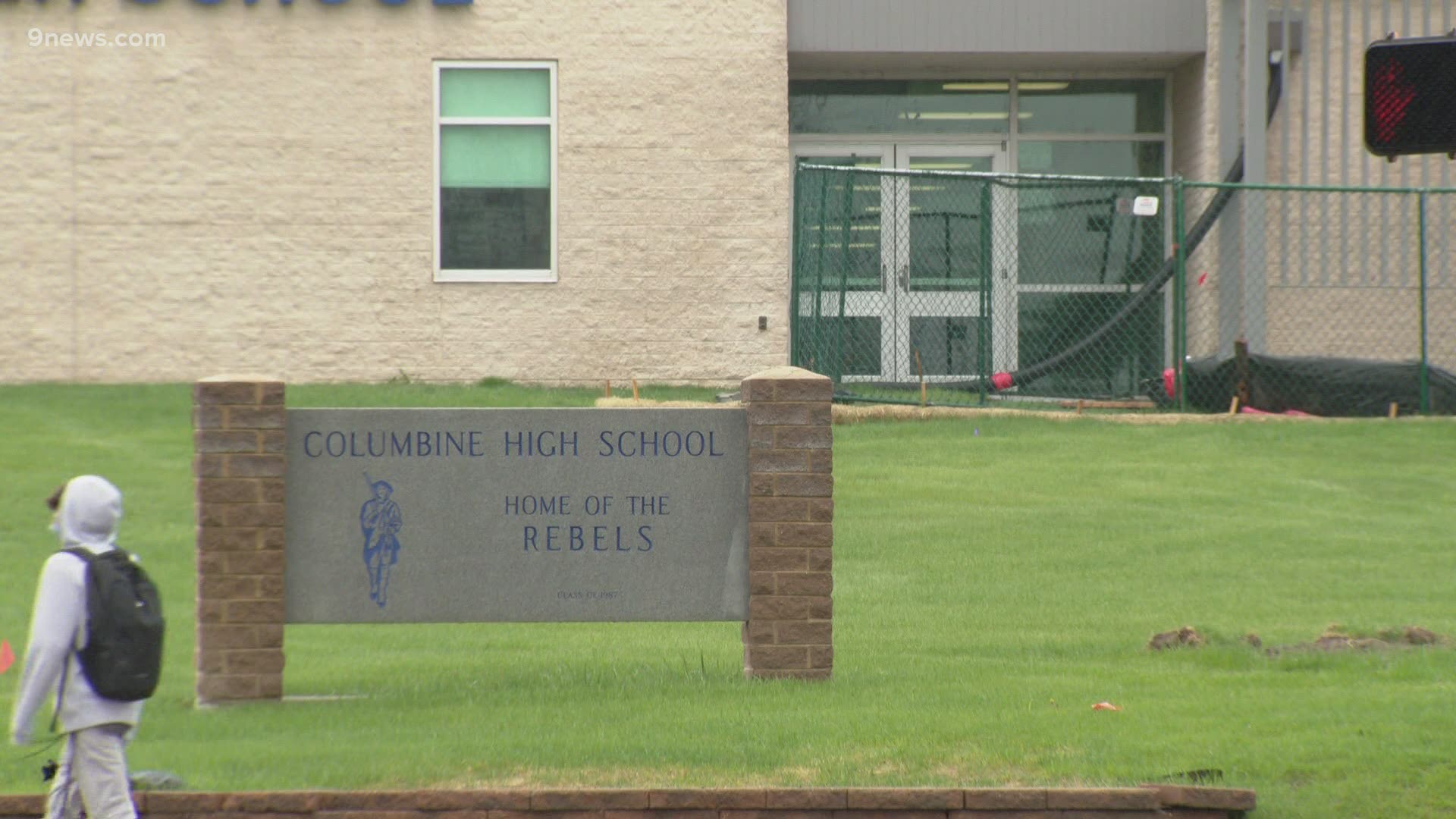 COLORADO, USA — The number of K-12 outbreaks in Colorado grew again over the past week, according to data released Wednesday by the state, and more than 2,000 students have been infected in those clusters.

There are currently 258 active K-12 outbreaks, some of which were identified in 2020, according to data published by the state Department of Public Health and Environment. That's up from 211 the week before, which itself was more than 26% higher than the seven days leading up to April 21.

The number of students who've been infected in 2021 now stands at 2,076. Two hundred and one staff members have been sickened in active clusters this year, a bump from 172 last week.

The increase in cases among younger Coloradans, all of whom under the age of 16 cannot be vaccinated, has drawn the attention of state officials. Last week, Gov. Jared Polis said the rise among school-aged children is happening because vaccinated parents take their unvaccinated children to social events. He and others have long maintained that schools are safe and don't significantly contribute to infections.

Colorado K-12 schools have largely been open this year, though many phased in students through the first few weeks of the spring semester.

Overall, there are 860 currently active outbreaks in Colorado, the most since mid-February. Clusters had declined consistency between January and March. But that trend has reversed in recent weeks, during what Polis and others have called a fourth pandemic wave.