A juvenile female who attended the school was exiting a vehicle when she was shot in the 4500 block of Espana Way in northeast Denver, police said. 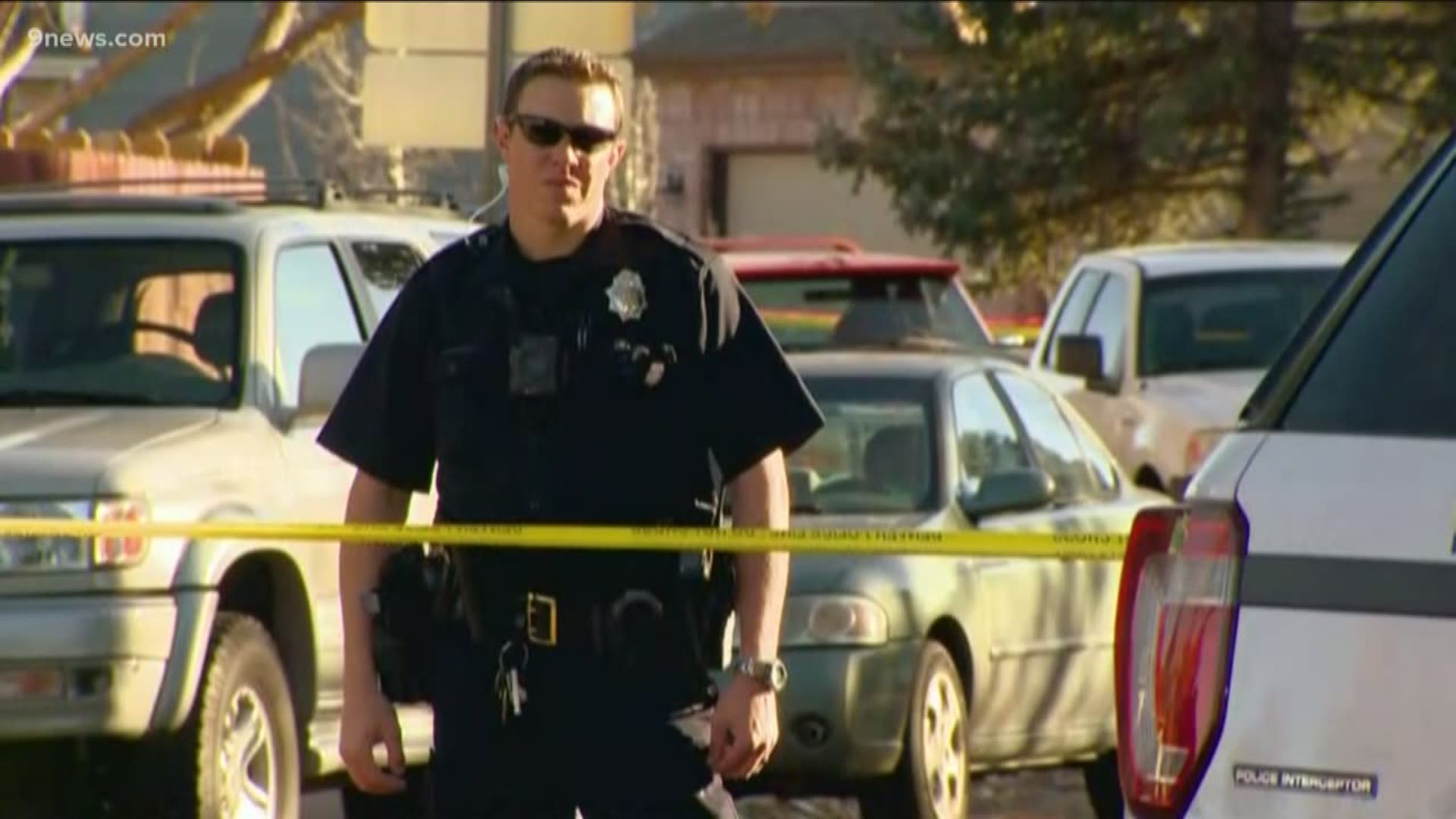 DENVER — A juvenile female who is a student at Martin Luther King Jr. Early College in Denver was shot in the leg not far from the school Wednesday afternoon, according to a division chief with the Denver Police Department (DPD).

On Thursday morning, DPD said that two juvenile suspects have been arrested in connection to the shooting.

The girl was exiting a vehicle in the 4500 block of Espana Way when a brown sedan drove by and two to three shots were fired from it, said Ron Thomas, a division chief with DPD. She was hit at least once in the leg and taken to the hospital for treatment.

Thomas said they don't believe she was the intended target.

Thomas said one of the suspects is also a student but does not attend Martin Luther King Jr. Early College

In a Facebook post, the school said a lockdown was put in place as a "precautionary measure"  around 1:40 p.m. after they were notified that there was a potential threat near the school building.

A few minutes later, the lockdown was moved to a lockout, the post says. They also noted that activities "continued as usual" within the building. However, all after-school activities scheduled to take place at the school Wednesday evening have been canceled.

Credit: KUSA
SKY9 over the shooting scene on Espana Way