Siblings say they are cautiously optimistic about future after DACA decision

Ruth and Joel are both college students. One is a DACA recipient, the other plans to apply. Both said they are hopeful for a brighter future. 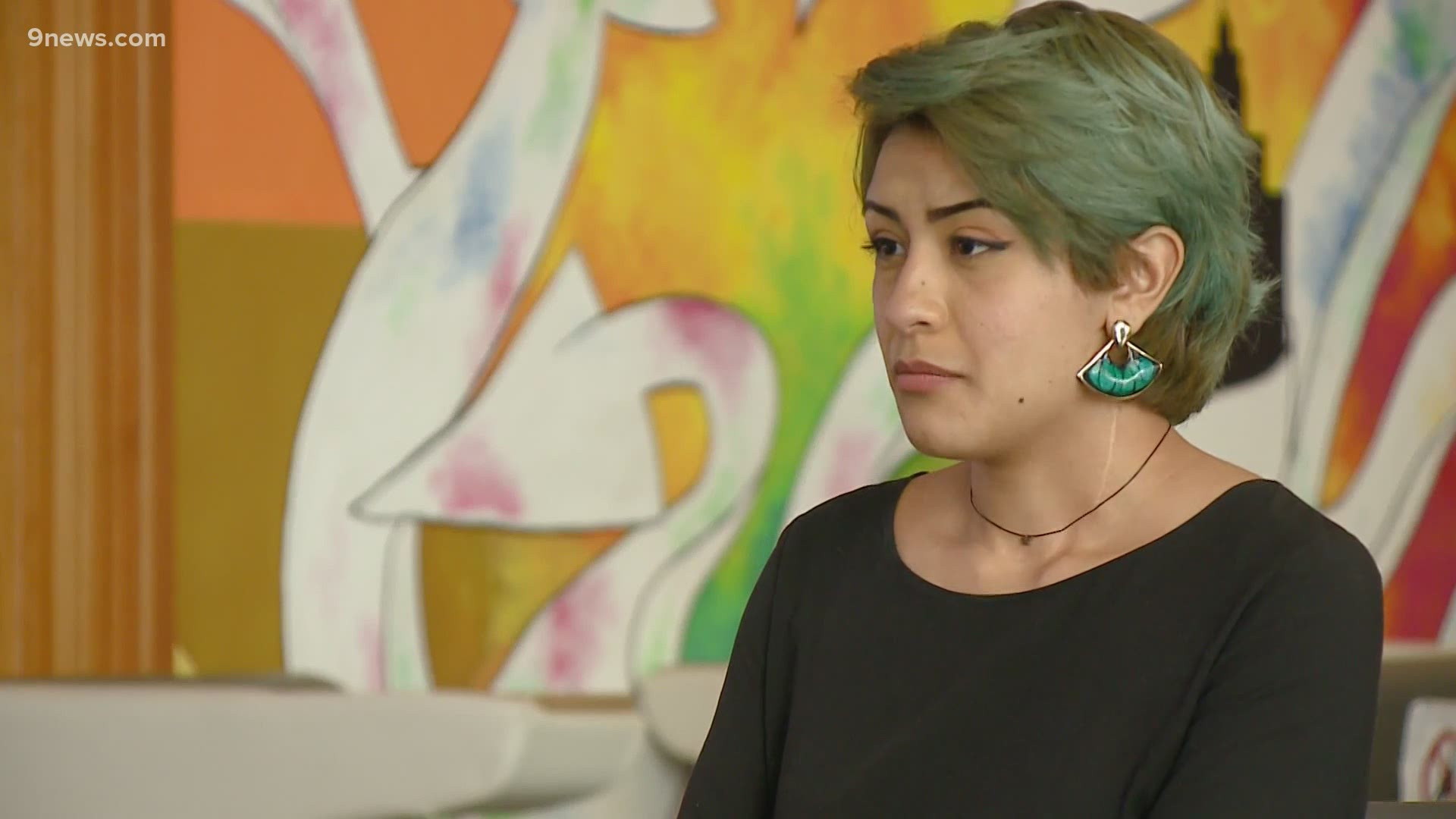 “It was a big relief for us because these past years have been very stressful,” said Ruth, a student and DACA recipient at Metropolitan State University of Denver.

The court decision restored the DACA program, meaning hundreds of thousands of young people who were children when their parents brought them to the U.S., can continue to work and study in the country with protections.

Ruth, who asked 9NEWS not to share her last name in order to protect her family, said she first became a Dreamer in high school.

“It was really life-changing for me because I could finally be like everybody else,” she said. “I could get a license, get a job.”

When she finished high school, Ruth chose MSU Denver to continue her education. MSU Denver said nearly 400 undocumented students are enrolled in the school this fall.

“We are your neighbors," she said. "We are your classmates. We might even be your friends. There is some fear there for some of us to expose ourselves and tell people who we really are.”

“As soon as possible, we’re going to get a lawyer,” he said. “Take all the steps necessary to get me DACA.”

Credit: KUSA
Joel is a student at MSU Denver, and eager to apply for DACA

Like Ruth, Joel is a student at MSU Denver. Although his sister is already part of the DACA program, he and his family were hesitant for him to apply until now.

“When I turned 18 there was a few rumors going around that they [the government] were getting all the new applicants and they were going to send somebody after them,” he said. “So my parents were a little nervous about that. They decided to hold off on it. They decided I wouldn’t be getting it at that time.”

The siblings said they came to the U.S. with their parents from Mexico as very small children. Fear and trust are part of the immigrant experience, the siblings said.

“I do believe that it’s worth the risk,” he said.

Joel said he hopes DACA will help him create a different future.

“We still don’t let fear overcome us,” Ruth said. “We keep overcoming different problems and reaching our goals because even though we might have anxiety, don’t know what’s going to happen with our status, we have to keep moving forward.”

“It is like turning on the news and waiting,"  said Marissa Molina, the Colorado State Director for Fwd.us, an immigration policy advocacy organization and a DACA recipient, herself.  "If DACA is trending on Twitter, its Googling to see what happened and has your life turned upside down."

She was appointed to the MSU Denver Board of Trustees in 2019. Molina advises any young person interested in applying for DACA but nervous about the process to seek legal assistance with the application.

“I think there is a real desire by thousands of young people who have been left out of this program to say, 'look, I’m ready to put my name out there, I’m ready to do this because I just want to have the opportunity to give back to the only country I’ve called home',” she said.

That’s how Joel feels, too, he said.

“I can’t remember anything from Mexico, I was way too young," he said. "I’ve lived here my whole life. I was born in Mexico, but the U.S. is my country.”

Growing up, Joel said his dream was to serve in the Marine Corps. He said he was turned away from military and law enforcement recruiters due to his status. Now, he is studying Fire and Emergency Administration at MSU Denver.

“I’ve just always wanted to serve," he said. "Since I can’t serve my country, I can definitely serve my community.”

Ruth is studying Spanish and Human Services - Mental Health Counseling. She credits a scholarship with TheDream.us, which works with Dreamers like her, for helping her pay for school.

For Joel and Ruth, the future is still uncertain. They worry not just about their own safety, but the safety of their family and community without protections.

But they are on this journey, together.

“It’s been inspiring to see him continue with his education and work hard to reach his goals through everything,” Ruth said about her brother. “Overall I’m inspired by him.”

This fall, the university launch a new program called “UndocuHub” to help connect people and families to resources – like housing, financial, legal and education resources -- and support staff.