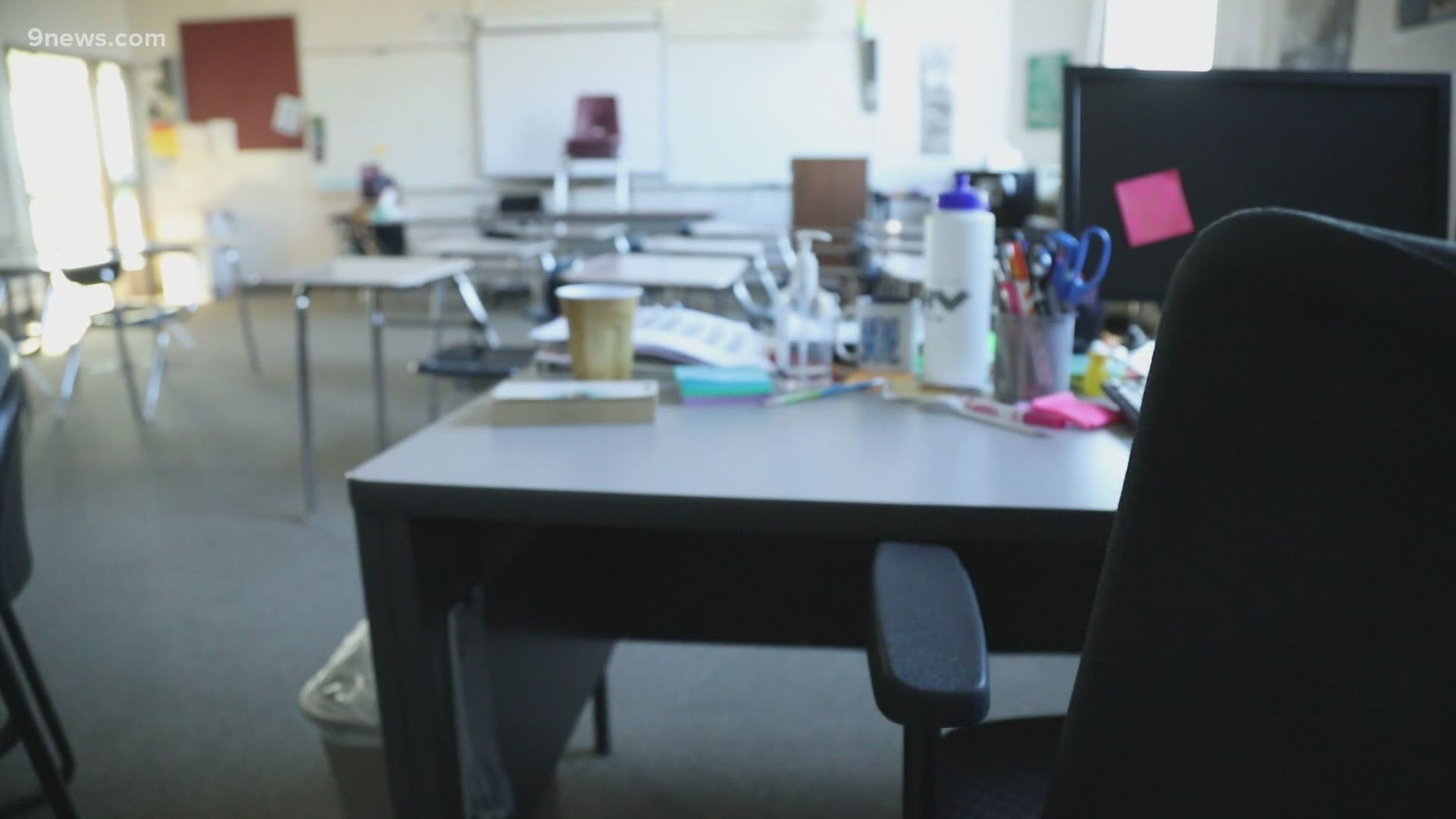 "We believe there are plenty of students out there who have great potential while they may not have great tests scores," said Senator Tammy Story (D-Jefferson County). "They should have all the same opportunities to go forward with higher education if they choose."

Sen. Story is one of the two Democratic state lawmakers behind the bill and the other is Representative Cathy Kipp, (D-Fort Collins).

If the bill is passed, it would be up to the public institution if applicants need SAT or ACT scores. At colleges that choose not to require a standardized test, students could still submit scores if they choose. Sen. Story said the state requires Colorado public institutions to use national test scores for admissions right now.

Supporters of the proposed bill maintained it would help even the playing field for underserved or low-income students.

"In many cases, there are populations of students who are marginalized and are either less likely to apply or start the application process and choose not to complete it because they get to a point where they're required to submit their test scores," Story said. "They feel their test scores won't help them compete. Rather than being rejected because their test scores aren't high enough, or at least that's how they feel, then they just don't even apply."

Sen. Story pushed that it would also improve diversity at Colorado's public universities.

"We are very hopeful that more students of color, Pell Grant students, and first-gen students will apply, more women that might not have applied otherwise," Sen. Story said.

Critics have argued the SAT and ACT provide a standard measure for applicants. The argument is that a GPA is more subjective. Sen. Story said research shows GPA is the best predictor of persistence in college success.

"Recognize that students have lives and their lived experiences matter," Sen. Story said. "Their work matters, their responsibilities that they might carry matter, their involvement in extracurricular activities, GPA, coursework. All of those things come together to provide a more holistic picture of a student."

Sen. Story said they haven't crossed paths with a public college in Colorado that still wants to require standardized tests to apply. She pointed to the Colorado School of Mines and said the college hopes not requiring SAT or ACT scores would help grow the school's diversity.

State lawmakers have already made standardized tests optional for Colorado high school students graduating in 2021. Many of the testing sites were closed due to the pandemic. So some students didn't have the opportunity to secure testing.