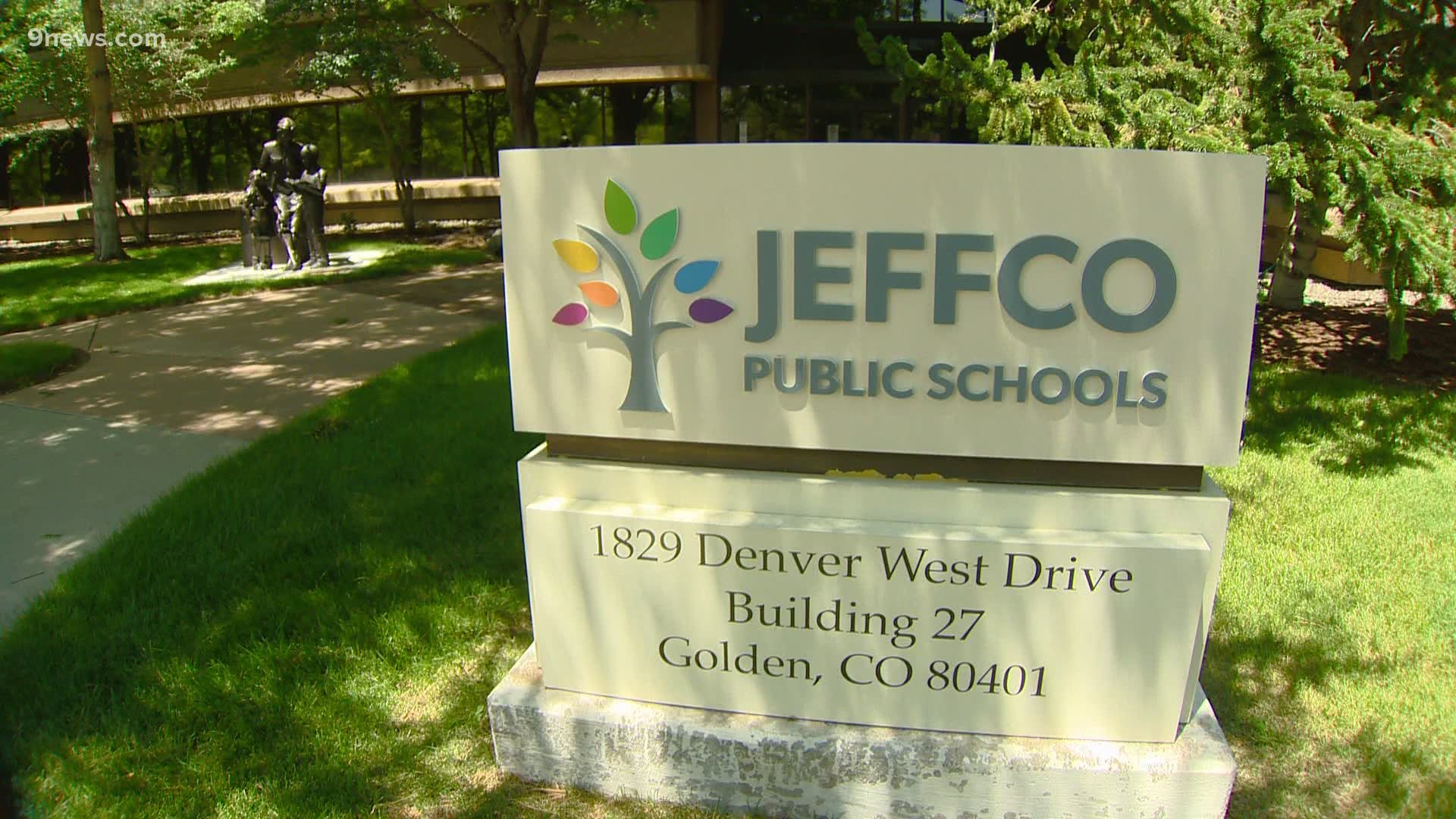 "Principals, teachers, everybody on the ground that is directly working with students are doing everything they can to ensure that students are learning in a safe environment," said Dr. Liz Hinde, dean of the School of Education for Metropolitan State University of Denver.

"Remaining in this position has become increasingly, personally difficult," Tucker said to the DougCo school board Tuesday night. "My immediate family is located in Ohio, as many of you know. and many of you know that my mother in Arkansas faces increasing health challenges."

Now, two of the largest school districts in the state will be heading into the fall and the expected COVID-19 problems without their superintendents.

"Turnover of superintendents is shockingly normal," said Dr. Erin Anderson, who studies educational leadership for the University of Denver.

Anderson said superintendents leave their posts on average every four to six years in large districts across the country.

"I think that is actually a common reason why people leave this position is personal reasons," Anderson said. "It's a high-stress position."

Hinde said during an uncertain time like the coronavirus pandemic, the school districts need to appoint interim leaders from within.

"I think it's crucial that they do have somebody who is familiar with the school district with the ecosystem that they're entering," Hinde said.

Anderson added that perception is an issue for families.

"I imagine if I were a parent in one of these districts, that would cause some anxiety," Anderson said.

But, Anderson and Hinde both believe the students will not notice a difference, even during a crisis.

Glass plans to leave for Kentucky in a few days. Kristopher Schuh has been appointed by the JeffCo School Board as interim superintendent. Tucker will work in Douglas County through Sept. 30.