Denver Public Schools submitted a formal request for intervention in the teacher strike on Wednesday afternoon. The Denver Classroom Teachers Association now has up to ten days to respond to the request, making it unlikely there will be a strike starting Monday.

For the latest updates in the state's involvement in the DPS teacher strike, click or tap here

KUSA - The union representing Denver teachers said Wednesday evening it is “unable to strike” while the state decides whether it will formally intervene. The union president told 9NEWS it is highly unlikely the strike would begin as expected on Monday.

On Wednesday, Denver Public Schools followed through with its plan to ask Gov. Jared Polis and the state labor department to intervene after the Denver Classroom Teachers Association said its teachers overwhelmingly voted to strike the previous evening.

In a statement, the governor’s office said it received a formal request for intervention. The DCTA now has up to ten days to respond.

9NEWS spoke to DCTA President Henry Roman on Wednesday evening, who emphasized that the union wants to get this settled as soon as possible.

"Obviously we're going to [respond] as soon as we can," Roman said. "We want to be thoughtful about it and we're going to review and respond after we have our legal department look at it and so forth."

Once the DCTA responds, the state labor department will decide whether to intervene within 14 days.

In the meantime, DCTA says it cannot strike, and union members should report to work until they hear otherwise.

RELATED: Substitutes expected to take over classes after Denver teachers vote to strike

RELATED: DPS teachers vote to strike, which could start as soon as Monday

A statement released on behalf of the union said it was "disappointed" with the request for state intervention.

"We know the District has the resources to reach an agreement, and we hope to return to the table to continue negotiations on a fair compensation system for all teachers and SSPs," the statement read in part.

It's unclear if or when a strike will happen with Denver schoolteachers now that the state is legally involved in the process. In the meantime, all DPS schools will remain open and operating, according to the district.

A bit more explanation about the state’s role and the reasons for a likely delay:

The law allows the state to intervene and block a strike if both the school district and the union want help. That doesn’t apply in this case because the teachers union told the state on Jan. 8 that it doesn't want intervention.

The law also allows the state to block a strike if the head of the state's labor department decides it would be in the public’s interest, but nothing in state statute (CRS 8-1-125) says anything about delaying a strike to give the state time to decide whether to intervene.

In fact, the state labor department tells 9NEWS they asked for the state attorney general to provide a ruling on this recently. The A.G. recommended adhering to the timelines in the rules, even if that had the result of delaying a planned strike.

When the state declined to intervene in a teachers strike in Pueblo last year, neither side officially asked for intervention and the state labor department ruled it wasn't in the public interest for them to get involved. Teachers went on strike shortly after.

The Denver strike timeline laid out Wednesday is advantageous for the district because it buys it more time, but the Polis administration, which includes the labor department, offers a plausible explanation that it had no legal choice but to follow timelines that delay the strike.

Read the full statement from Gov. Jared Polis' office below:

“At this point, the Governor has not made a decision to intervene. The Governor and the Department of Labor and Employment will continue to engage both sides and encourage both sides to return to the table and continue Negotiating on a path forward. 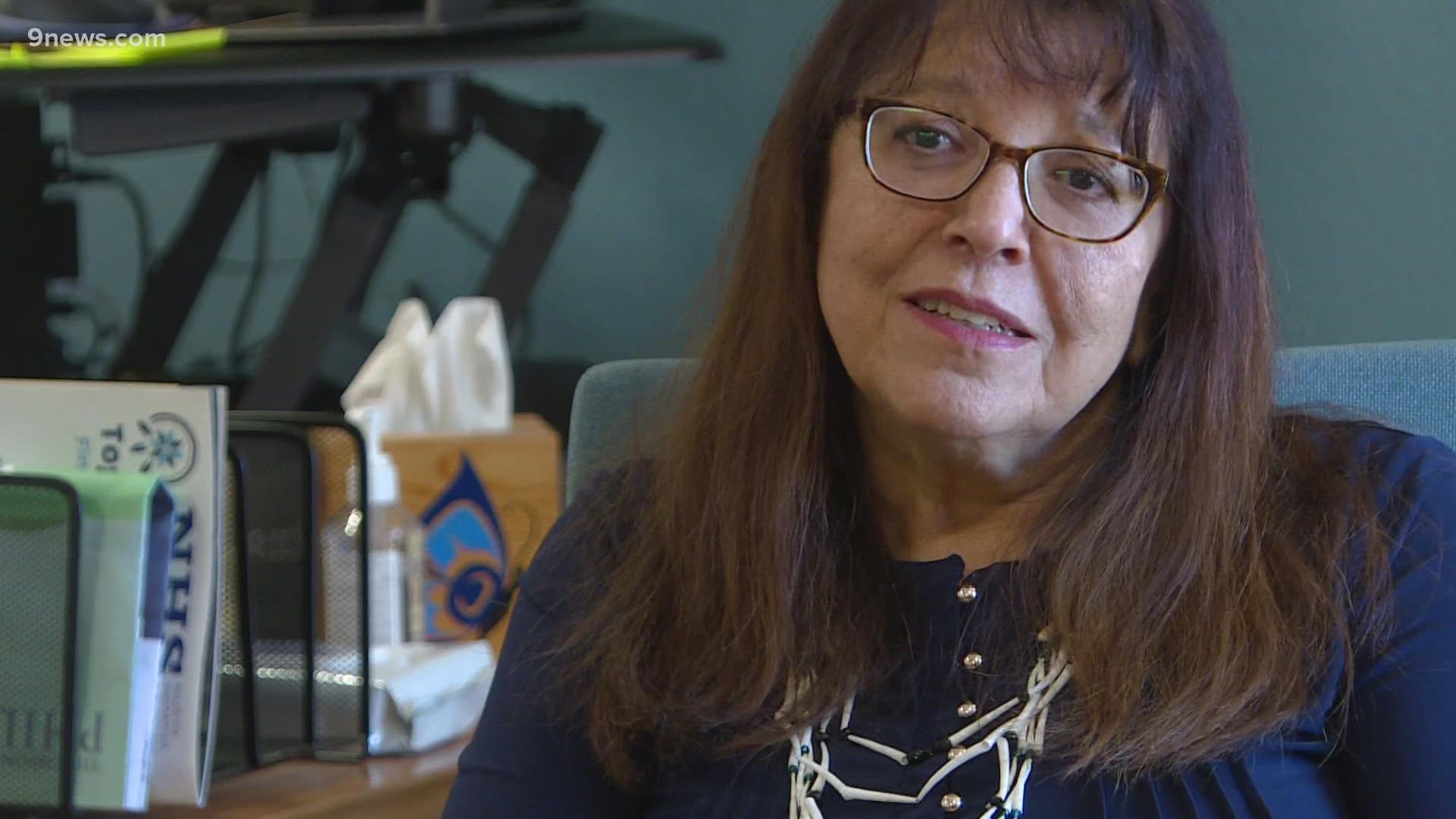