Teachers buy scooters for students to combat complacency during pandemic

Julie Nelson could not teach gym class inside a gym, so she created an effort to encourage kids to exercise over the summer. 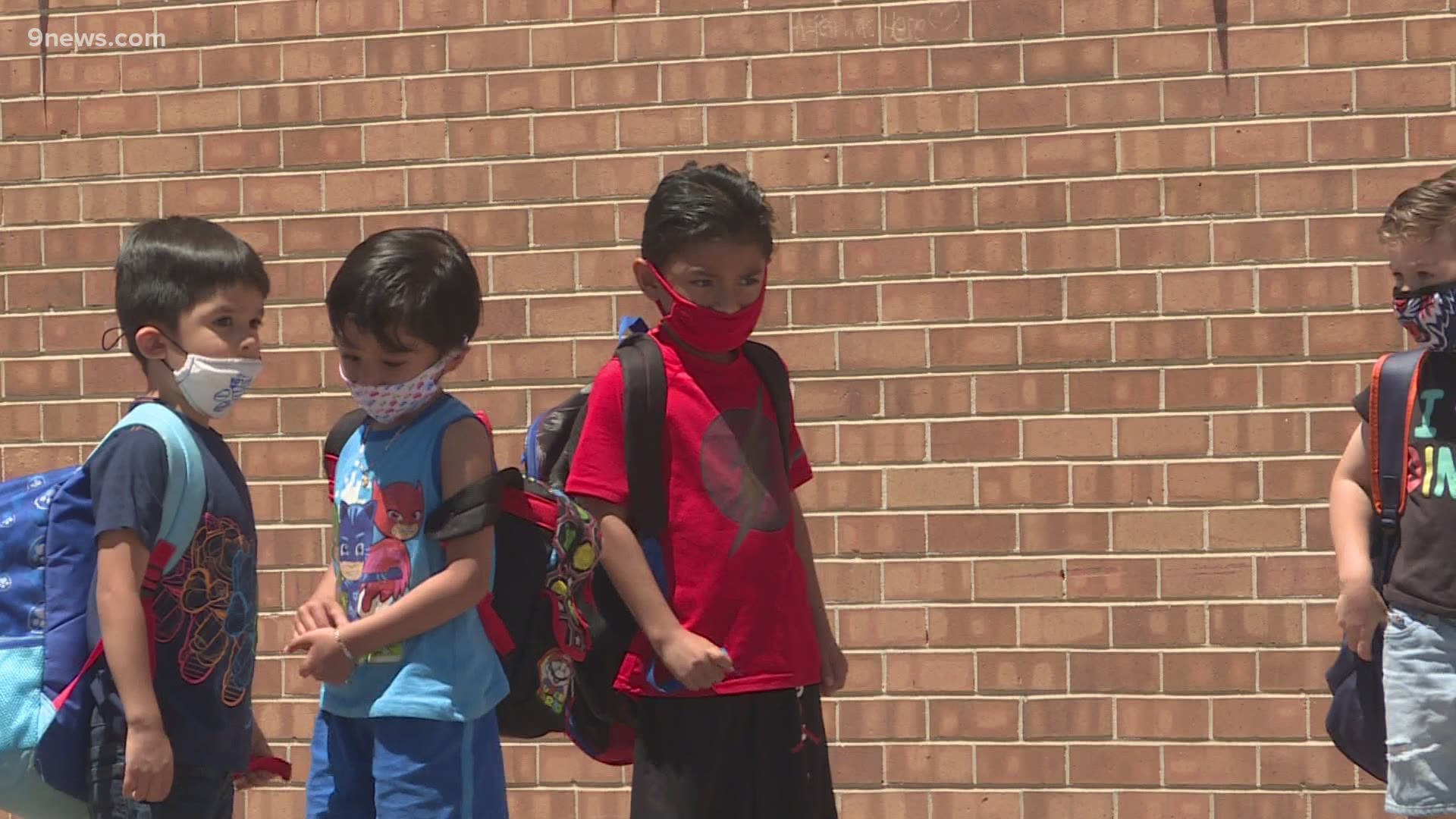 DENVER — Since she cannot teach gym class inside a gym, Julie Nelson came up with something else at Traylor Academy in Denver.

"During the pandemic, being a PE teacher for us, it's been ... a challenge," Nelson said.

It's been mostly video, Nelson said, with a little movement in the classroom. But, she said there was little physical in physical education and it's having an impact on the kids during the pandemic.

"We saw weight increases with kids and I was like 'there's been too much screen time,'" Nelson said. "They haven't been able to get out and have activity and do those things that they're normally provided within a normal school year."

So, she bought 150 scooters and helmets for every student from pre-school through first grade. Nelson got her fellow teachers to raise more than $9,000 to pay for them.

RELATED: 'The worst-case scenario has passed us': How these breweries survived the COVID pandemic

RELATED: Denver educators reflect on past year; teaching during COVID-19

Now that summer is approaching and pandemic restrictions are winding down, Nelson said teachers at Traylor want to give kids the experience of gliding across the pavement or the park in the sunshine.

"There was just a little bit of freedom that you get with that," Nelson said. "The pure joy and play that comes with having a bike or a scooter and being able to get out there and do that. Kids need that."

Three out of every four students at Traylor Academy in southwest Denver comes from a family that needs financial help.

"Their priorities are paying the bills," Nelson said.

So, Nelson wants to give them something they probably would not buy.

"We know right under that mask I'm gonna be having about 150 smiles out here," Nelson said.

She said a scooter and time to play outside are things that kids around Colorado need after sitting around during the pandemic.

"I saw how it's grown and blossomed - this little idea," Nelson said. "Now, it's like I got do this next year, too, cause I can't stop now."