Enrollment numbers are lower than what was predicted in June. 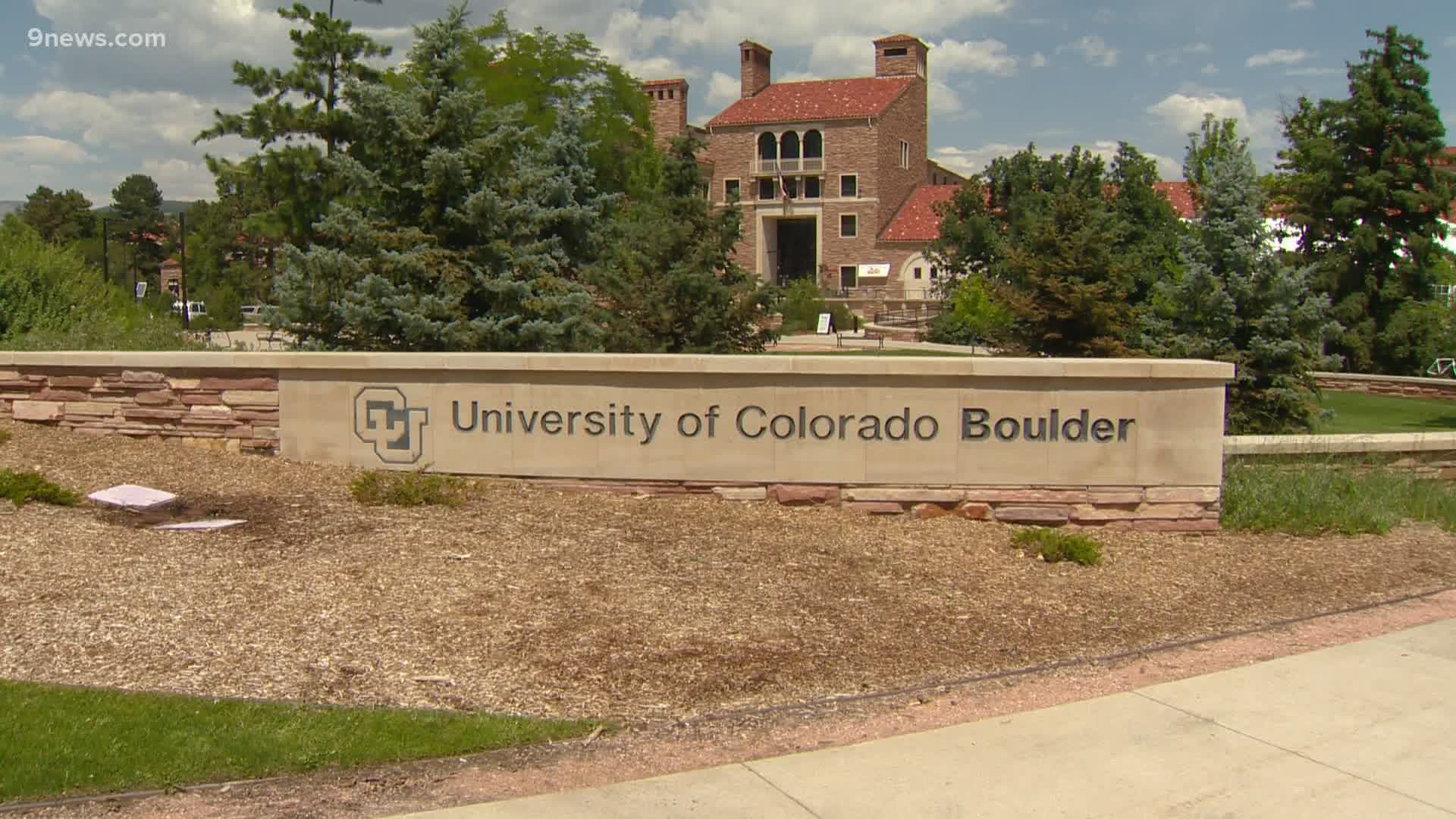 BOULDER, Colo. — Officials said incoming freshmen enrollment at the University of Colorado Boulder (CU Boulder) is expected to drop by more than 12% this year, contributing to the additional $25 million budget shortfall amid the pandemic.

The Daily Camera reported Chancellor Phil DiStefano told the system's Board of Regents on Thursday that overall enrollment is expected to decline by 2%.

System Chief Financial Officer Todd Saliman said the data presented Thursday represented enrollment as of Sept. 4 and another official count is scheduled this week, although no significant differences are expected.

Enrollment numbers are lower than what was predicted in June.