'Denver’s No. 1 For New Country' will celebrate 40 years and say thank you to Colorado with an all-day event on Saturday, July 11.

GREENWOOD VILLAGE, Colo. — A storied Colorado country music station is celebrating its 40th anniversary with a special day of programming on Saturday, July 11.

Denver's 98.5 KYGO will countdown the top 40 songs in KYGO's history, playing the biggest songs and some surprise songs over the last four decades, from 7 a.m. to 11 a.m. Saturday.

The station will then present KYGOpia, a virtual concert from the KYGO Amphitheater, featuring the top country artists of all time, from 11 a.m. to midnight.

"It's rare to have one format associated with a set of call letters for 40 years," said Bob Call, Bonneville Denver SRVP and Market Manager. "It would have never been possible without the love, care and dedication of each KYGO staff member contributing to our success over the years. It’s a privilege to serve the Denver community and our great Country music fans."

"KYGO is such an integral part of Colorado and Denver history both in terms of community service and bringing Country music to the state," said Brian Michel, Program Director for 98.5 KYGO. "We’re excited to bring this Saturday’s programming to the KYGO audience for reflection and celebration." 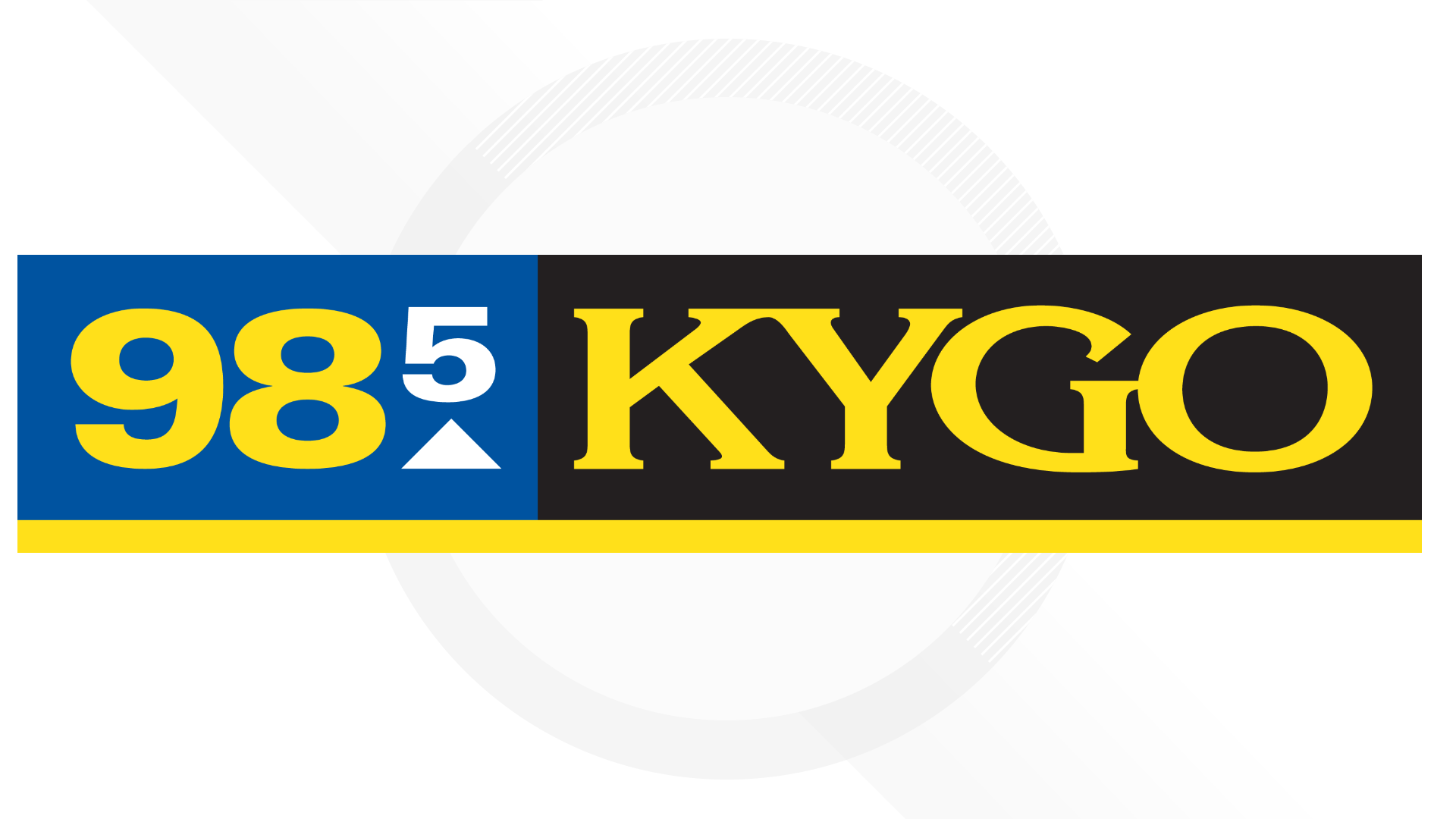