'America's Got Talent' crowns a champion: Where did Josh Blue finish?

Denver-based comic Josh Blue was a finalist on the 16th season of "AGT." 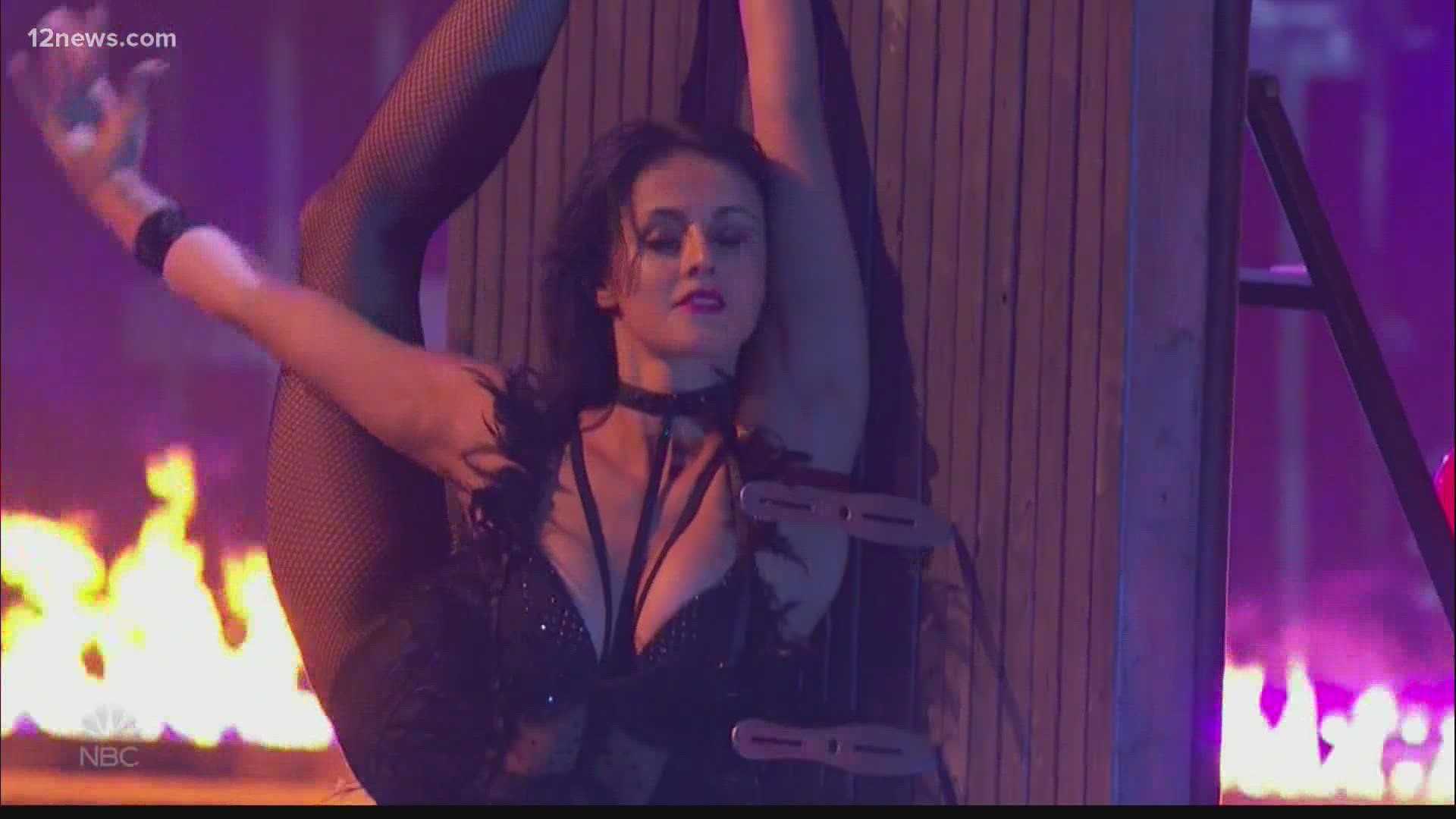 LOS ANGELES — The votes are in and the winner of "America's Got Talent" is...

Tavella was announced as the winner of “America’s Got Talent” season 16 Wednesday night on NBC.

"I’m so happy for Dustin, this will change his life and his family’s life," said Judge and Executive Producer Simon Cowell. "Next stop… Vegas!"

NBC said Tavella’s performance dates in Las Vegas, as well as the other season 16 fan favorites that will be joining, will be announced soon.

Denver-based stand-up comedian Josh Blue was one of four finalists competing for the crown on Tuesday's performance show and Wednesday results show. The other finalists were aerialist Aidan Bryant, singer Brooke Simpson, and comedian Gina Brillon.

Blue finished third in the final round.

The winner of NBC’s "Last Comic Standing" in 2006, Blue has performed at venues across the country, including numerous sold-out shows at Denver's Comedy Works. Blue is known for his sarcastic comedy that breaks down stereotypes of those with disabilities.

Auditions for the next season of “America’s Got Talent,” as well as the new “AGT: Extreme,” are currently underway. Interested acts can visit AGTAuditions.com to register for an upcoming audition city or to submit a video online.

If you missed Blue's "America's Got Talent" performances, you can view them below: