Ed Sheeran has COVID, will do performances from home

Sheeran, 30, broke the news on social media days before his new studio album is due out. 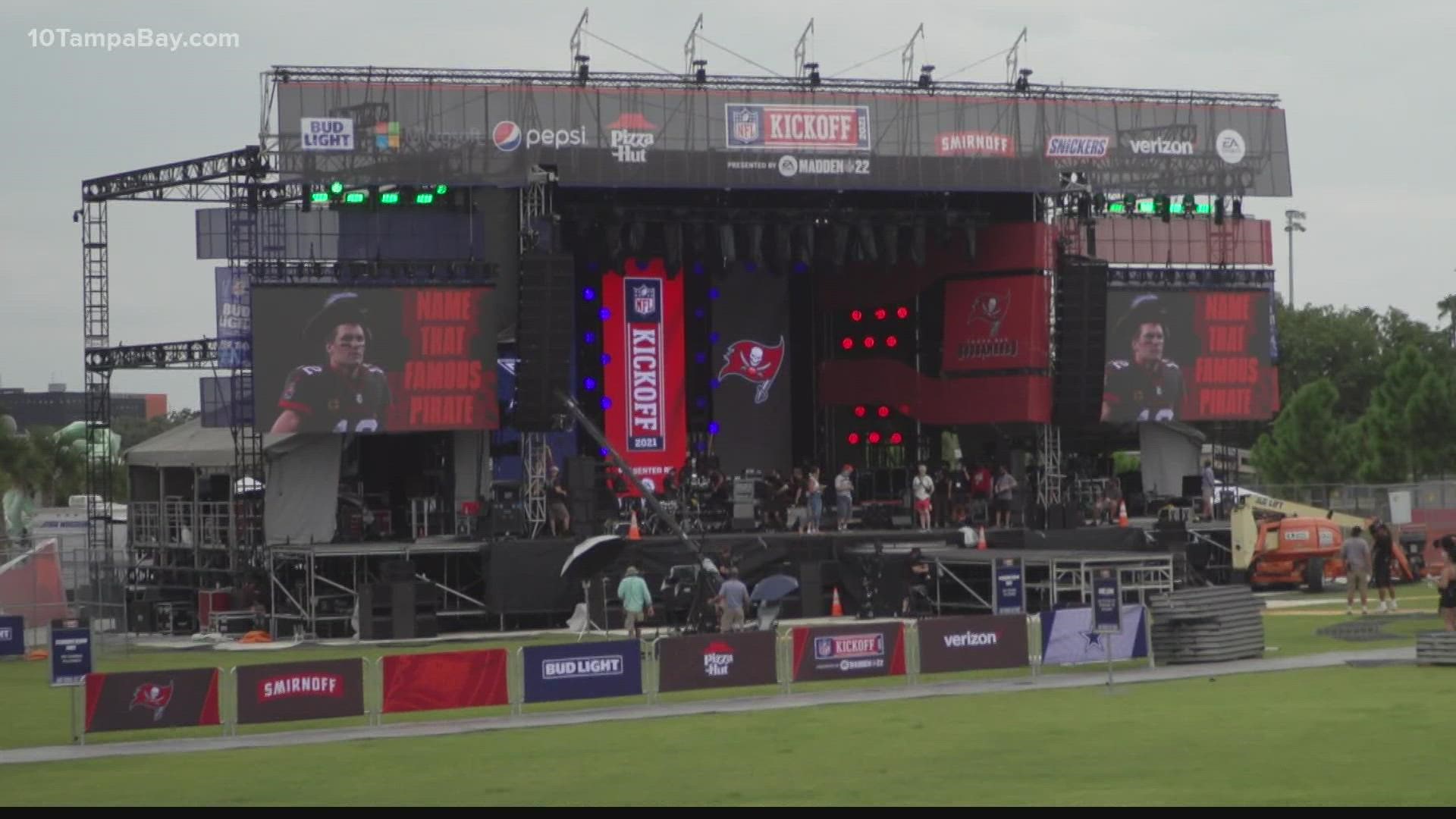 British pop star Ed Sheeran said Sunday he has tested positive for COVID-19 and will do interviews and performances from his house while he self-isolates.

Sheeran, 30, broke the news on social media days before his new studio album is due out.

“Quick note to tell you that I've sadly tested positive for Covid, so I'm now self-isolating and following government guidelines,” Sheeran wrote on Instagram. “It means that I'm now unable to plough ahead with any in person commitments for now, so I'll be doing as many of my planned interviews/performances I can from my house. Apologies to anyone I've let down.”

Sheeran had just been announced as the musical guest on NBC's “Saturday Night Live” on Nov. 6.

Representatives did not immediately say which performances he is canceling and which he will carry out from home. 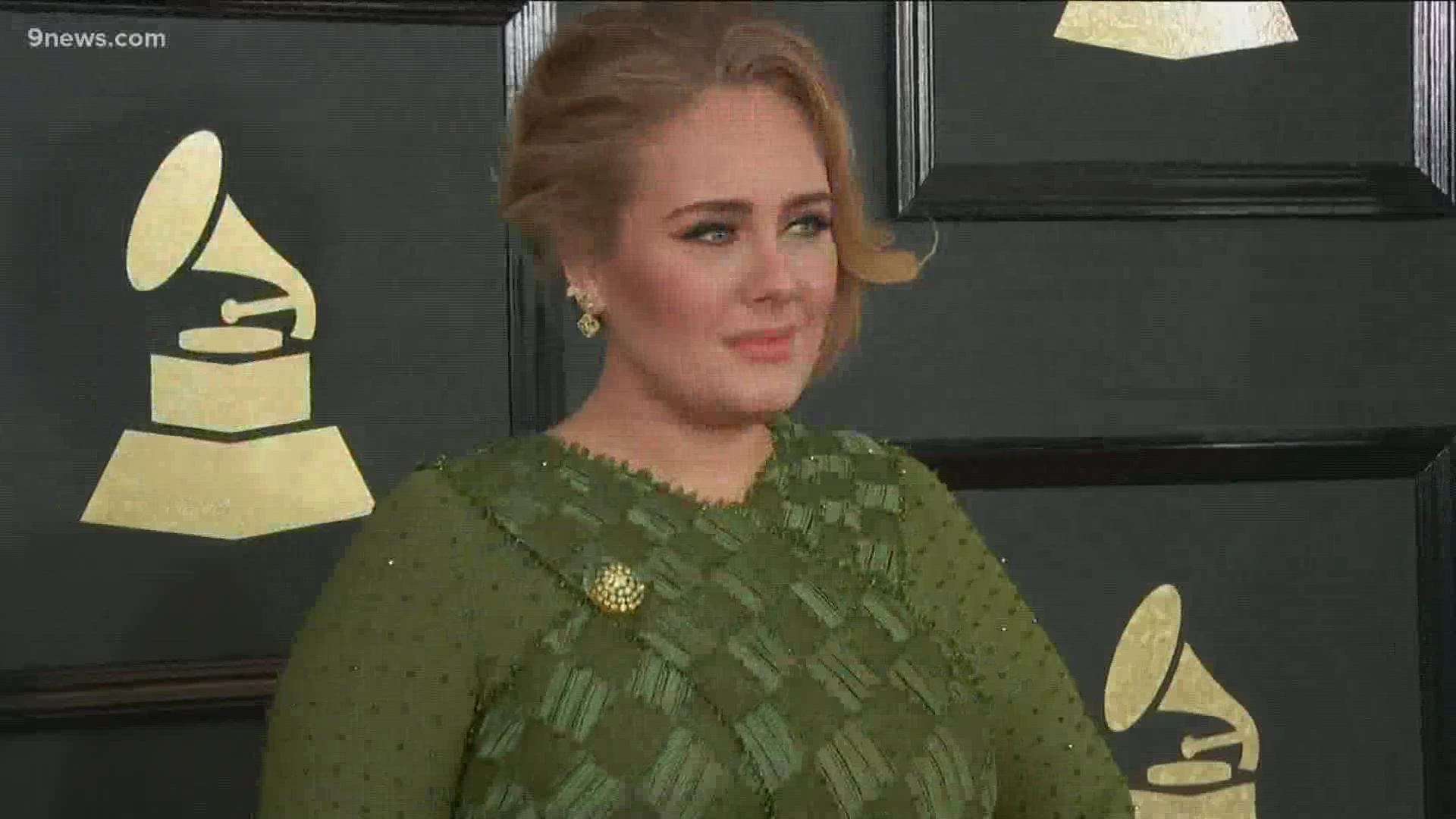 In Other News: Adele announces Las Vegas residency and top pet names for 2021