In the not too distant future, you'll be able to enjoy a new season of Mystery Science Theater 3000 on Netflix!

The AV Club reports the cult favorite TV series will have its season 12 debut on Thanksgiving: Thursday, November 22.

The series would eventually grow to 197 episodes across 10 seasons on Comedy Central and then the Sci-Fi Channel (now SyFy), in addition to a 1996 feature film. After being canceled in 1999, MST3K eventually returned thanks to a 2015 crowd-funding campaign through Kickstarter that raised more than $5.7 million from nearly 50,000 backers.

The 11th season of Mystery Science Theater 3000 is currently available as a 14-episode Netflix original series, and now a six-episode season 12 is all set for this upcoming Turkey Day.

But if you can't wait until November for some new MST3K riffing, you do have a chance to see them perform live! Series creator and original host Joel Hodgson, along with Jonah Ray and of course, the bots, are hitting the road for a 30th Anniversary live tour, beginning in Portland, Maine, on October 9.

They'll make a stop here in Norfolk on Tuesday, October 16, where they will riff the movie The Brain -- described as "a Canadian science fiction suburban nightmare" -- at Harrison Opera House. You can buy tickets on MST3K's website. 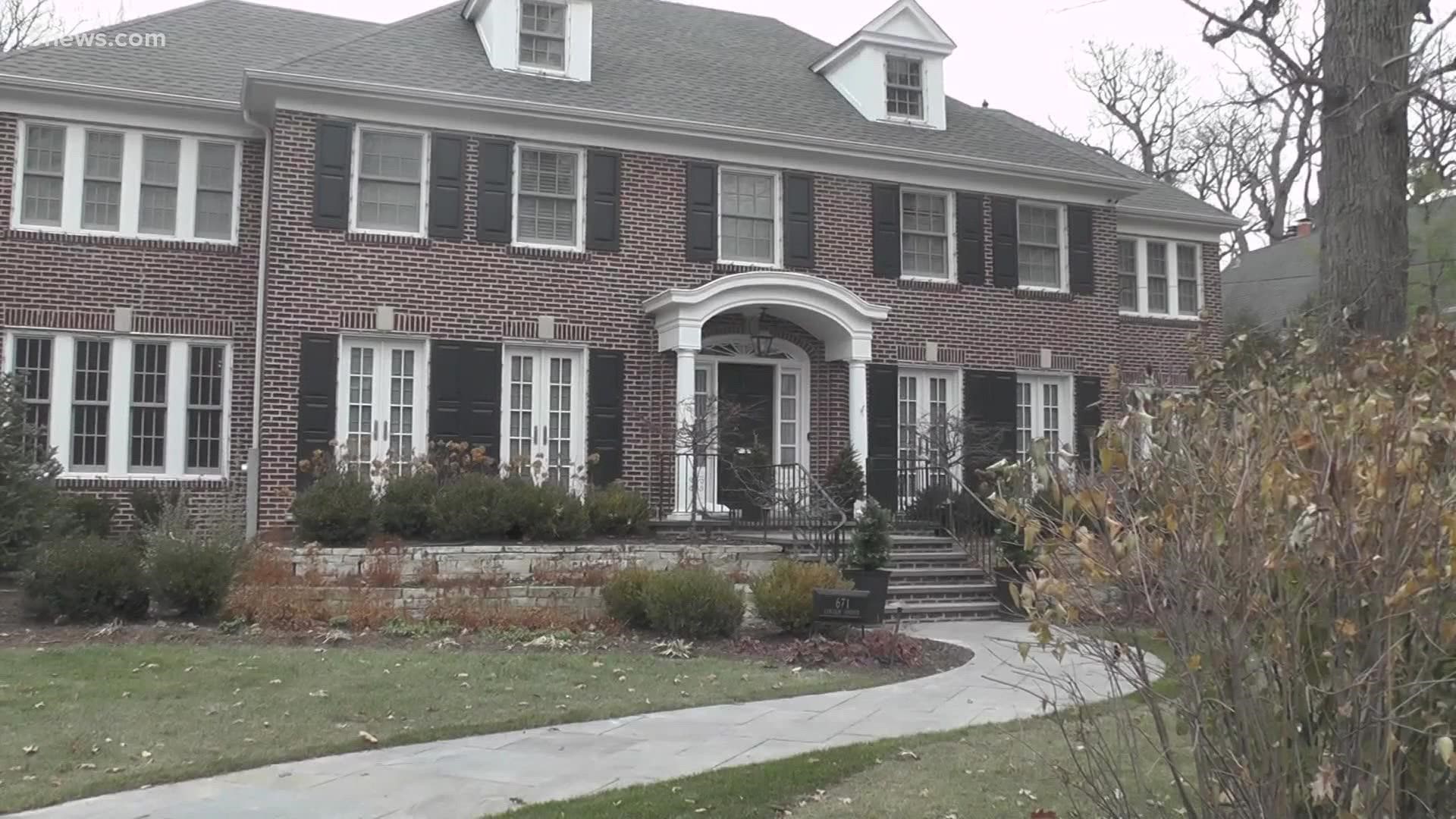 In Other News: 'Home Alone' house available to rent, scientists create robots that can reproduce and how to find your Spotify Wrapped