Nikki and Brie Bella reveal the names of their baby boys

The WWE and reality TV stars gave birth to their sons just one day apart.

Twin sisters Nikki and Brie Bella have revealed the names of their baby boys.

Just a few weeks ago, Nikki and Brie, who wrestled in the WWE as the "Bella Twins," gave birth just one day apart from each other.

Nikki Bella posted an Instagram photo on Wednesday of her son, announcing he was named Matteo Artemovich Chigvintsev. Matteo is Nikki Bella's first child with her fiancé, Dancing with the Stars pro Artem Chigvintsev.

Brie Bella, who is married to WWE wrestler Daniel Bryan, confirmed to PEOPLE they decided to name their son Buddy Dessert. The couple also have a 3-year-old daughter.

Nikki and Brie both revealed their pregnancy news in a joint announcement back in January. The twins kept the genders of their babies secret throughout their pregnancies.

The sixth season of the twins' reality show, "Total Bellas!," is scheduled to premiere this fall on E! and is expected to feature the Bellas' pregnancies.

RELATED: The Bella Twins are pregnant and could deliver on same day 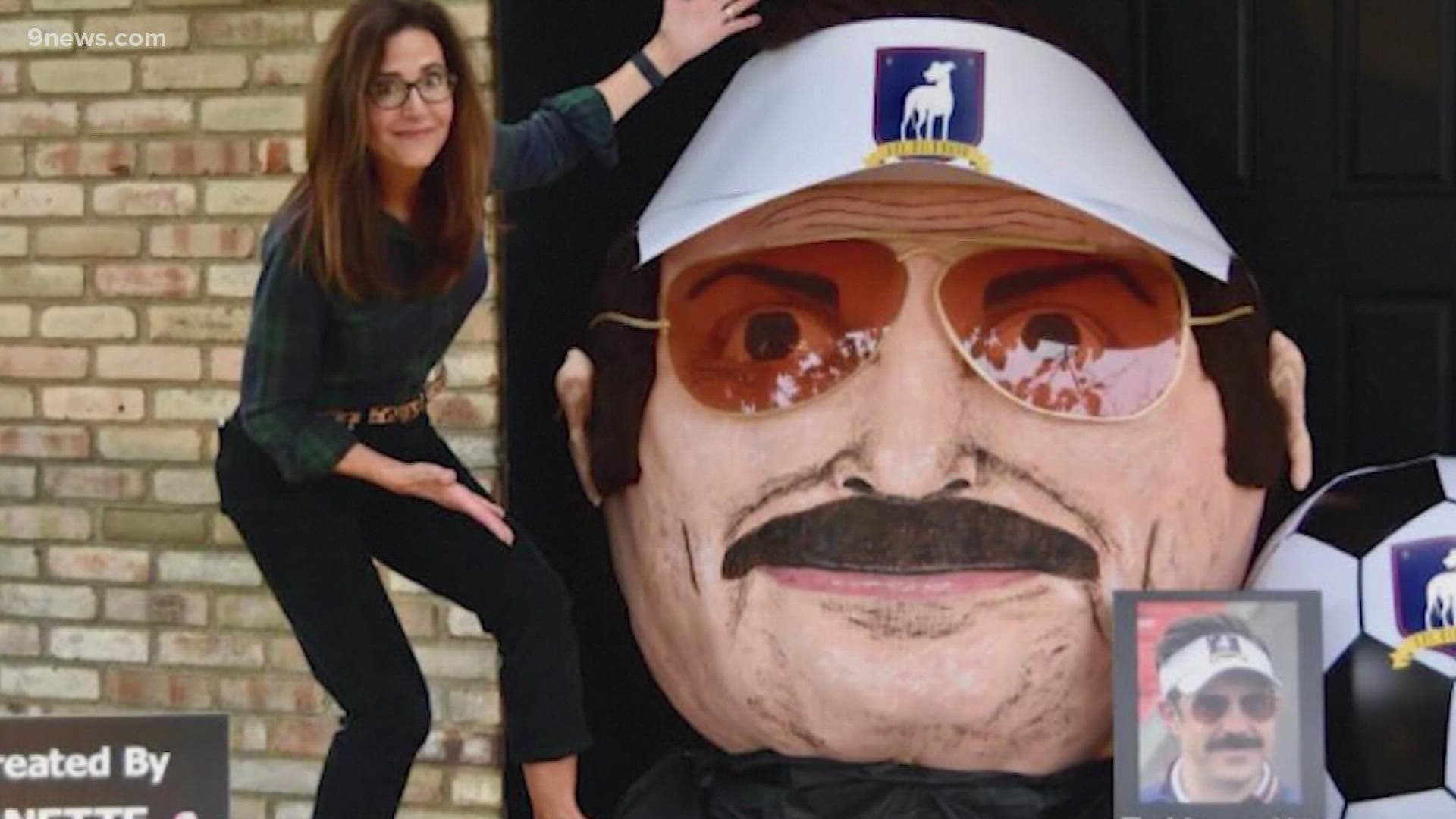