Rock and Roll Hall of Fame to reveal 2021 inductees today

Who will join rock 'n' roll royalty this year? The Rock and Roll Hall of Fame's class of 2021 will soon be revealed... 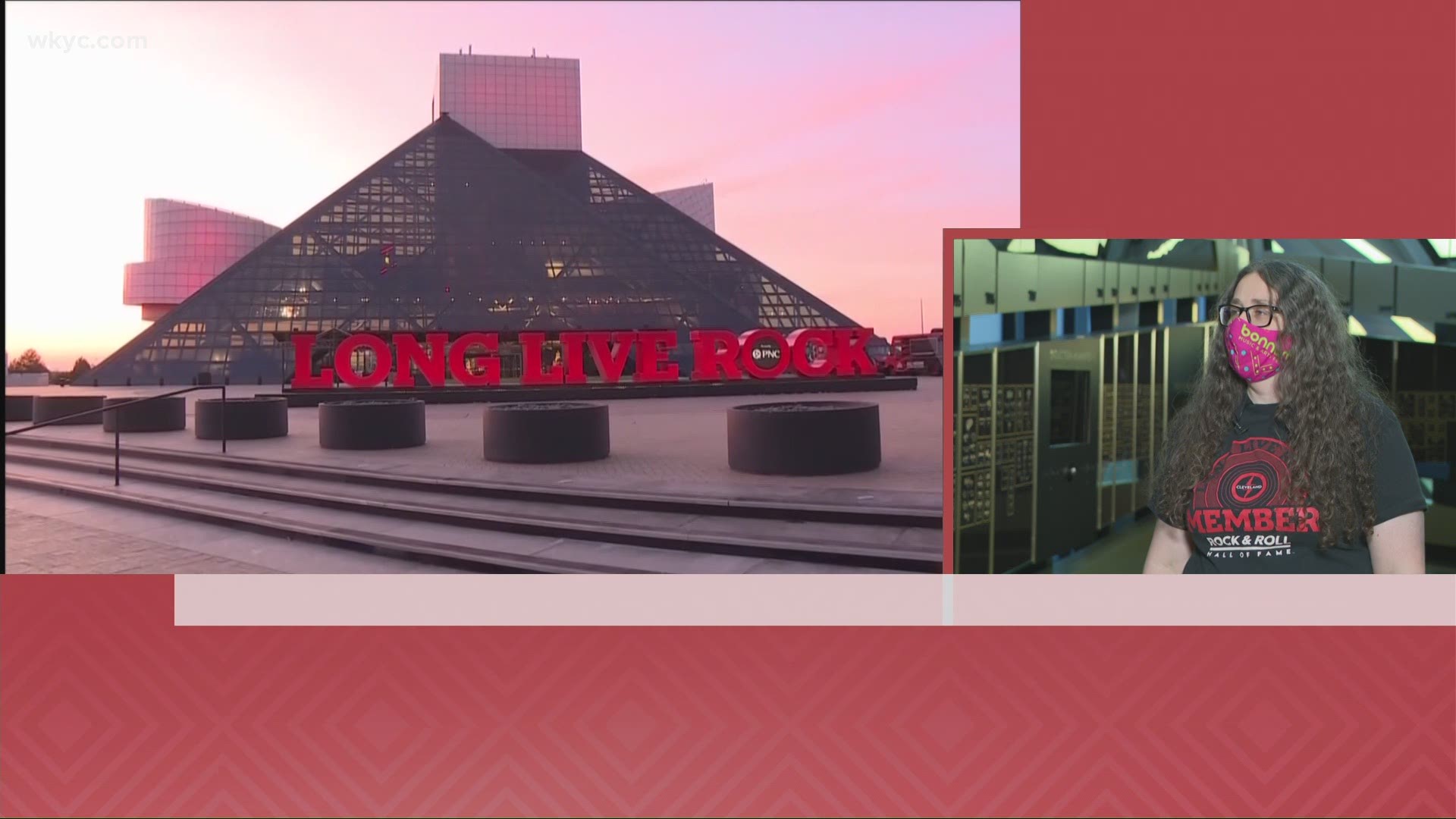 CLEVELAND — UPDATE: The 2021 Rock and Roll Hall of Fame inductees have been revealed. See which 13 made the cut HERE.

Original story below posted prior to the announcement:

The Rock and Roll Hall of Fame in Cleveland will reveal the list of 2021 inductees at 8:05 a.m. today -- and we'll be ready with all the details once the big announcement is made.

To refresh your memory, here are the 16 nominees vying for their place in rock 'n' roll's hallowed hall. Seven first-time nominees made the list, which include:

The other nine have been nominated before, but weren't previously selected for induction. These include:

So how were the 2021 inductees selected? A committee of more than 1,000 people, including former inductees, historians and members of the music industry voted to select the class of 2021. The annual Rock Hall fan vote also carries some weight in making the final decision. After more than 4.8 million total ballots in the fan vote, the top five artists were:

Note: The fan vote result does not guarantee induction.

Who do you think should get in? Our GO! morning team offered their thoughts in the video below:

To be eligible for induction, an individual artist or band must have released their first commercial recording at least 25 years prior to the year of nomination. Factors in determining the inductees are:

The 2021 Rock and Roll Hall of Fame induction ceremony is slated to take place at the Rocket Mortgage FieldHouse in downtown Cleveland at 8 p.m. Saturday, Oct. 30. Capacity limitations will be announced prior to the ticket sale date, which is expected in July.

The induction will also be simulcast on SiriusXM's Rock and Roll Hall of Fame Radio channel 310. The ceremony itself will also air on HBO and available to stream on HBO Max at a later date.