Jason Bateman and Morgan Wallen will kick off the first of three live 'SNL' episodes on Dec. 5. 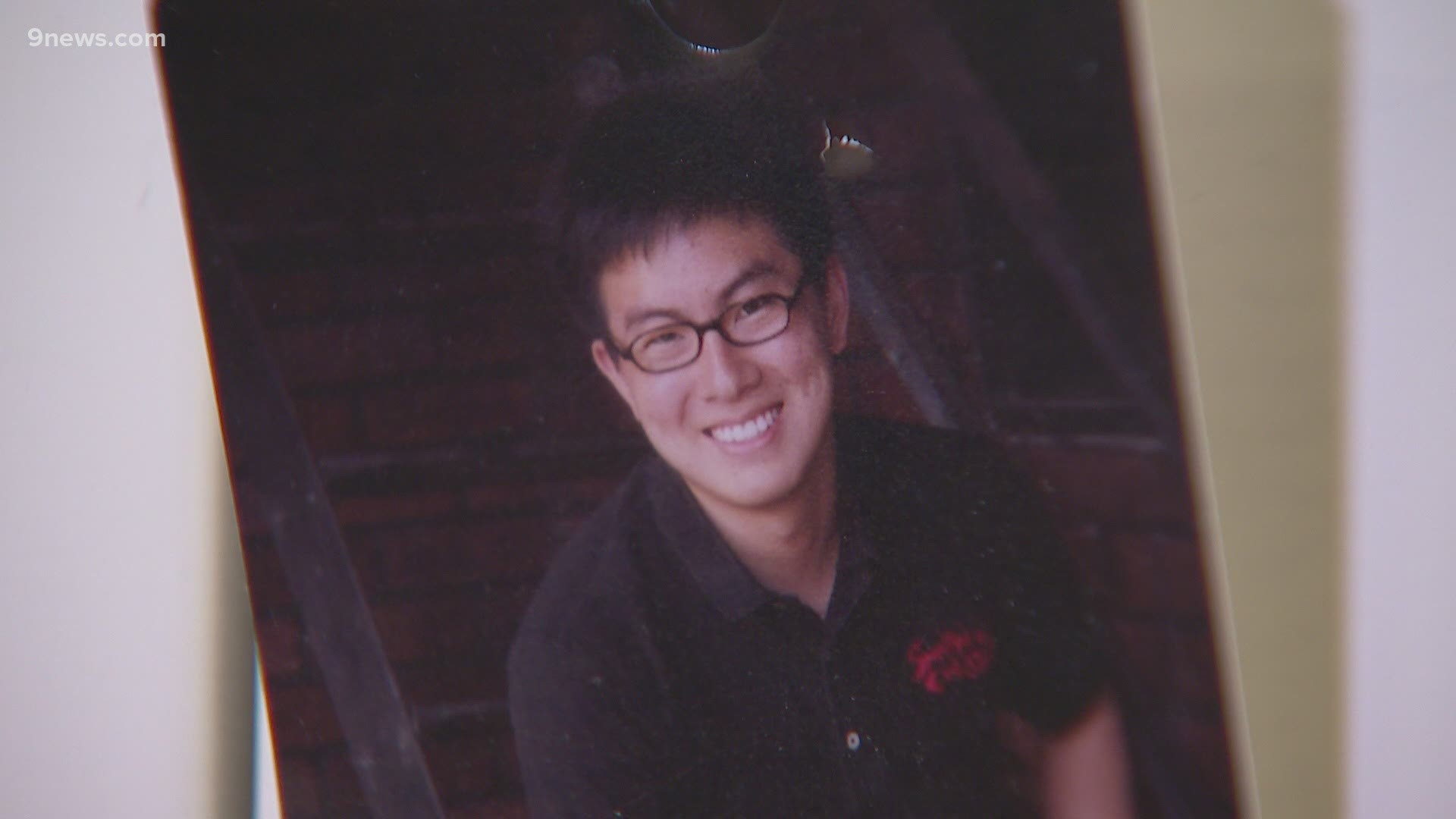 Bateman, hosting for the second time, will be joined in Studio 8H by musical guest Morgan Wallen on Dec. 5. Wallen, making his first appearance, was dropped as an "SNL" guest in October after breaking COVID-19 protocols.

"Dune" star Timothée Chalamet will make his hosting debut on Saturday, Dec. 12. Bruce Springsteen and the E Street Band will perform as musical guest for the third time that night.

Every season of “SNL” is now streaming on Peacock.

RELATED: NBC's holiday lineup from 'It's a Wonderful Life' to 'The Grinch'