What each state is binging while staying at home: which two shows have Ohioans been watching? 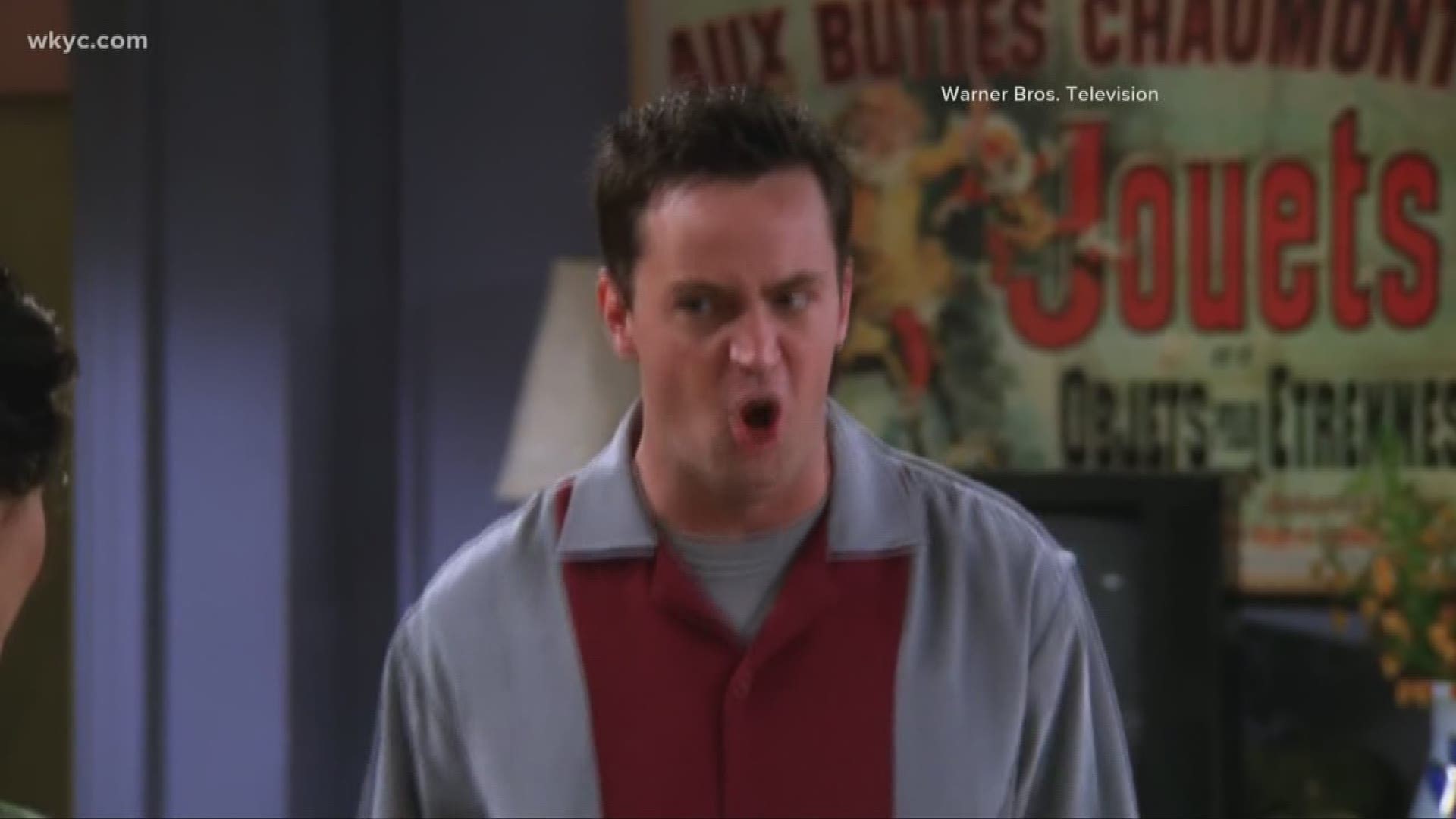 CLEVELAND — When you can't see your friends, you watch 'Friends' apparently.

CableTV.com released a new study showing just what Americans are watching during COVID-19, surveying 7,000 households, and the results are pretty surprising.

Ohioans reported watching NBC's 'Friends' and 'NCIS' more than any other shows.

'Friends' was also reported to be the top streamed show in ten other states, including California and New York.

Ohio's neighbors, Indiana, Kentucky, and West Virginia have all been catching up on their sci-fi and streaming 'The Walking Dead,' while Pennsylvania, however, has been watching 'Chicago: P.D.'

Ohio is also on the list of 12 states with odd show combinations, like Missouri which is streaming 'The Fresh Prince of Bel Air' and 'Ozark,' or South Dakota watching 'The Marvelous Mrs. Maisel' and 'Shameless.'

Other shows mentioned in the study 'The Office,' 'Parks and Recreation,' 'Gilmore Girls,' 'Criminal Minds,' 'Rick and Morty,' and 'How I Met Your Mother.'

RELATED: What to watch: the best shows to stream on Netflix right now