You might recognize the shirt Robert Redford wore at Sundance

Robert Redford might be Hollywood royalty, but if the shirt he wore at Sundance Thursday is any indication, he hasn’t forgotten where he came from.

During the opening of the Sundance film festival, the 81-year-old wore a long-sleeved t-shirt from The Sink, a very famous Boulder restaurant.

Redford attended CU Boulder for a year and a half, and was a janitor at The Sink in 1955 – which is probably why he’s wearing the shirt.

Redford bought the land that’s now Sundance Mountain Resort in 1969 and is the founder of the Sundance Institute.

RELATED: Robert Redford on #MeToo movement: 'The role for men right now is to listen'

RELATED: Boulder's 'The Hill' is a funky mix of college and residential

During the opening day press conference for the Sundance Film Festival in Park City Utah, he talked about the #MeToo movement (among other things), saying “change is inevitable … I think the role for men right now is to listen.”

And, if you want to see different angles of Robert Redford wearing a shirt from “The Sink,” click through the photo gallery below: 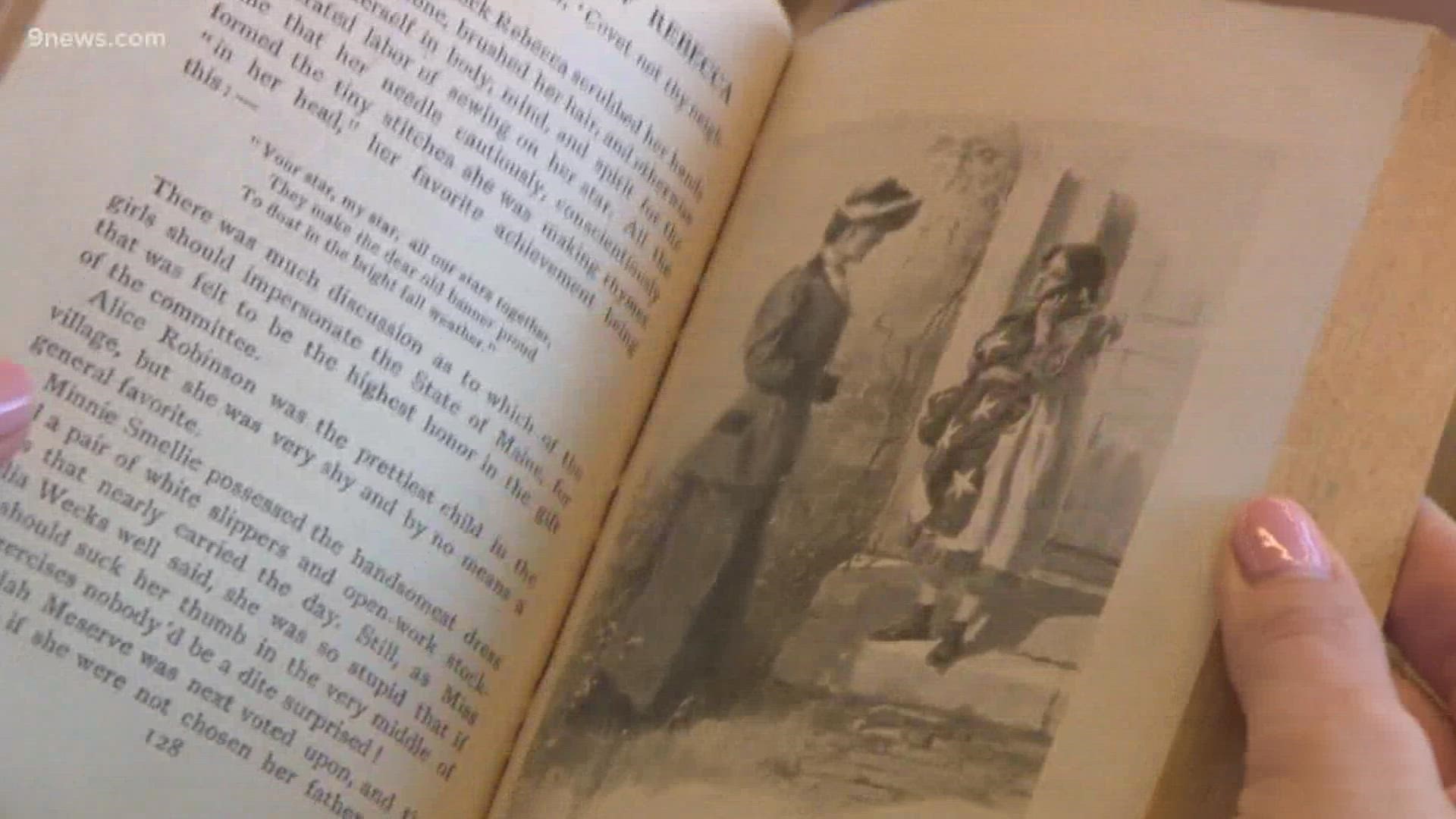 In Other News: Library book returned after 100 years and swimming legend turns 100