‘Doctor Who’ casts the first black doctor in its history

Though the show has had a host of strong female characters no black woman has ever portrayed the title character.

(CNN) — “Doctor Who” just made history with its first ever black Doctor, who was revealed during Sunday night’s episode “Fugitive of the Judoon.”

In the episode, written by Vinay Patel and Chris Chibnall, Martin’s character, a tour guide in the English city Gloucester named Ruth Clayton, surprisingly announces that she is the Doctor.

The historic revelation came after a TARDIS was dug up from under Clayton’s lighthouse childhood home. But neither one of the Doctors recognized each other.

“You’re in my future, not the other way around,” Martin’s Doctor says.

“I’ve never been anything like you… Trust me, I’d remember, especially that shirt,” the 13th Doctor says.

Though the show has had a host of strong female characters along with Whittaker — from Michelle Gomez’s The Master and Alex Kingston’s River Song to companions like Amy Pond (Karen Gillan) and Rose (Billie Piper) — no black woman has ever portrayed the title character.

While the show has yet to reveal the details — where (and when) Martin’s Doctor came from, why the two couldn’t recognize each other and which of them came first — most fans are more excited about the introduction of the first black doctor to play the alien Time Lord.

WE HAVE A BLACK DR WHO.

THIS IS NOT A DRILL. WE HAVE A BLACK, FEMALE DR WHO!!! https://t.co/hHsZMbrUWo

“Thank you for finally giving a Black nerd and other black nerdy adults and kids a Doctor who looks like us,” another user tweeted. “You really don’t know how monumental this was and how much it made me cry. Please don’t let her be the only one ever.”

“Jo Martin as the Doctor!!,” Ryan Price-Stephens said. “Which incarnation exactly remains to be seen, and if she’s even a canonical Doctor at all. All we know is she’s the first black Doctor and in mere minutes she has owned the part!” 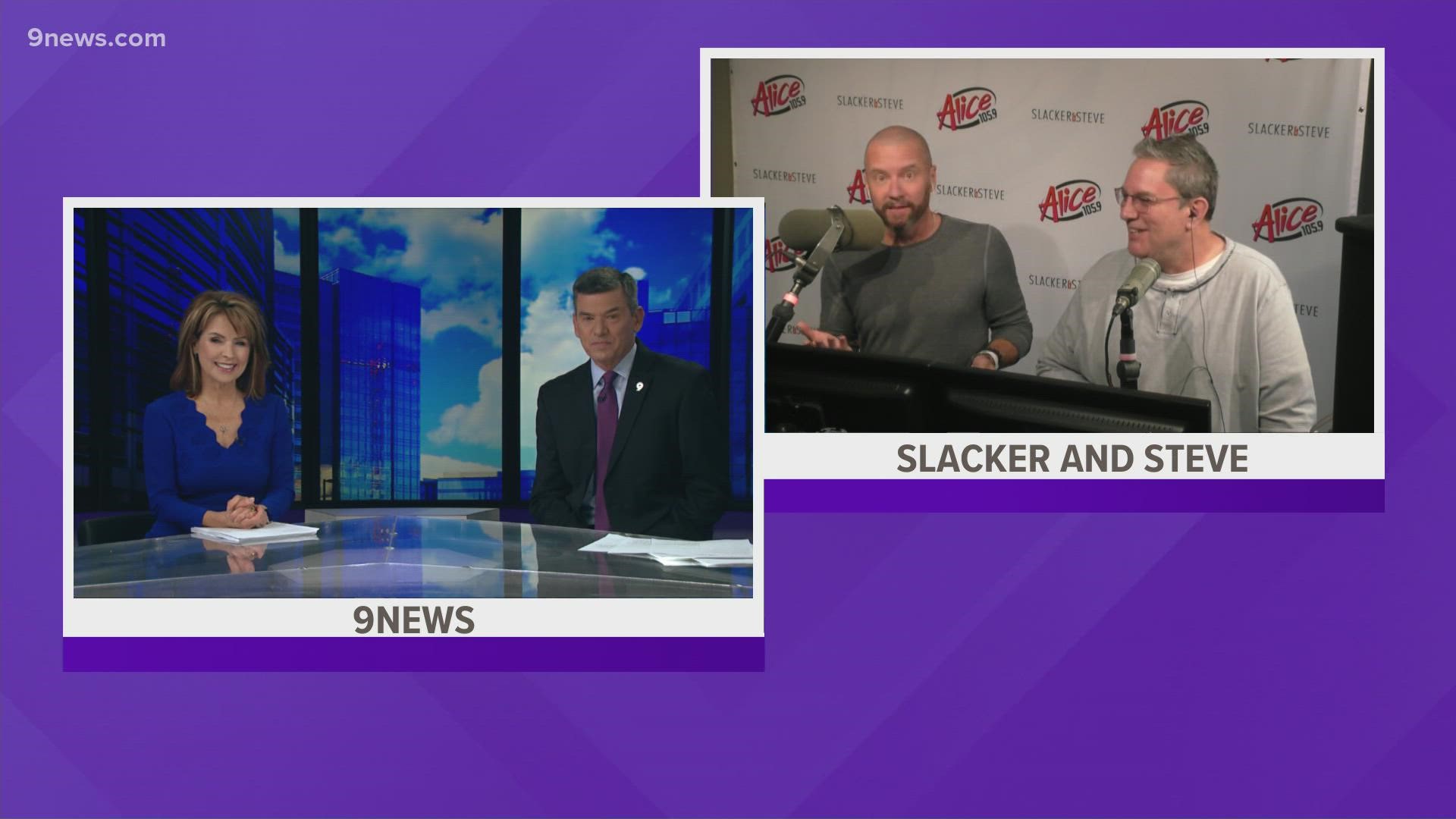 Slacker and Steve: How much Halloween candy is too much?