The FRA plans to add to the Anschutz Medical Campus with a Bioscience Innovation Building, a 110,000-square foot, three story building. 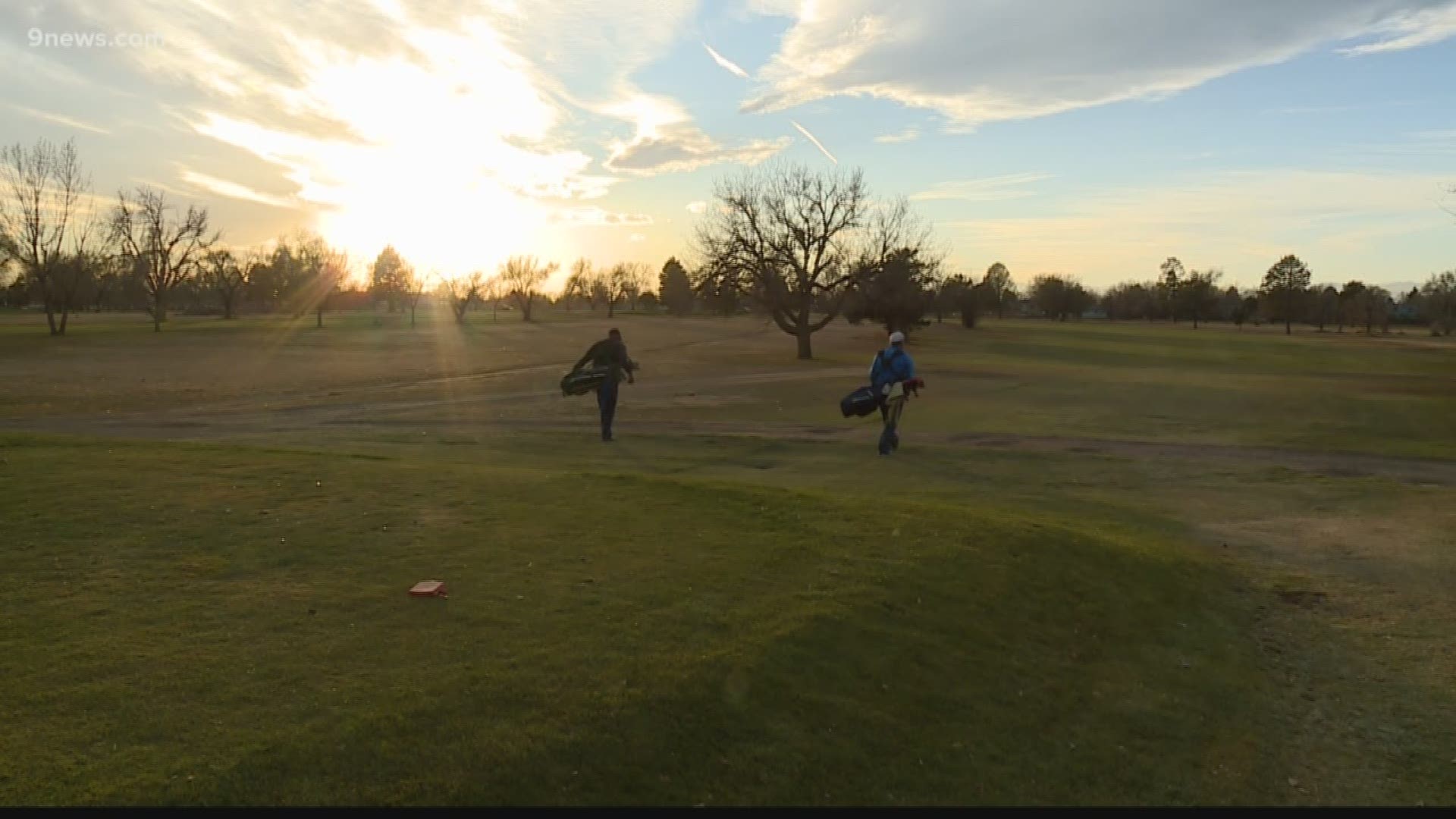 After a hundred years, the Fitzsimons Golf Course in Aurora will close.

The course, once reserved to the military at the Fitzsimons Medical Center opened in 1918.

The City of Aurora began maintaining the links in 1998 and the course opened to the public.

The Fitzsimons Redevelopment Authority owns the land and the group will finally close the course on December 15 and break ground a few weeks after that.

The FRA plans to add to the Anschutz Medical Campus with a Bioscience Innovation Building, a 110,000-square foot, three story building. The FRA is currently negotiating with bioscience startup companies for 70-percent of the building. The campus currently supports 22,000 jobs but that could grow to 40,000 over the next 15 years.

The FRA says the University of Colorado will likely expand its facilities. Rezoning efforts over the last couple of years allows for an additional 850 housing units to be built bringing the campus total to 1,450.

Once reserved to the military, the public began hitting the course in 1998 when the City of Aurora took over maintenance. But the course is well known for being played on by President Dwight “Ike” Eisenhower while he recovered from a heart attack.

“Eisenhower played here. So, you have a connection with a more famous golfer than me!” said Dave Lewis who has been playing Fitzsimons for 12 years. “Everywhere you turn there’s a challenge to keep you on your toes.”

The course’s most well-known obstacle, a large tree smack dab in the middle of a fairway, is named after the former President.

A couple of weeks left to play

Golfers can play the course, open since 1918, and rent a cart for $19.18 or walk it for $10. The people who’ve been playing here for decades certainly don’t want to see the course go. But they understand.

“It hurt almost everyone that has played here and been a member and enjoyed the facilities. To see this much history be torn out,” said Veteran Ron Lee, who began working on the campus in 1982. “However, I understand progress. My hope is this property will become very useful in the medical field to help solve our problems.” 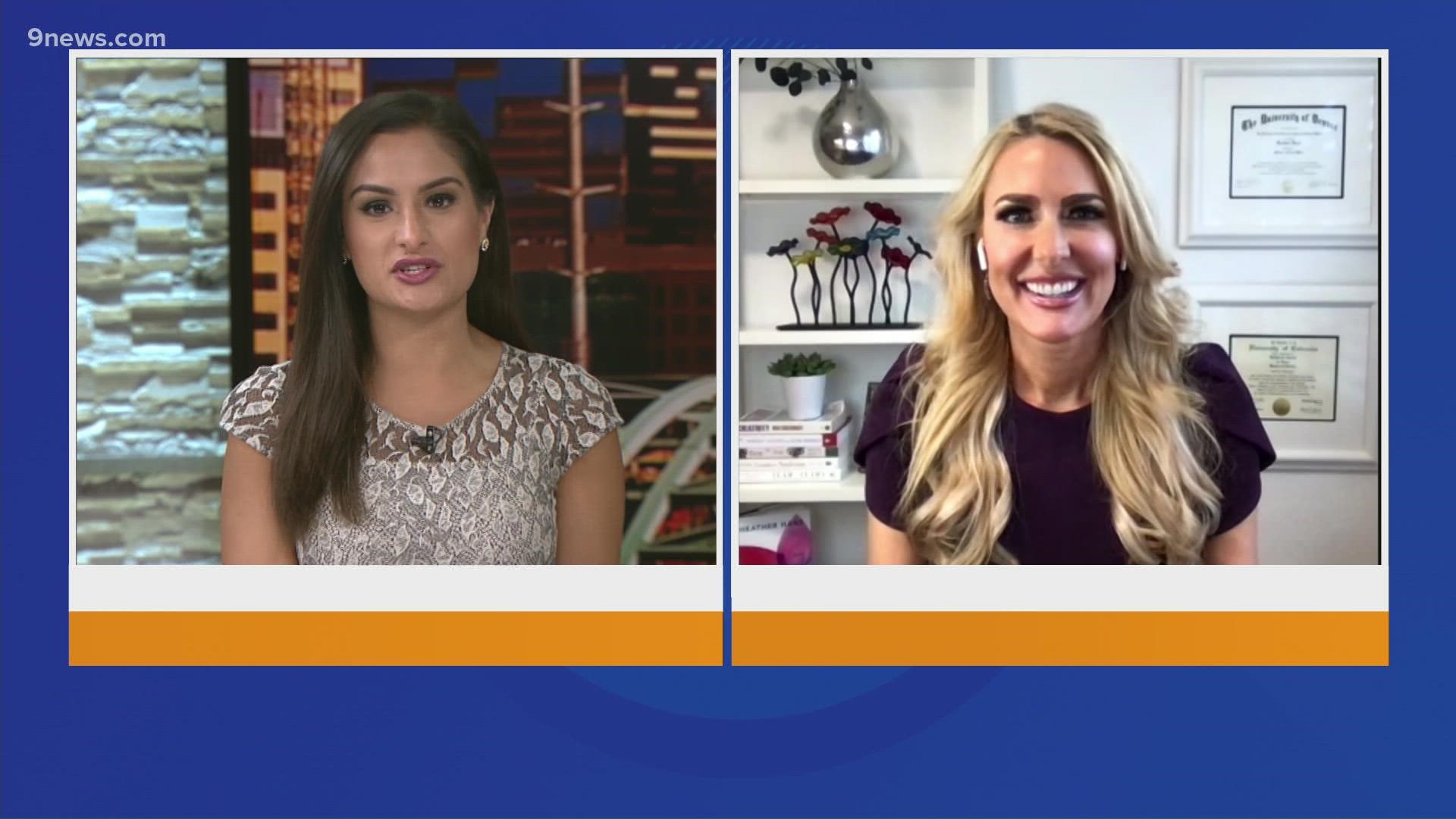